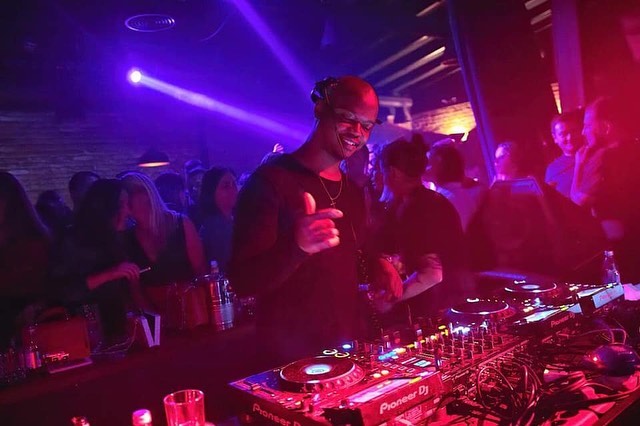 Looking back at my days in High School, the love for House Music is was unshakable. I had no technical knowledge of what was going on behind the record but I could still enjoy great music when I heard it regardless.

In 2009 we got a taste of good music, a sound that we have never heard before. An extremely Afrocentric reworked Afro-house sound that was soon dubbed Tribal House.

Culolethu Zulu, better known his alias, Culoe Da Song is considered the pioneer of this new Afrocentric Tribal House music. 2009 Culoe released two ep’s the changer the game as we knew it at the time. The first EP Bright Forest we got the blew the budding Culoe straight out the water and caught the interest of the head of Soulistic Black Coffee.

Bright Forest house only two very significant tracks changed the future of house music, namely Bright Forest and African Subway. One particular track stood out in the EP and that is the title track, Bright forest. A track that encompasses the very essence of true Afro House music. 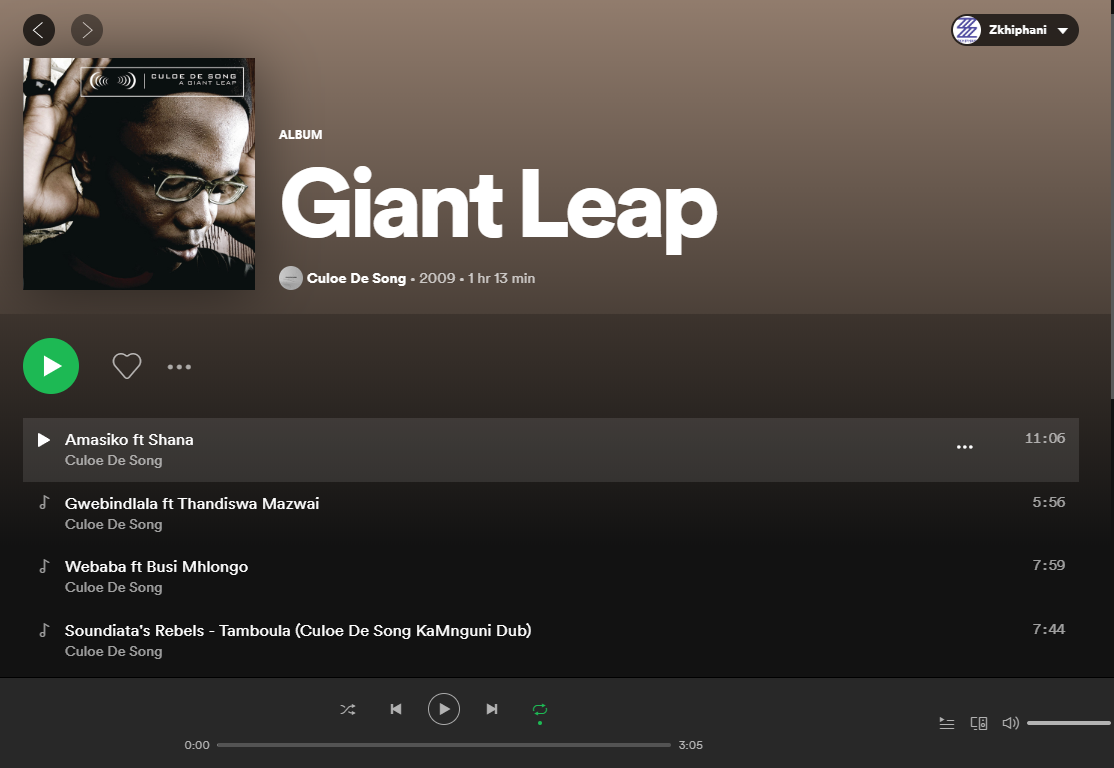 A Gaint Leap was groundbreaking when it first came out and it changed the world view of the South African music landscape. I was such an impactful album that Resident Advisor had this to say about the record;

“It wasn’t afro-house so much as African music which happened to be heavily influenced by house.”

A clear indication that Tribal House music was intended to take over the world, and take over it did, inspiring a new breed of producers throughout South Africa. Spawning a movement of Tribal House warriors that went on to sweep the continent, Such as Da Capo, Problem Child, infinity Boyz and many more.

Top track to Listen To

Last week Culoe took to his Instagram page to celebrate we EP’s released under Innervision that went on to be part of the greater Album “A Giant Leap”. 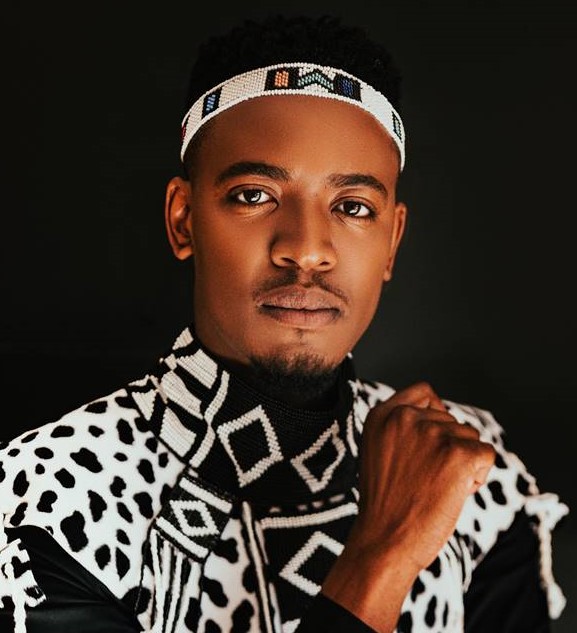 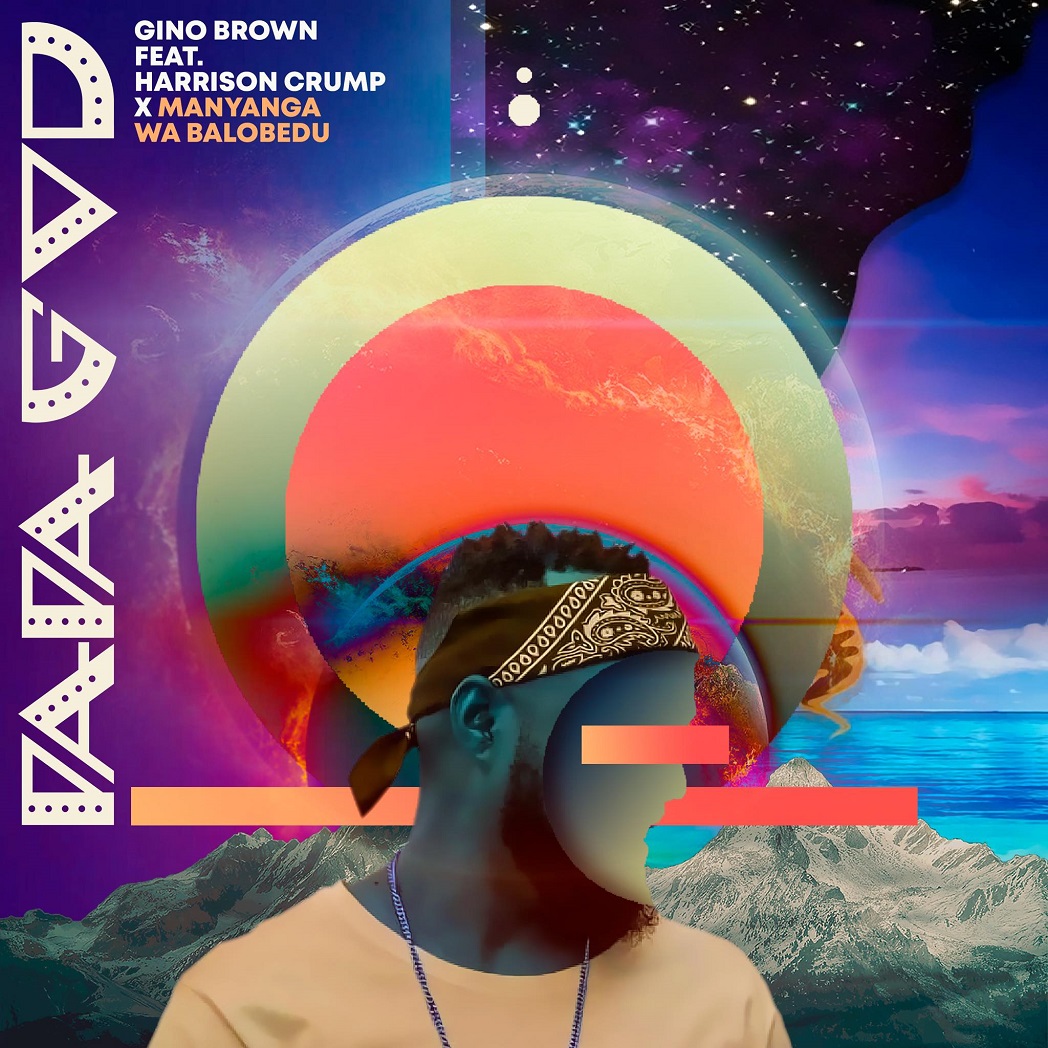 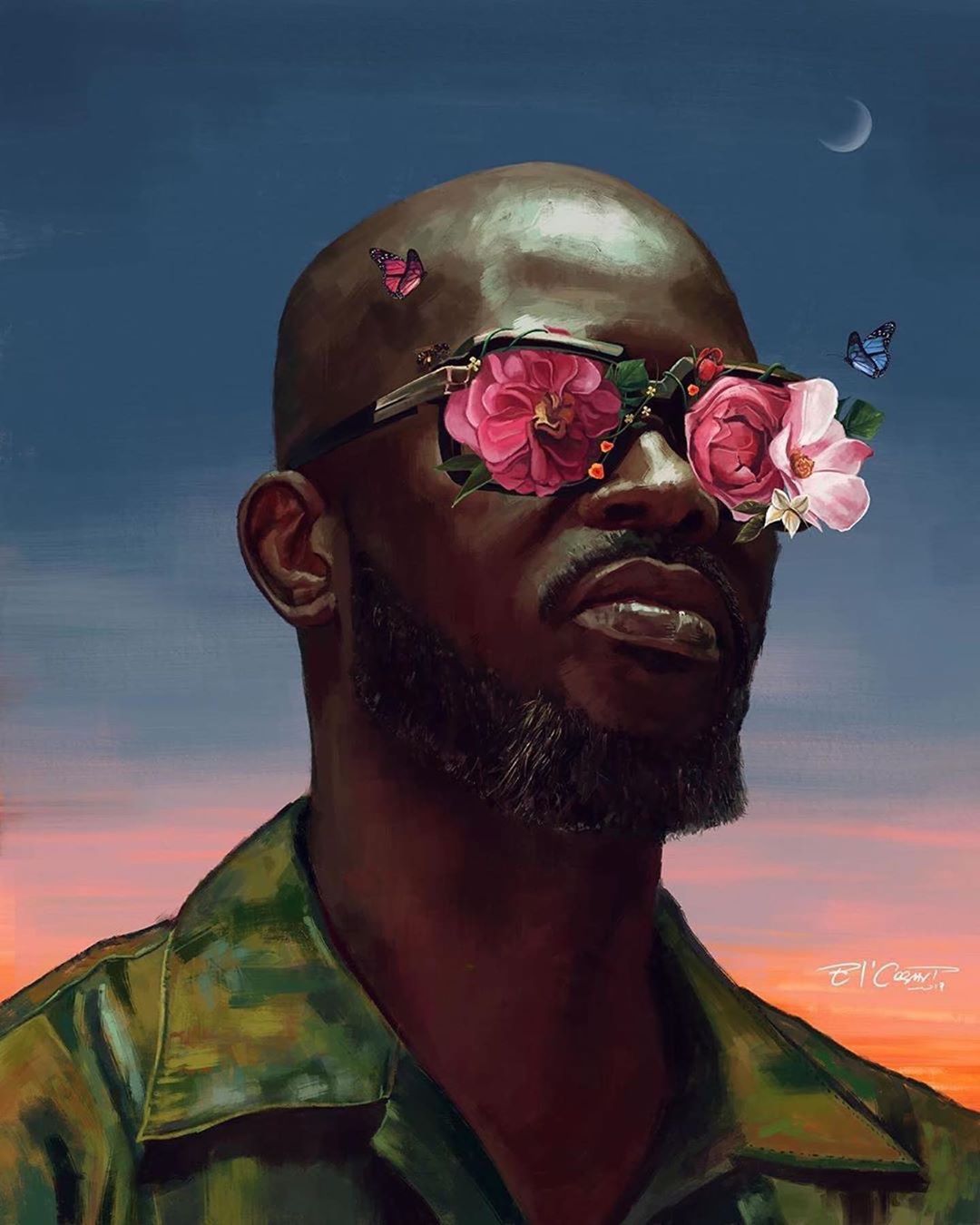