Music
Da LES, Riky Rick & Rouge Among Those Who Pay Tribute To Crazy Lu
Published 3 years ago by Mandisa Ntsinde 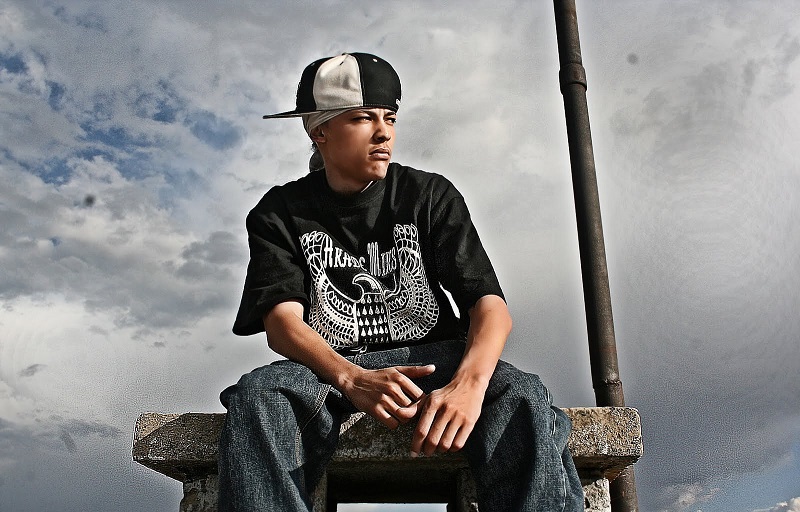 Former YoTV presenter Crazy Lu has passed away. Reports of the Jozi rapper’s passing made the Twitter trending list on Friday evening after it was revealed that he has passed away in Cambodia as a result of an asthma attack. The news was met with disbelief from some celebs and social media users as they sent their condolences to the Cohen family.

TshisaLive spoke to Crazy Lu’s brother, Marvin Cohen, who confirmed the news. “All we know is that he died at 3am this morning [Friday] from an apparent asthma attack. He’s been an asthmatic his whole life. A year ago he fell into a coma from a bad attack,” he said.

Former Jozi member, Da LES, Rouge and Riky Rick were some of the celebs who paid tribute to Crazy Lu and hailed his contribution to the culture.

REST IN PEACE BROTHER. Very big condolence goes out to the COHEN family. Terribly sorry we couldn’t connect when you were alive. Life’s short 🙏🏾 pic.twitter.com/1c4b74KESb

R.I.P to our brother and SA hip hop pioneer CRAZY LU. Thank you for all the memories and condolences to the family. We will miss you.🙏🏾❤️ pic.twitter.com/aBA6TyQH0F

Oh man Crazy Lu. What a talent. Gone 💔…He gave us this verse guys😭😭😭#Jozi pic.twitter.com/Y9umq0ZFKy

REMEMBER WATCHING HIM EVERYDAY ON X ATTITUDE ON SABC. HE WAS LEGIT APART OF MY YOUTH. THEN OFCOURSE THERE’S JOZI.
💔💔💔💔💔#RIPCRAZYLU pic.twitter.com/oiUdgB06NR

Luther ’Crazy Lu’ Cohen became a child star when he hosted the popular kid’s programme, X-Attitude on SABC 1’s YoTV. He was also a member of the pioneering Hip Hop group, Jozi, alongside Da LES and Ishmael.