Renowned dj and producer, Darque delivers yet again a staggering project with his present-day offering titled Must Be Africa which is officially available on all digital streaming platforms.

This eminent release treads on the heels of his recent unveiling of the Must Be Africa track list and the affluent release of Forever, featuring Presss whereby ensuing its debut has been number one on various chart shows. Must Be Africa comprises of notable features such as Zakes Bantwini, Kitchen mess, Aymos amongst many talents. 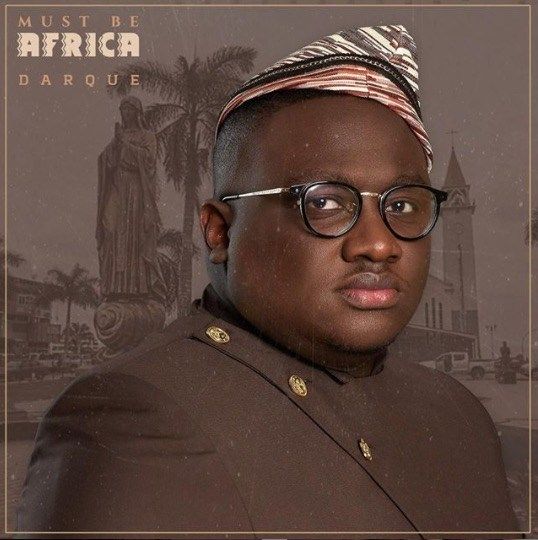 Darque has lay ahold his fans by storm thus far with his full of personality stage presence, flexible and phenomenal production expertise and this album delivers nothing less as Each track is a stunning musical experience with an extraordinary blend of sound. Must Be Africa is available on all digital streaming platforms https://africori.to/mustbeafrica

#MusicNews: DJ Fresh & Euphonik Step Down From 947 Amid Rape Allegations