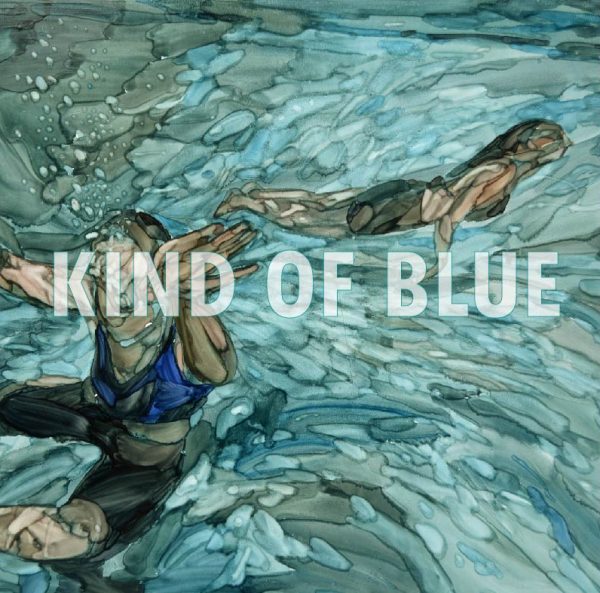 In the English language – and colour psychology – blue has taken on connotations across the spectrum of emotions.

Take in some art before the year ends and head down to David Krut Projects (DKP) in Parkwood to explore the colour blue.

Kind of Blue is a group exhibition where artists were invited to explore the colour blue and its kaleidoscope of shades and meanings.

Blue is more than a single colour, but rather contains a universe of associations within its spectrum of hues.

The exhibition is on show at 142 Jan Smuts Avenue Parkwood until 18 January 2020 and entrance is free.

According to DKP: Blue: the colour of large bodies of water and, omnipresent in everyday life, a clear, cloudless sky.

However, were you to ask a small child – uninitiated in cultural perceptions of the natural world – what is the colour of the sky, it is most likely that blue would not be the answer.

The Ancient Greeks, too, described the ocean in many ways – light, dark, even the colour of wine – but blue does not feature as a descriptor anywhere in the epic texts, such as The Odyssey or The Iliad.

As it turns out, in any language ever studied, words for the colour blue are always later to evolve than other colour words.

Aside from ‘black’ and ‘white’, ‘red’ – the colour of blood – is usually the first to appear.

In the English language – and colour psychology – blue has taken on connotations across the spectrum of emotions.

Blue is full of contradictions. Blue is the hottest flame and melting ice caps. If you’ve got the blues, things are not looking up for you. On the other hand, there may be blue skies ahead.

A blueprint is a plan to follow, until something unexpected comes out of the blue. Blue is Facebook likes and the ticks of read messages. Blue is ink blots and school notebooks, the most uncommon eye colour, the body’s bruises, hospital sheets and latex gloves. Blue is intellectual, visceral, elemental and far away, all at the same time.

The invitation for artists to either limit their colour palette or approach the idea of ‘blue’ from a more abstract or conceptual perspective in this exhibition therefore provides many opportunities to engage with the different aspects of the psychology of blue, as well as encouraging an innovative consideration of the role of other formal elements of an image – tone, texture, line, shape and form.

Artists included in the exhibition have responded in a range of different modes and media, resulting in a visual experience as diverse as the historical and associative life of the colour itself.

Included in the show are works by: