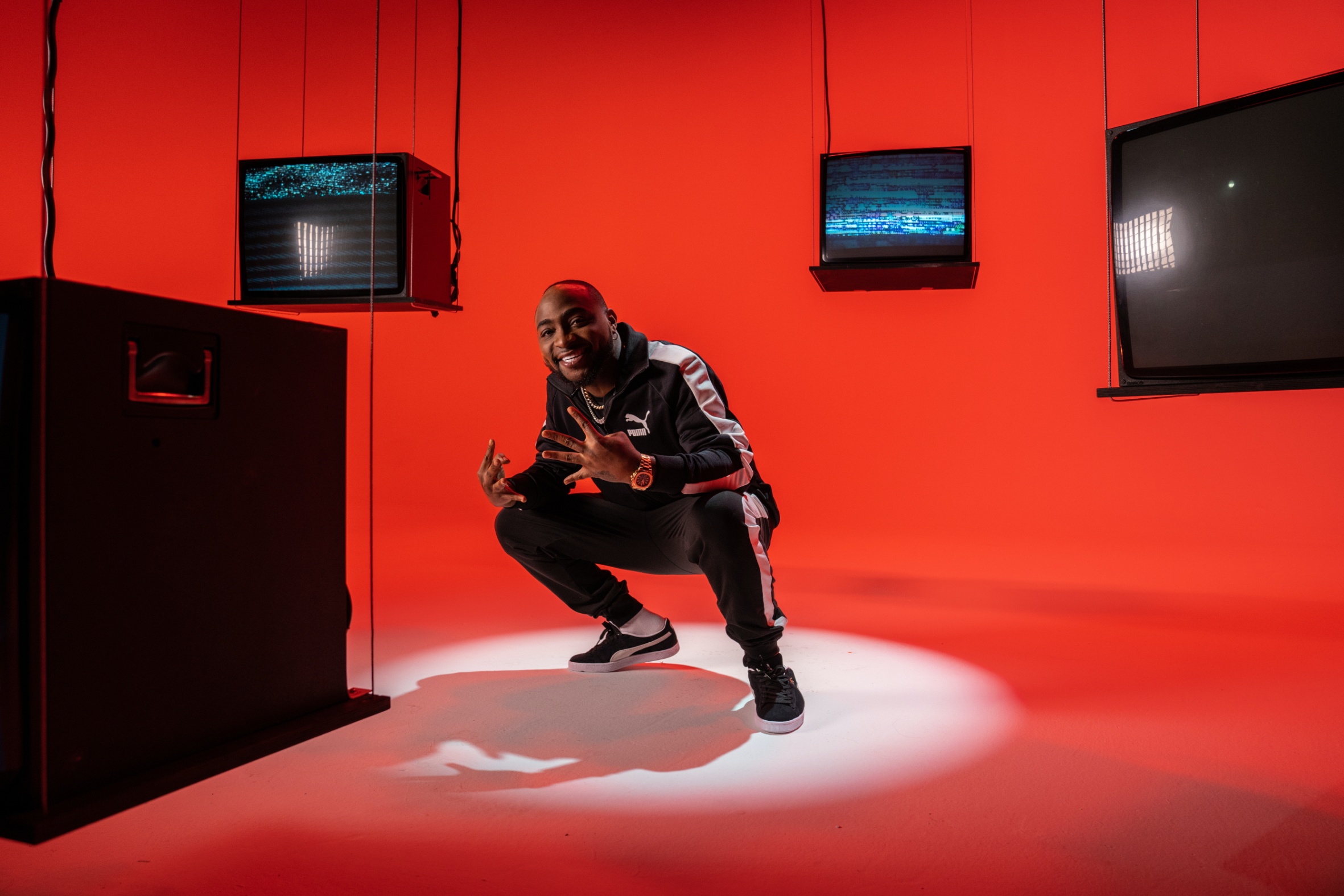 Sports company PUMA has signed a long-term agreement with Davido, one of Africa’s most successful music artists, underscoring the company’s commitment to the rapidly growing African market. 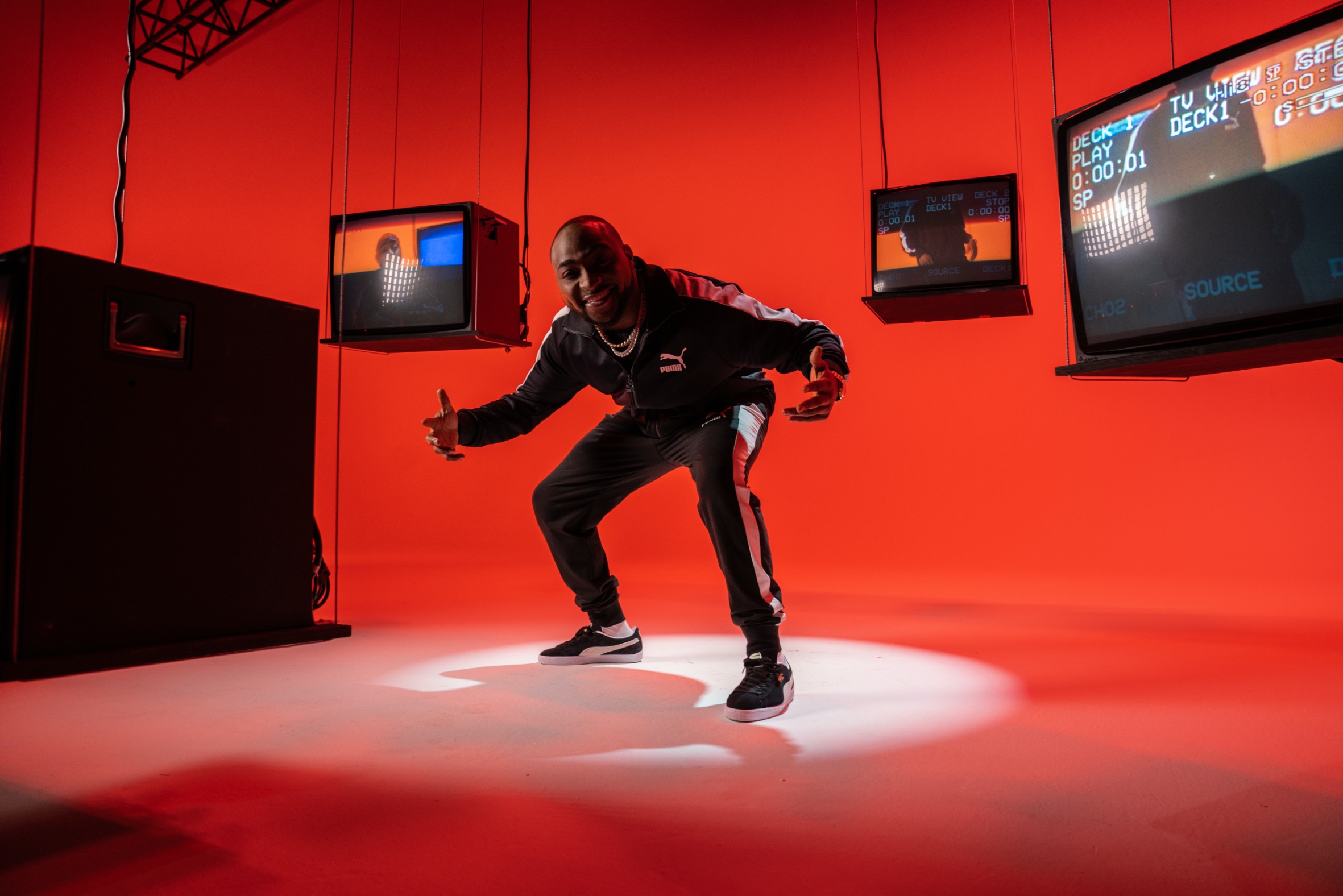 With more than 20 million followers on social media and four successful albums to his name, Davido has become a cultural ambassador for his native Nigeria as well as a prominent voice of human rights on the continent.

“We could not be more excited to welcome Davido to the PUMA family! Throughout our history, PUMA has had strong roots in Africa, football and beyond. Signing Davido is both a clear commitment to Africa as a key market and a sign that African culture is becoming more and more relevant globally”. 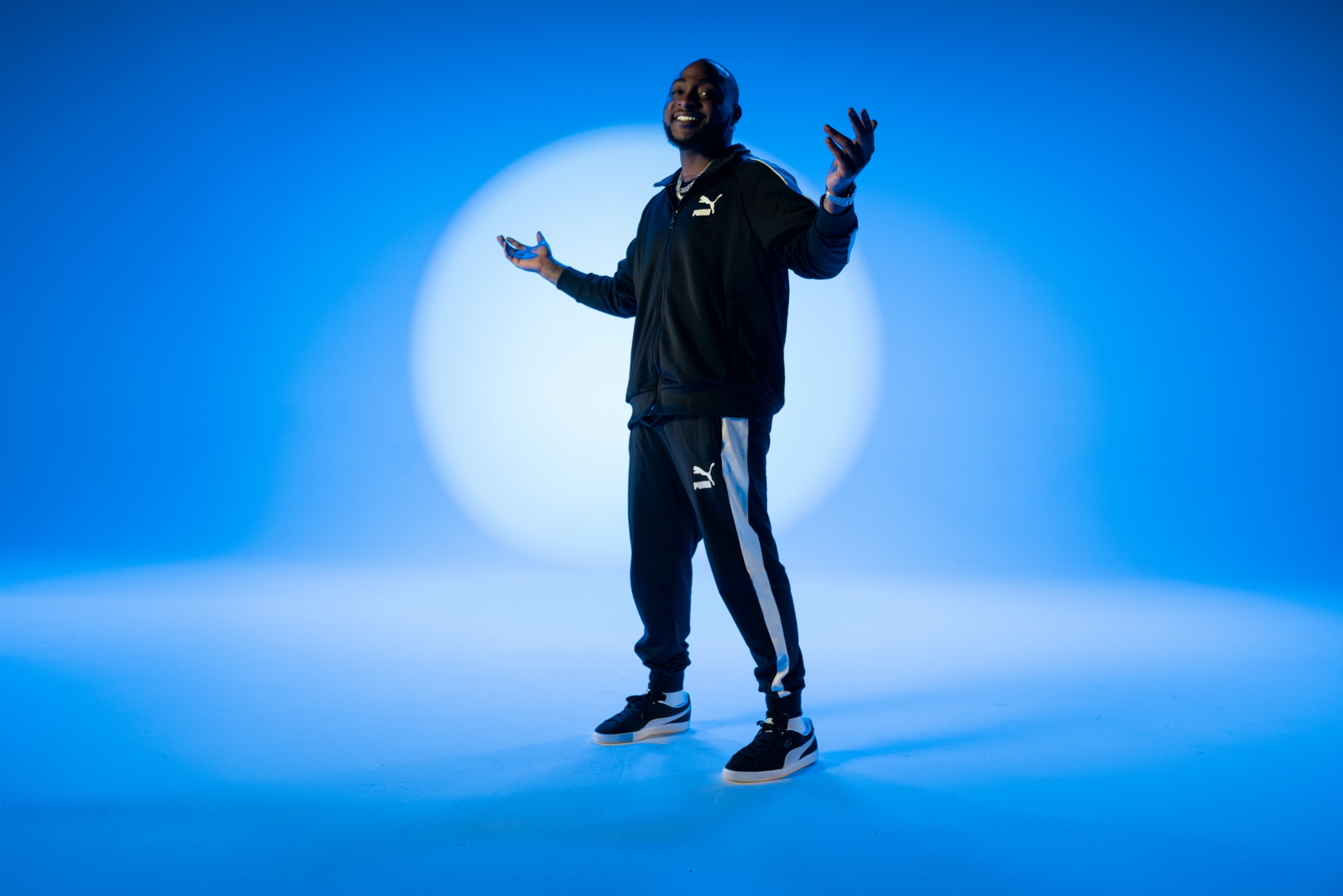 After today’s announcement, Davido will act as a brand ambassador for PUMA in sub-Saharan Africa, North America and across the world. He will wear PUMA’s Sportstyle collections, including the company’s iconic T7 tracksuits. As an avid sports fan, Davido will also don the company’s Basketball and Football styles. 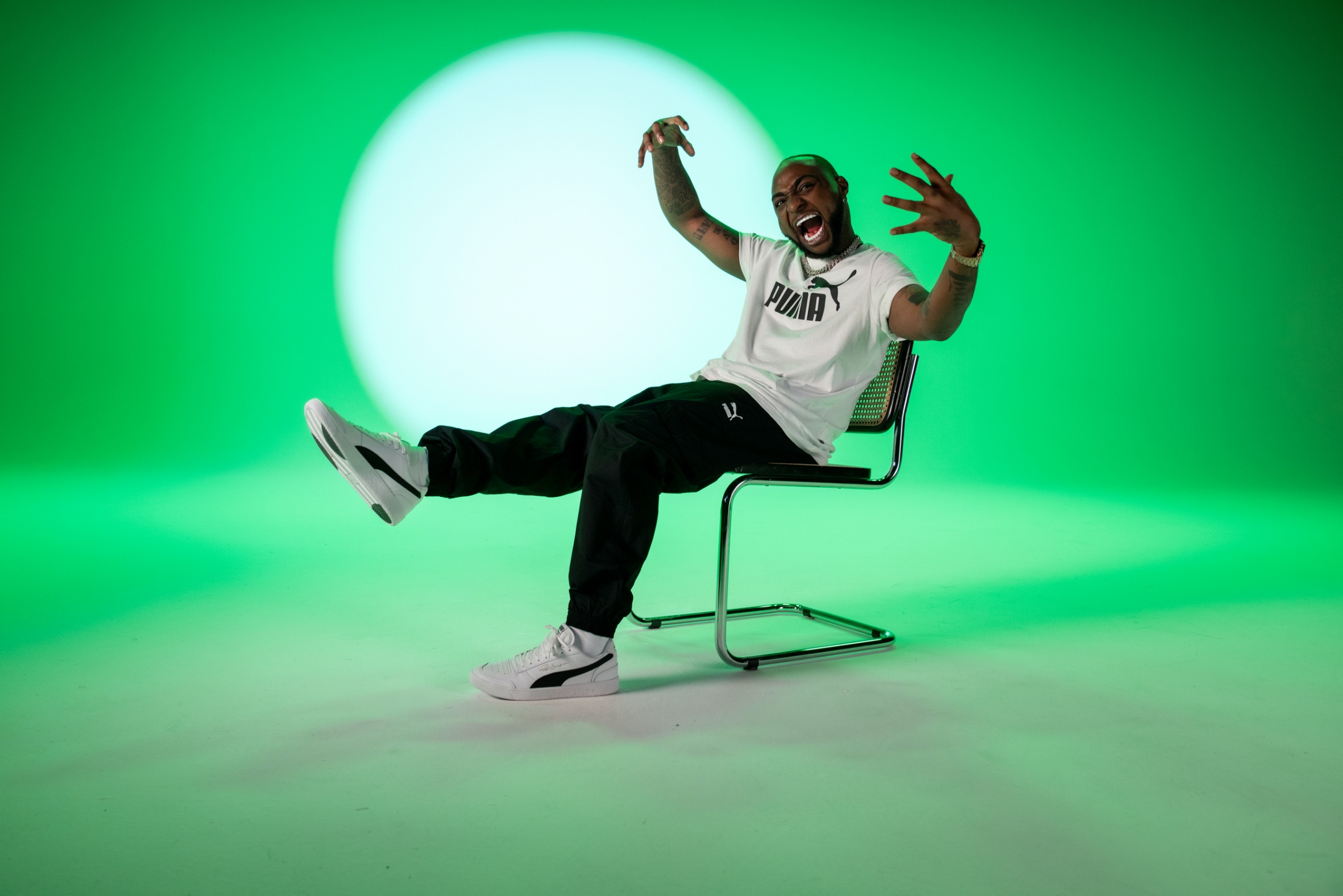 “Growing up, I saw PUMA play an important part in African sports, sponsoring many different football federations. I also saw the kind of family PUMA had built with the likes of Usain Bolt, Maradona, Neymar, Jay Z, Nipsey, Rihanna, Lewis Hamilton among other super stars and I thought, that’s an amazing family to be a part of! All these contribute to my excitement to collaborate with this brand and take it to the next level in Nigeria, Africa as well as with fans across the world.”