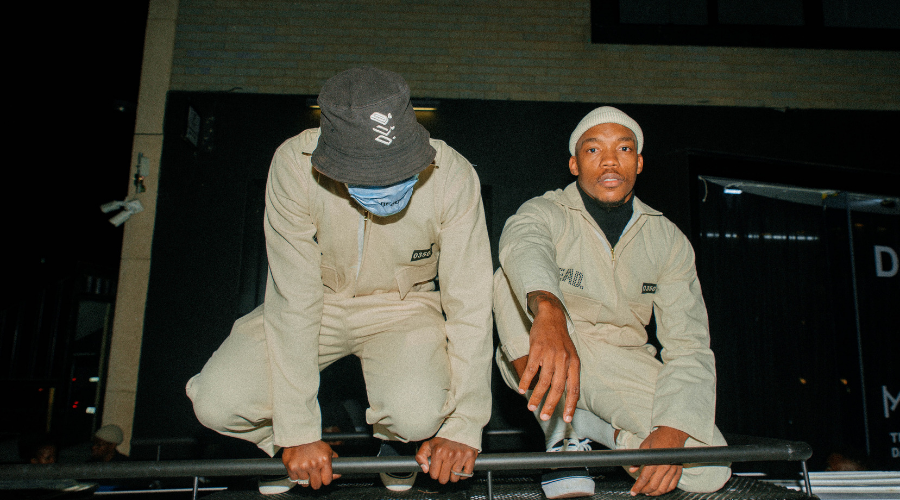 Watch the exclusive behind the scenes footage from their pop up.

Giving an insider look into the success of the DEAD. x MUZI collaboration, this visual becomes an exhibit for the power of creative collaborations featuring music, fashion, art and animation.

The DEAD. x MUZI behind-the-scenes documentary follows MUZI and DEAD. founder on the road and in the store as they launch the Stimela Segolide EP by MUZI and clothing merchandise by DEAD. to a sold-out crowd in Braamfontein during First Thursdays.

Fans of the brands get to visually experience the journey through the 4-Day mobile pop-up tour around Johannesburg and Pretoria where MUZI played variations of his epic DJ sets in a branded stretch taxi limo originally made for Hip Hop legend, HHP.

I’ve never seen anyone do what we [DEAD. x MUZI] did