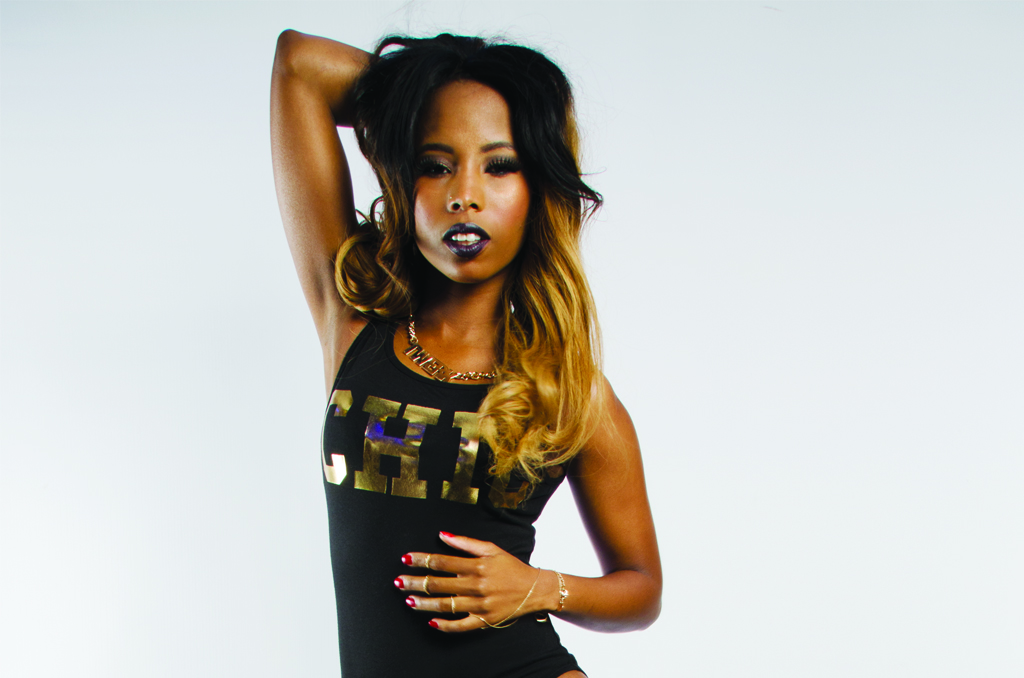 South African actress and TV presenter Denise Zimba has revealed her 2017 career regrets, Taking to Twitter, Zimba says she wishes she was never part of the #Top5Drive and the Vodacom NXT LVL TV shows from DSTV.

My biggest regret in 2017 .. doing the #Top5drive with Barleader TV

I strive to only give my best in any environment, personal and professional. To respect and honor the task at hand and the people involved. I also strive to stand against exploitation of individuals and the misconduct of people in power. It’s important to stand by my values.

Produced by production company Urban Brew, Vodacom NXT LVL was launched in 2016 as a platform aimed at giving all young South Africans under the age of 25 the opportunity to follow their passions and realise their dreams by giving them access to all the things they love. This includes data, rewards and music. Moreover, it focuses on the development of talent through various platforms that focus on mentorship and coaching. 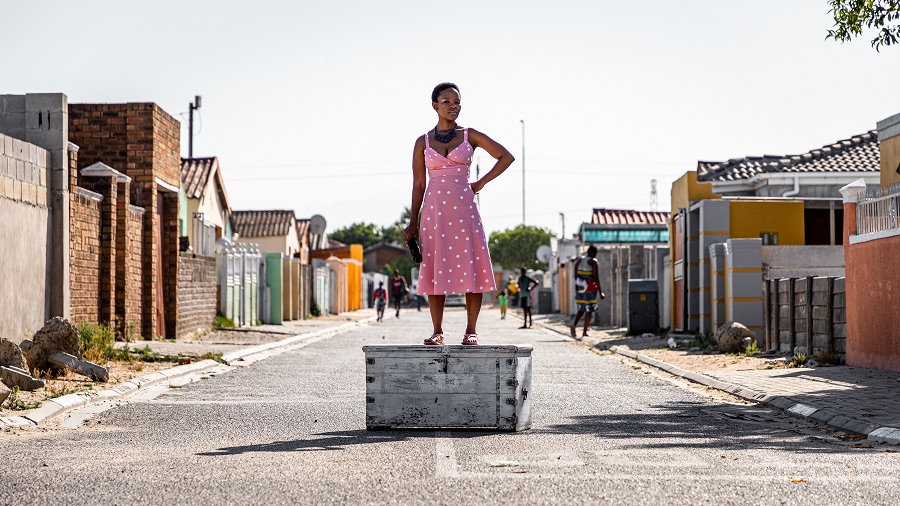 Supporting Content Creation in the Kasi through the Kasi Marketing Lab 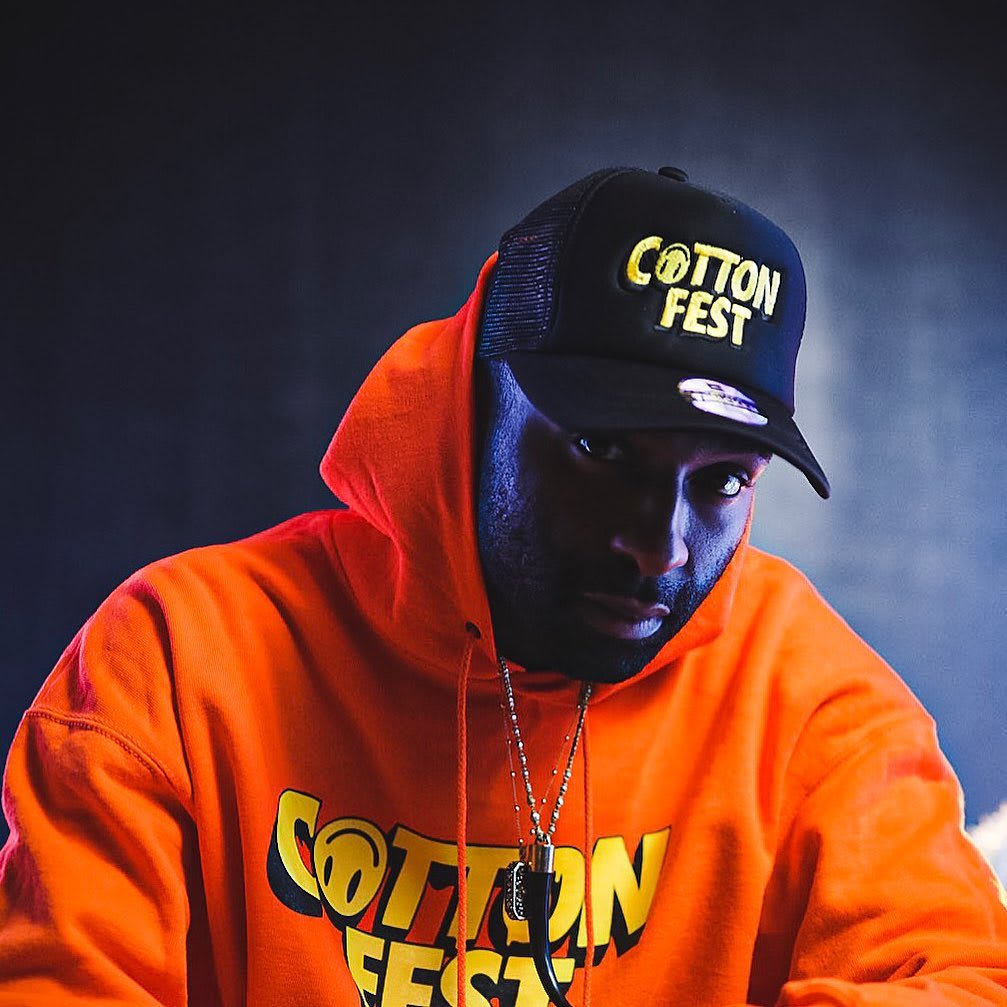 WATCH: Cotton Eaters Reflect On The Legacy Of Riky Rick 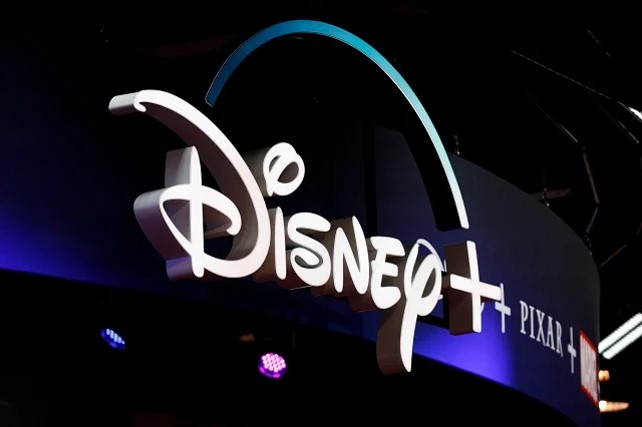 Tech Tuesday: Disney+ is Soon Set to be Available for DStv Subscribers
Join the ZKHIPHANI Fam!