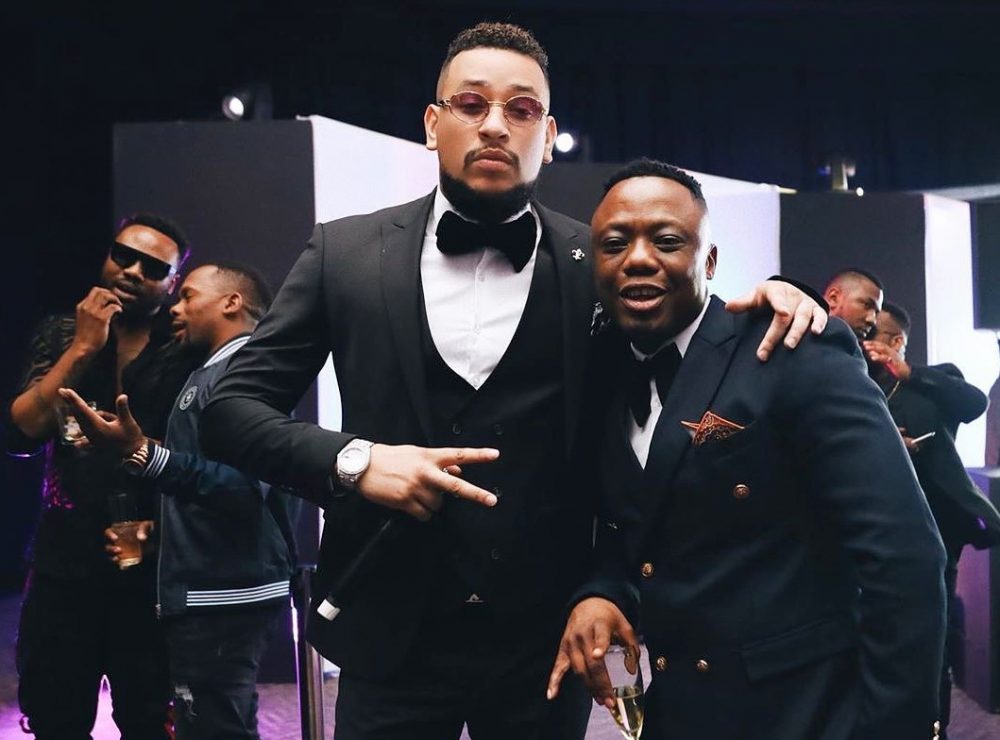 The AKA Orchestra is set to hit Durban and the line-up has already been released. Partnering up with Durban’s entertainment giants, Afrotainment, the show will deliver another captivating orchestra evening alongside the KZN Philharmonic Orchestra.

Earlier this year the Supa Mega also known as AKA, shutdown The Sun Square in Pretoria, with his first series of the AKA Orchestra. He was accompanied by a live 30-piece orchestra and band- making history as the first a hip-hop artist to achieve this feat.

The first orchestra masterpiece was a time capsule of AKA’s 11 year journey on the Mzansi music scene. With special features from most of his collaboration partners – paying special tribute to fallen SA hip hop maestro, Linda “PRO” Mkhize.

AKA and Vertex Events continues to push the boundaries. They have added a whopping 14 pieces to the orchestra, making this year’s orchestra piece 44.

The supporting acts will highlight talent tailored for the KZN crowd

The support acts have been carefully chosen with palette of the Durban crowd in mind. DJ’s Benny Maverick, Wobby & Meech, DJ Zinhle and DJ Tira will be on the decks. Rappers Ricky Rick and Beast and vocalists Aubrey Qwana and Dladla Mshunqisi, Tipcee will hold it down. And Moozlie will host the event.

“The lineup is an exciting one for me as I wanted to showcase acts that have a uniquely KZN flavour – with different musicality to mine, which challenges me as an artist to come out of my comfort zone. It was quite important to choose acts with specific focus on artists from the province and importantly unearthing new talent by giving them the platform to partake in.

I respect each artist that will grace the stage that night, because they’re the pioneers in their unique way and spaces.  It’s going to be a thrilling night.” Says AKA.

Tickets are available on Computicket for R200. Looking forward to it?