As a continuation of this celebration of 10 years in the music industry, will form part of his forthcoming album. The crooner has a knack of drawing audiences in with his catchy melodies telling a love story we can all relate to. ‘Ngiyazfela’ speaks about Donald and Mlindo both being in relationships where the lady has been hesitant to commit and they now have to declare that “Ngiyazfela ngawe”. 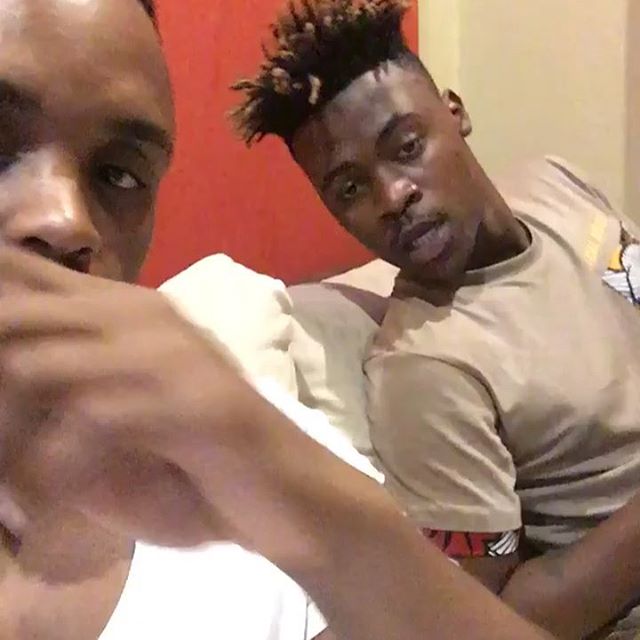 The guy pleads with his lady love saying that he has been waiting on her, she promised that they have a future but she still doesn’t seem to be in it fully

It takes on the perspective of a man waiting on his partner to love him back. Donald is currently in the final stages of his upcoming album which will showcase his heart and creativity. 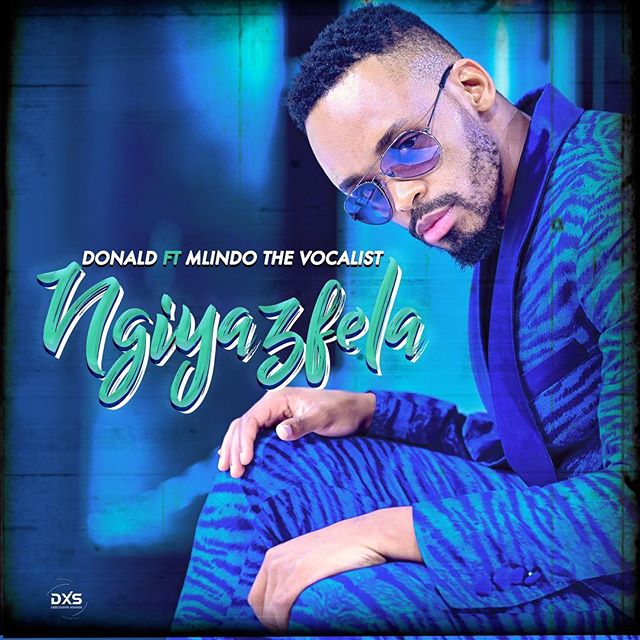