PUMA is levelling up with the Select Sessions #StayHome Edition line-up for the rest of October featuring Manu Worldstar, Profound, Robin Thirdfloor and Kimosabe, exclusive to @pumasouthafrica’s IGTV: https://www.instagram.com/pumasouthafrica/channel/.

This Thursday, 8 October sees Manu Worldstar on the decks from 6pm. This South African-born Congolese hip-hop artist has had an incredible rise to fame since the release of his smash hit single, NALINGI, in 2018 and released his debut album, MOLIMO, last month. Expect a mix of popular Afrobeats. 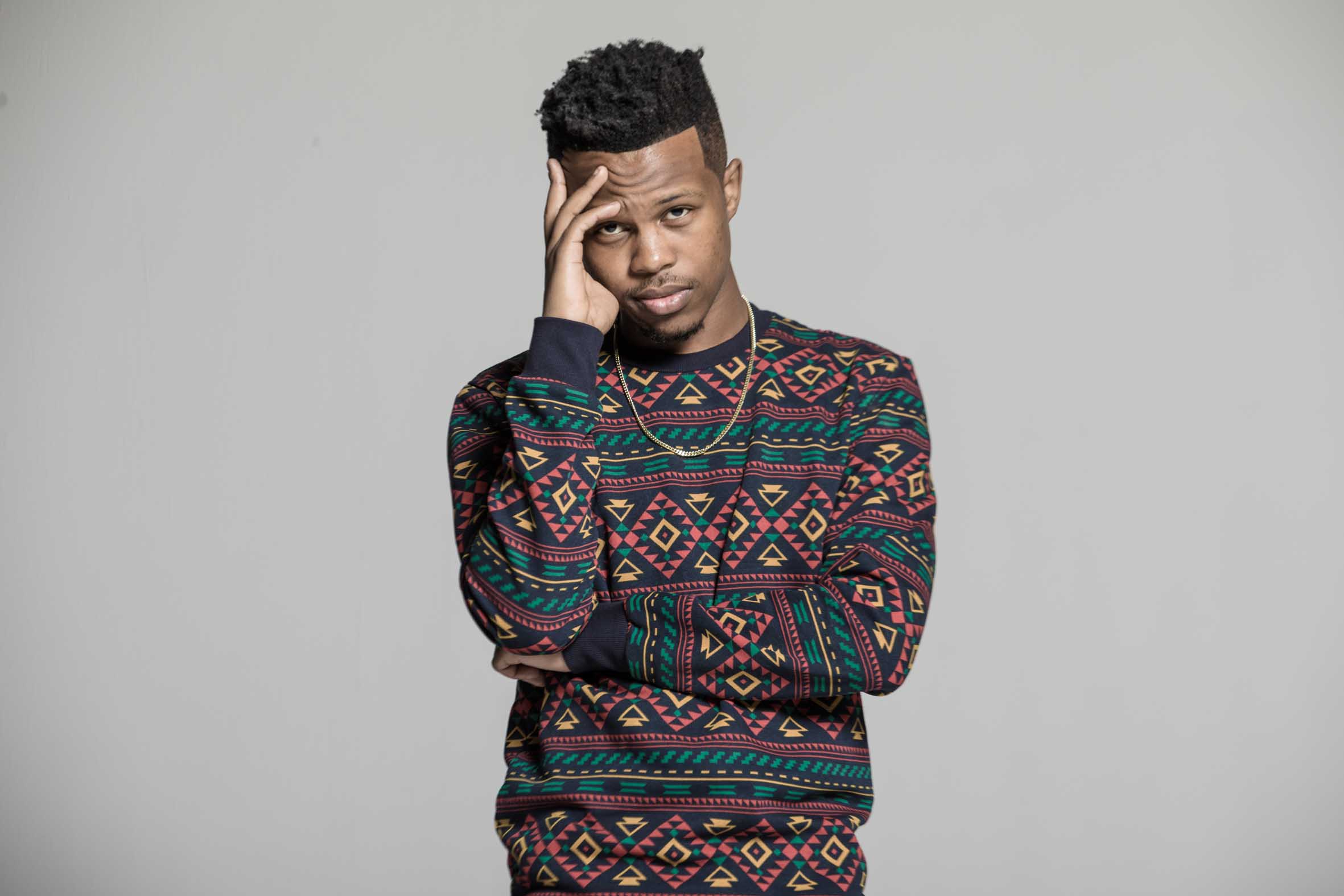 Profound will be coming to you live from 6pm on Thursday, 15 October. With many high-profile collaborations and industry nods, this local DJ, hip-hop producer and sound engineer likes to spend his time lighting up the studio. In 2019 he won the inaugural season of Remy Producers SA to be crowned SA’s hottest up-and-coming producer. 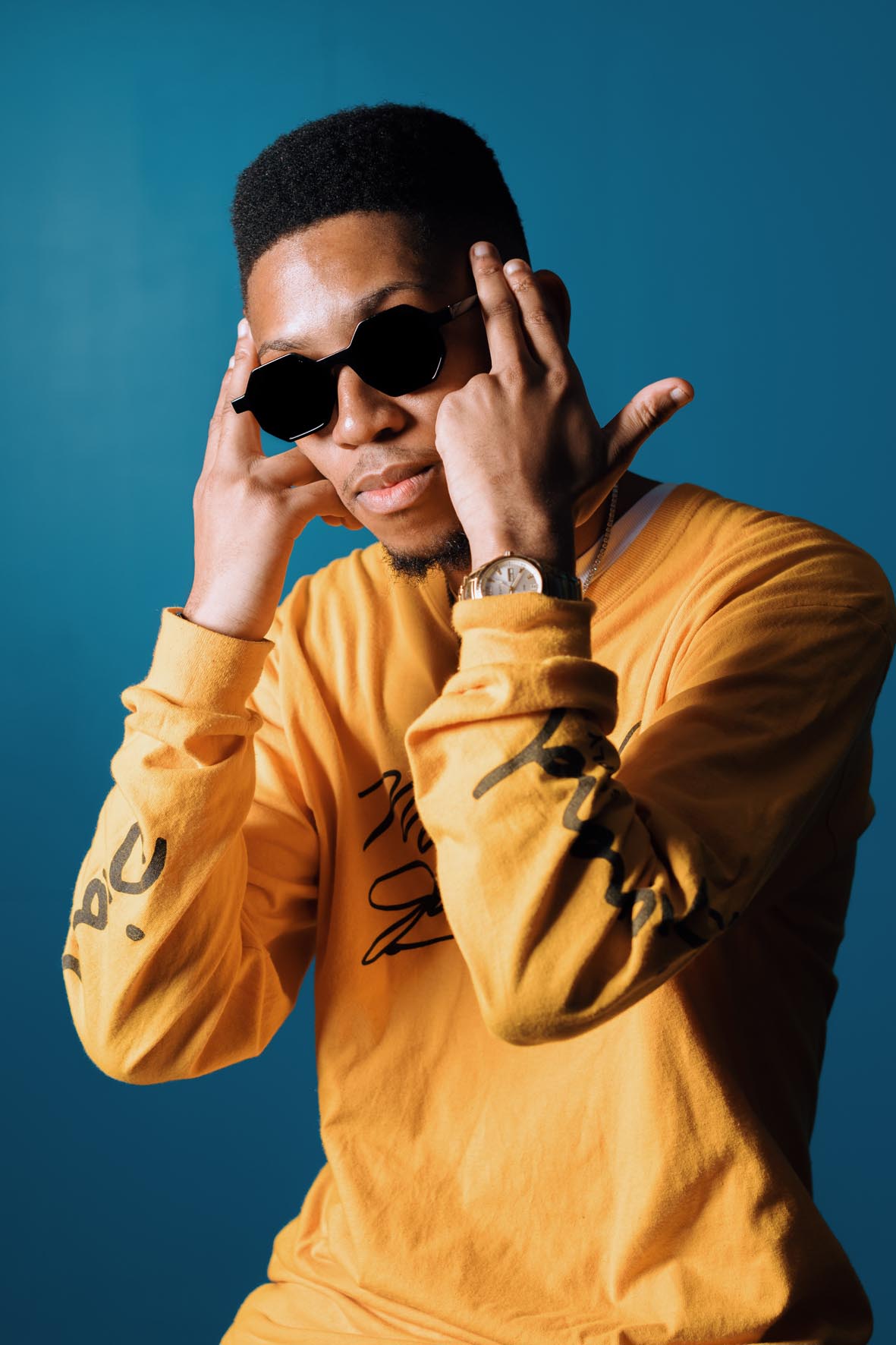 Robin Thirdfloor is up from 6pm on Thursday, 22 October. This alternative hip-hop musician is known for his futuristic style which blends hip hop, kwaito and electronic. He has performed on big stages around the world showcasing his music and a message: “You can be who you want to be”. 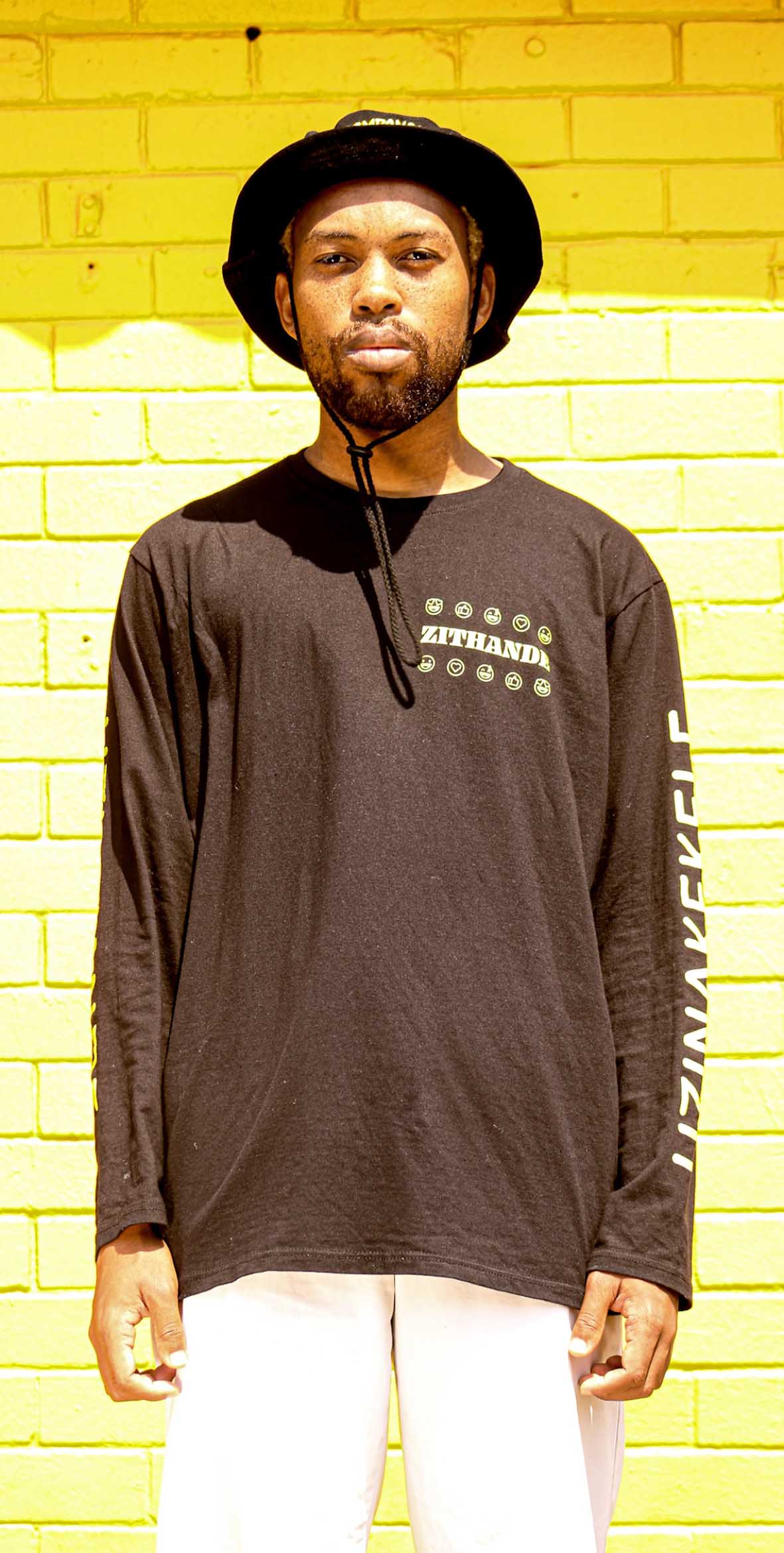 Ending October with a bang is Kimosabe who will be with you from 6pm on Thursday, 29 October. Kimosabe is an award-nominated South African R&B singer-songwriter, audio engineer and music executive. At the end of September, Kimosabe dropped his new EP, DAYZ, as the finale to his #SoulTember series he has recently been pushing.