This is why you need to mess with new artist – Hypesoul.

Over the years we have witnessed musicians come and go but we are confident that Hypesoul who is on the rise is here to stay in this challenging music industry, Having the whits to withstand the hardships of being on the come up is something very admirable. 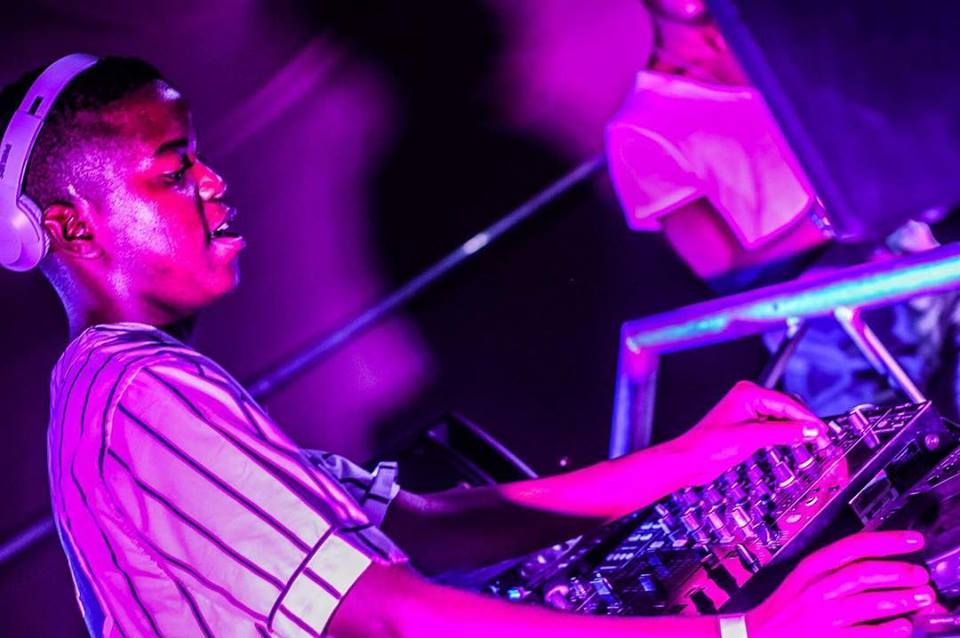 Hypesoul, who hails from the East Rand, Tembisa, in Johannesburg is a producer/DJ who started his career back in the year 2012. Hypesoul’s career took off quickly when he won the “Battle of the producers” competition in 2013 which was hosted at Mojelos Place.

He puts in efforts to grow his brand by regularly dropping his house mixes titled “Drum Sessions” and “For The Fans” online.

LISTEN to his mixes:

He also has dropped some music, listen:

Check him out on social media @Hypesouldj.

Drop a comment below and let us know what you think of Hypesoul.