News
eTV goes international
Published 9 years ago by The Journalist

Shortly after the SABC announced the launch of its new 24-hour news channel which will be broadcasted on DSTV in September, eTV which already has a 24-hour news is working on a 10-year plan to go global with both South African and pan-African news services. eTV plans on buying a channel on the Sky News digital platform and according to the city press a potential 10.5 million Sky viewers in the UK will receive the eNews Channel feed daily but it will now be called eNCA (eNews Channel Africa). 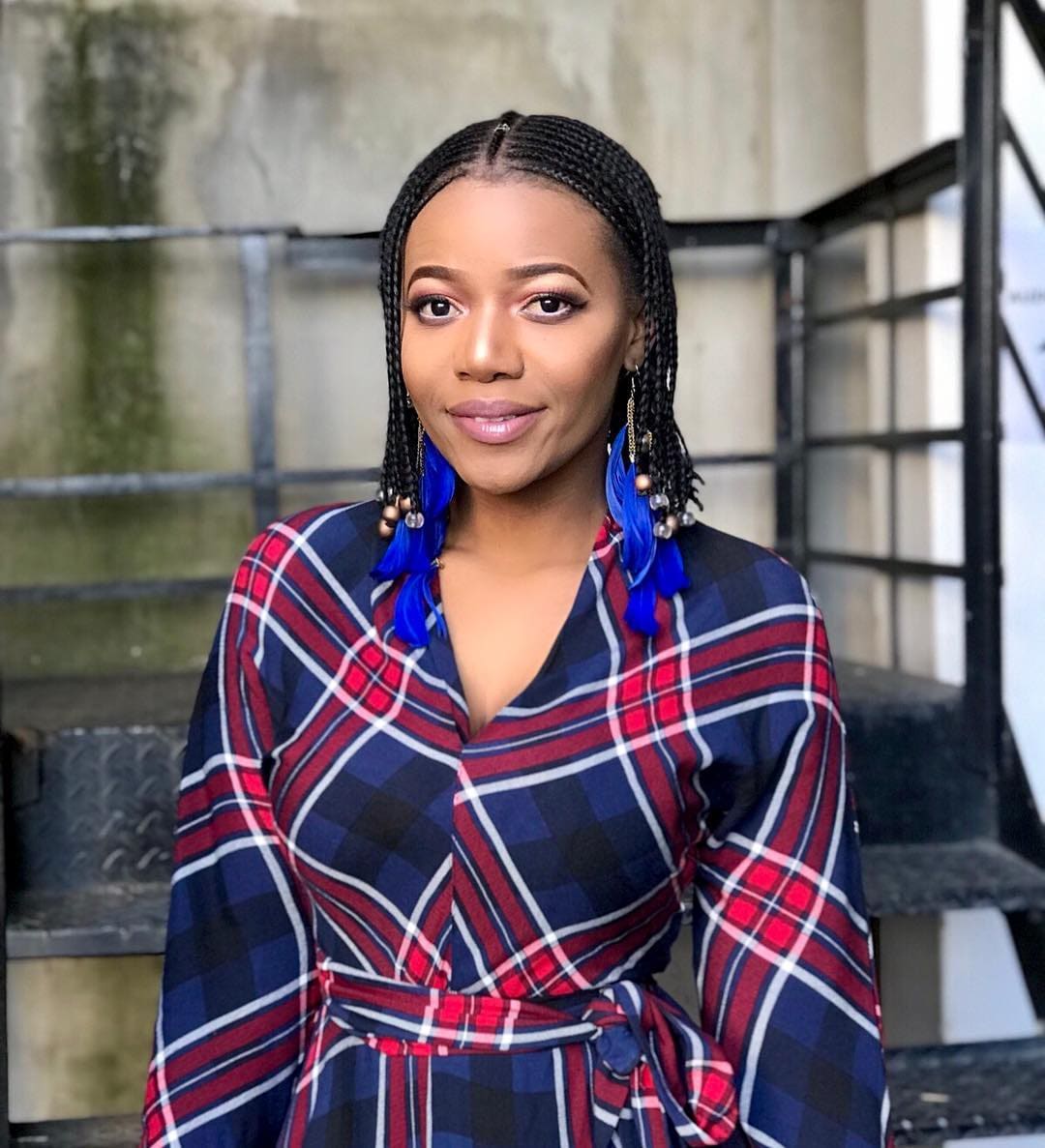 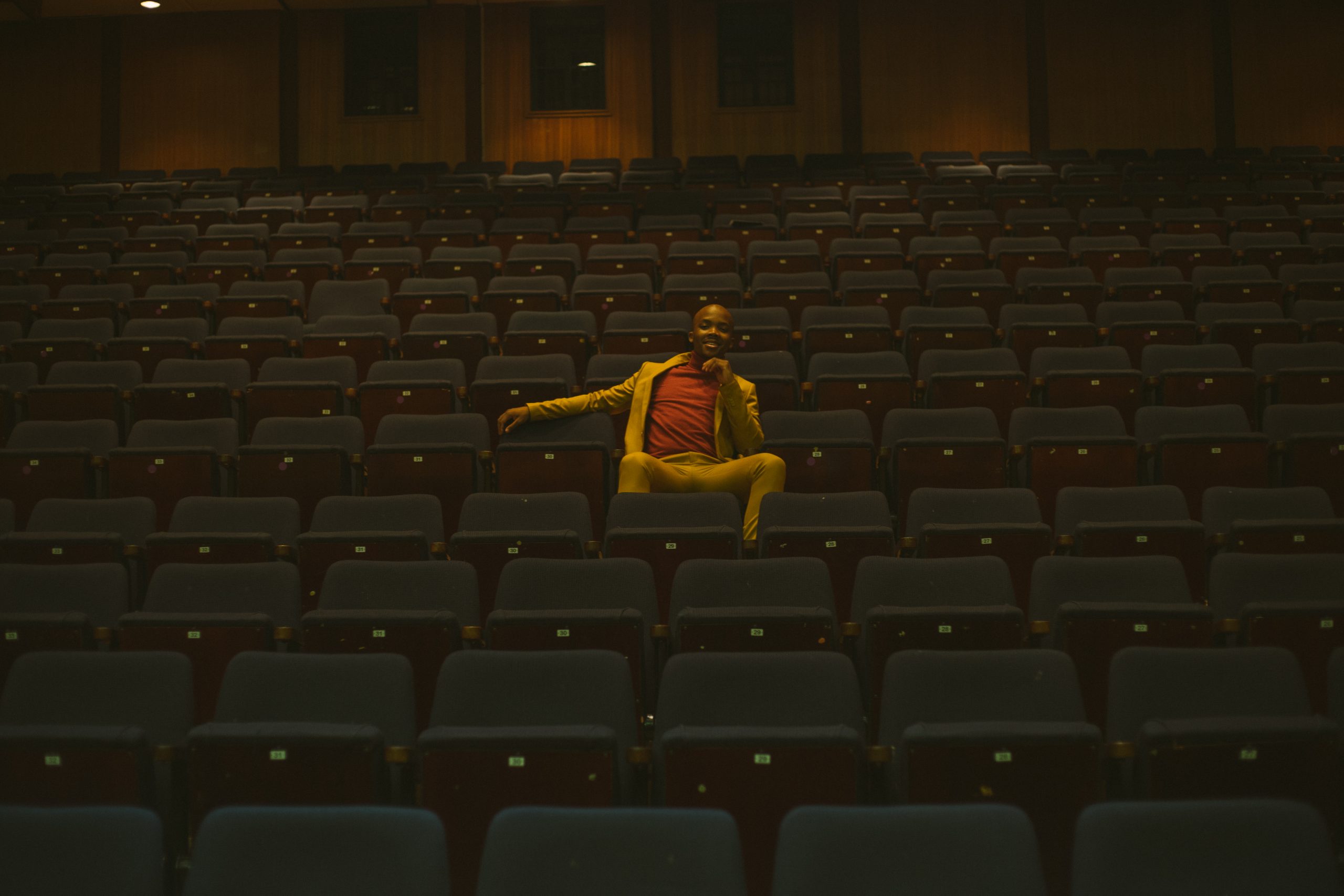 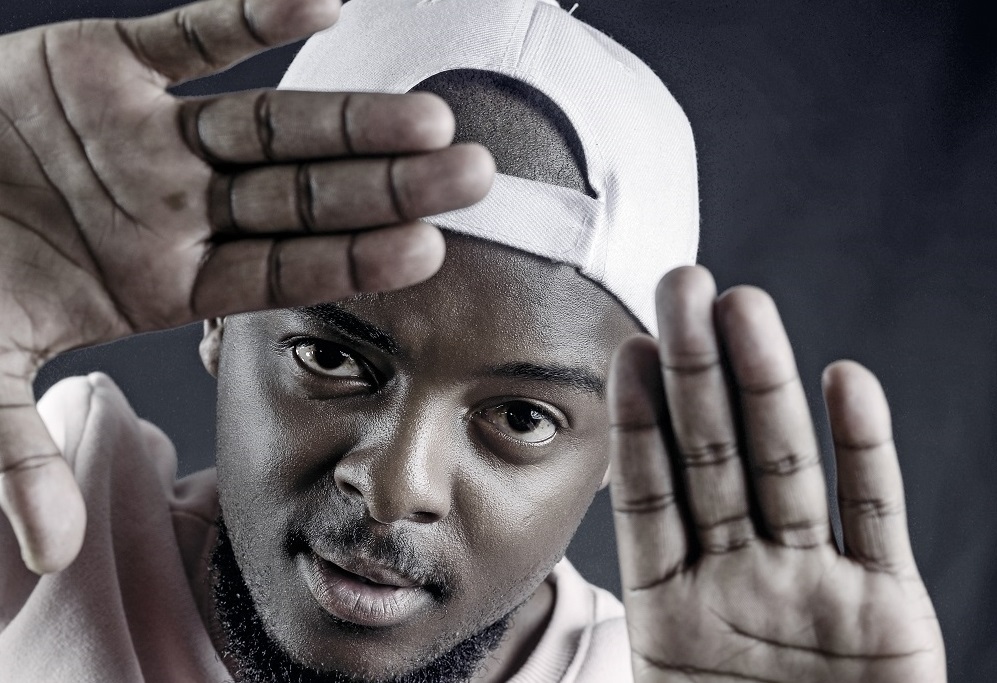