Music
#MusicNews: Expect A New Single From Rouge Ft. AKA This Friday
Published 3 months ago by Mandisa Ntsinde

Award winning rapper, Rouge has revealed that she is gearing to drop a new single alongside AKA. Titled One By One, the new song is the first collaboration from the rappers and it will be the first song from Rouge in 2020. One By One is produced by acclaimed producer, Tweezy.

She took to her Instagram to drop the single cover art as well as announce the collaboration. She captioned the cover art with: “#ONEBYONE FT @akaworldwide DROPS 28TH FEBRUARY. SPREAD THE WORD! PRODUCED BY @TWEEZYZA 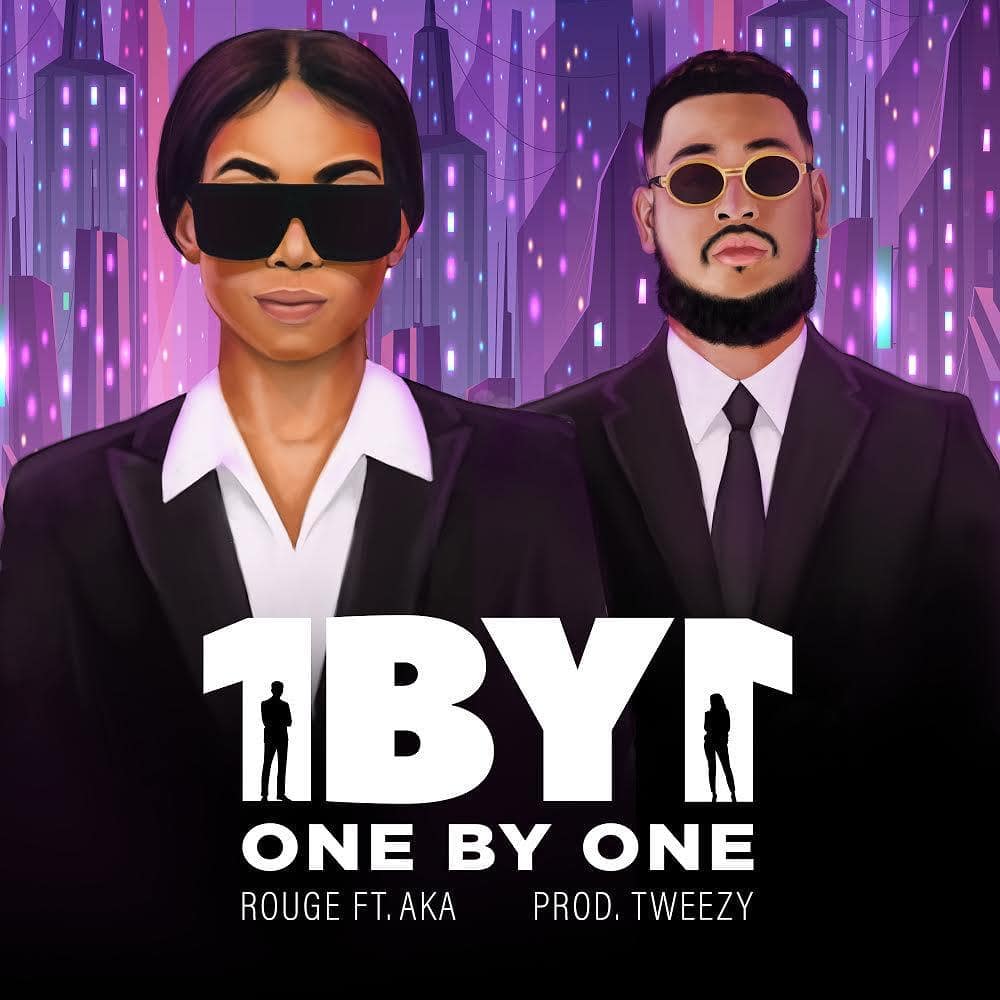 The collaboration comes after AKA announced a few months ago that he is really looking forward to work with young talent ahead of the drop of his fourth studio album. He mentioned Shane Eagle, Willy Cardiac and Youngsta CPT among some of his dream collaborators. And while he has dropped the infectious Main Ou’s where he rap raps, his collaboration with Rouge is on a different trajectory.

Read more: AKA Dropped Wish List Of Features, Here’s Why We Are All About It

We have exclusively heard One By One and we can tell you that this is not a typical rap song. Rouge and AKA merge their musical creativity to bring us some sort of a love song, just in time for the end of what is referred to as the month of over.

#ZKSnaps: The Best Tik Toks From Your Favourite Mzansi Celebs