Julio ”Beast” Bianchi and Thabo “Yvng Savage” Moloi, two of South Africa’s top FIFA players, will battle it out in a best of 3 FIFA21 showmatch on Saturday 10 October 2020. The showmatch will be streamed live on Twitch and each player will be competing for their share of R20 000 for a charity or do-good entity of their choice. 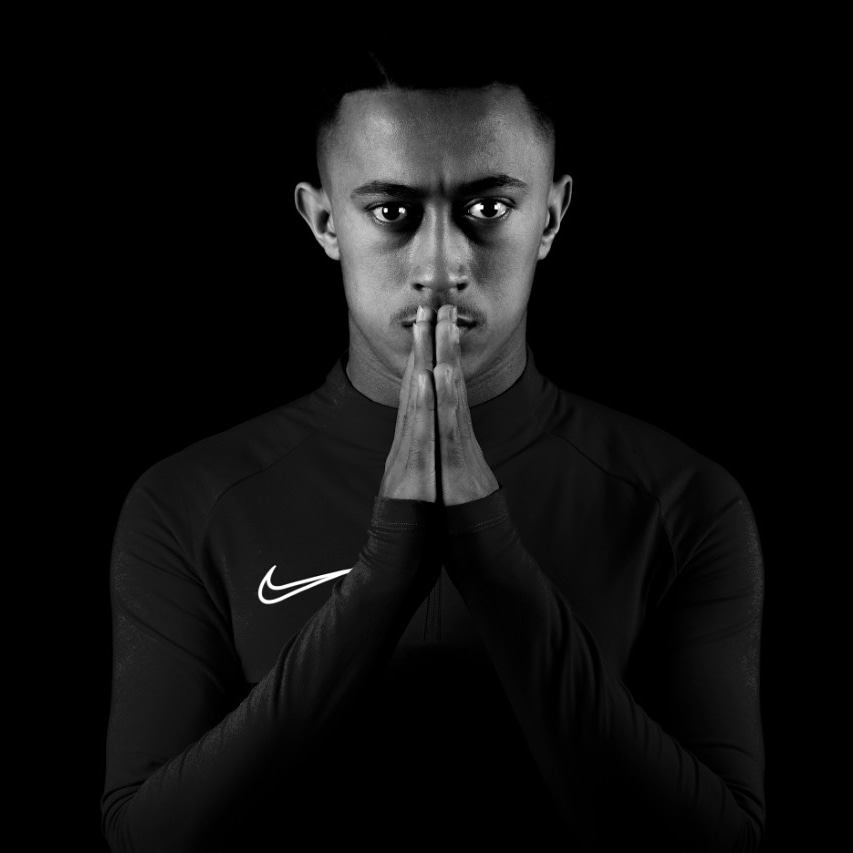 Both Beast and Yvng Savage, who play under Goliath Gaming, have some impressive FIFA achievements under their belt, and with their skillset the showmatch should make for exciting viewing.

Beast, who used to be a semi-pro footballer, competed in the FIFA eWorld Cup Global Series Playoffs in Amsterdam in 2018 where he impressively beat 2X world champion, August Agge Rosenmeier, and finished off in the top 64 in the world on PS4 in the tournament. On South African soil, Beast has won many top local tournaments and ended the FIFA20 season as #3 on PS4 in SA and #155 in the world on PS4 in the official FIFA20 rankings.

Yvng Savage broke out onto the competitive FIFA scene when he won the VS Gaming FIFA Festival in 2018, and has gone on to winning numerous local FIFA tournaments since. In April 2020 he captained the official eBafana Bafana FIFA squad in the FIFA eNations Stay and Play Cup, with team mates Cassper Nyovest, Sibusiso Vilakazi and Kagiso Rabada. Yvng Savage ended the FIFA20 season as #1 on PS4 in SA and #73 in the world on PS4 in the official FIFA20 rankings. Most recently, Yvng Savage was announced as the first Red Bull esports athlete on the African continent.

The prize for this showmatch is in the form of R20 000, the full amount of which will go directly to a charity or entity that does good for the community, chosen by each player – and one lucky viewer of the stream. The winning player will walk away with R10 000, the runner up will walk away with R5 000, and one lucky person who tunes in to the showmatch stream stands to win R5 000 for a charity or do-good entity of their choice too. Beast will be representing Norwood Central Primary School who does incredible work to provide food and support to children in the community. Yvng Savage will be representing the Kolisi Foundation (run by fellow Red Bull athlete Siya Kolisi and Rachel Kolisi) whose vision is to change the narrative of inequality for people in vulnerable and disadvantaged communities in South Africa.

Here Are Ways To Not Be A Mampara This Festive Season