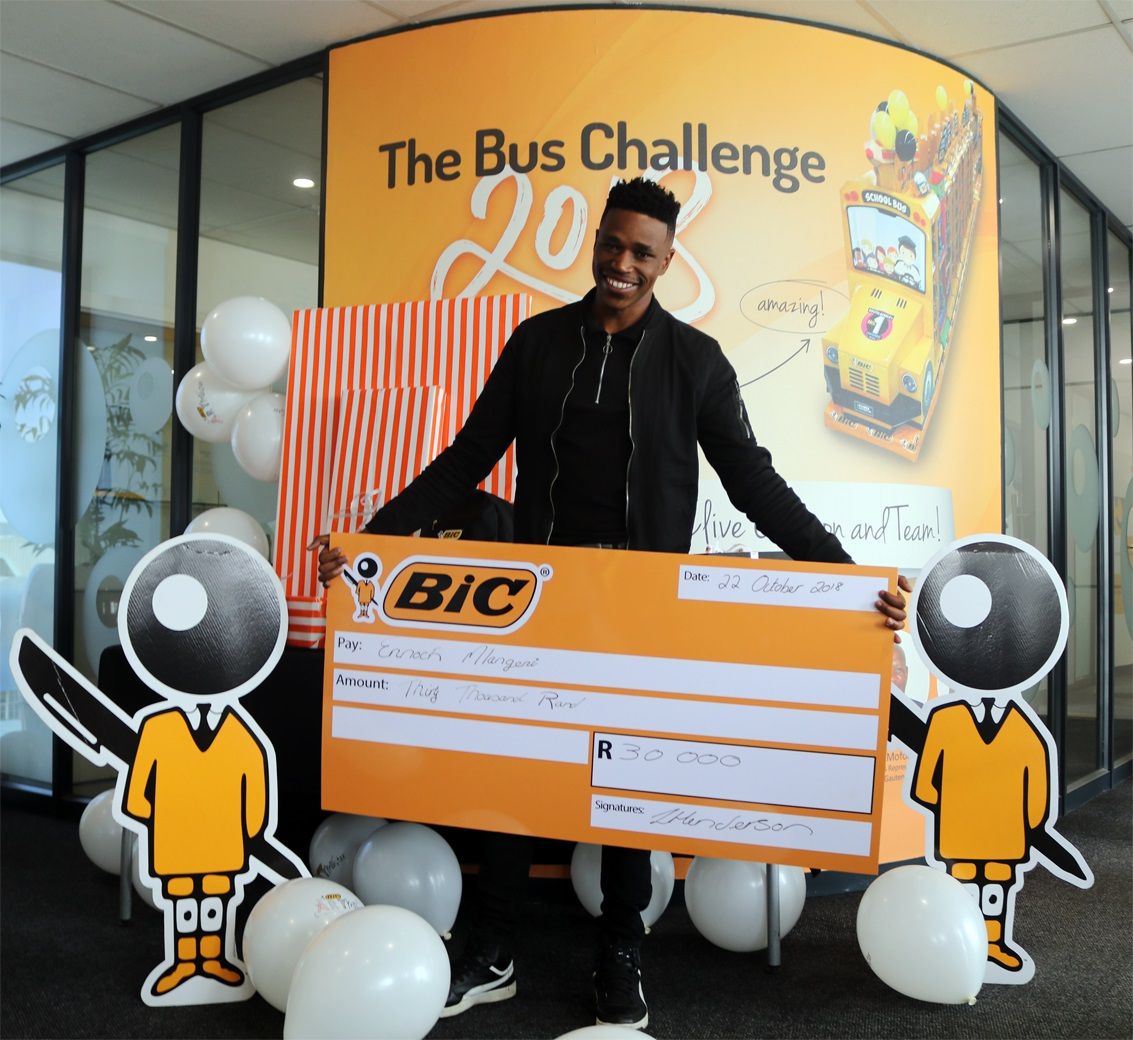 Mlangeni grew into prominence after he posted a portrait, he had created of renowned DJ Black Coffee, using Ricoffy, on his social media accounts, and it went viral.

Self-taught visual artist Ennock Mlangeni is once again making headlines and the reason is a satisfied customer gushing over his work.

Just this week Connie Ferguson, founder of Ferguson Films, gushed over Mlangeni’s portrait of herself.

Ferguson said on Instagram: “His name is Ennoch Mlangeni! If you don’t know him yet, you better believe his name is going to be in the history books!”

Mlangeni grew into prominence after he posted a portrait he had created of renowned DJ Black Coffee, using Ricoffy, on his social media accounts, and it went viral.

He also drew a portrait of Winnie Madikizela-Mandela after her death.

Mlangeni believes in starting where you are with whatever little you have, to build your dream.

Born in the small rural village of Petrus Steyn in the Free State, Mlangeni made his move to Sasolburg to live with his grandmother after his parents died when he was seven.

Although his family struggled financially and lived off his grandmother’s pension he always believed he was destined for great things.

He told Redbull: “As I grew up my interest and passion for art was deep and in 2014, I started to take it seriously.”

He added that the challenge of unemployment pushed him to nurture his talent so it could put bread on the table for his family.

“I started doing my works with pen and I still use that now to create amazing pieces.”

He admits that sometimes you need to be even more creative and use anything else at your disposal.

“I use newspapers. The idea of newspapers came to me when I spilled coffee on one. I was in love with the colour of the newspaper where the spill was, so I decided to do newspaper and coffee art.”

He added that using waste materials is cost-effective and, in the process, he gets to make the world a better place by recycling.

Mlangeni won R30 000 in prize money at the BIC Art Master talent search 2018, which was held in Cape Town.

He has also opened an art studio for his community.

“After realizing the challenges faced by youth in terms of substance abuse, crime and unemployment I decided to make a difference for the youth of Zamdela so they can learn art and develop craftwork,” he said.

The studio is built from a 12-metre long metal container and has four sections, with a coffee shop, gallery, classes and a personal studio “for my own artwork”.

It was sponsored by food and beverages company Nestle who came on board after he sold them the idea to start the project.

Mlangeni said that getting the word out about his art has become a lot easier with social media and he is now able to sell his artwork, which ranges from R3000 to R20 000, all over the country and around the world.

We love to watch artists gaining prominence and become better humans by giving back. 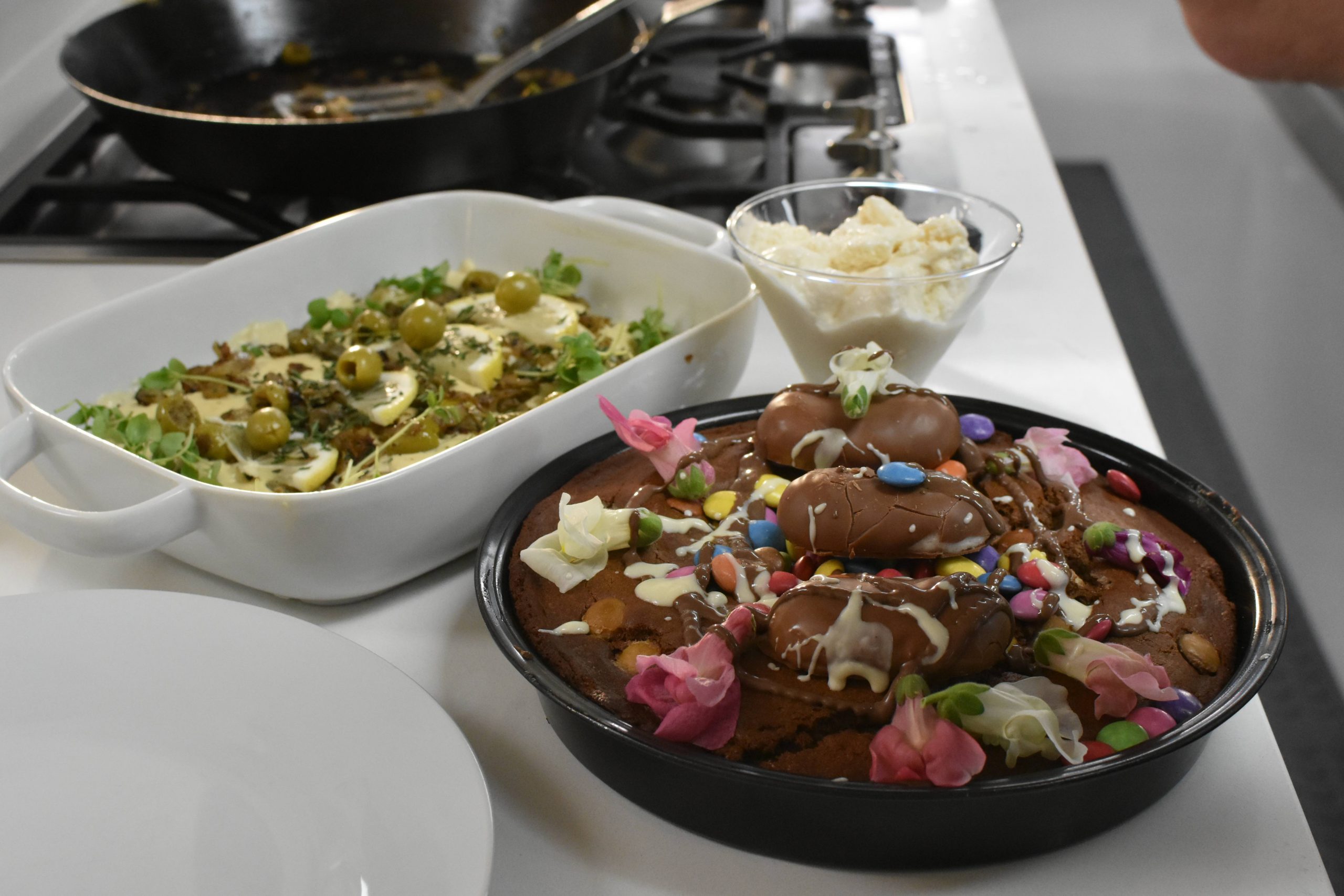 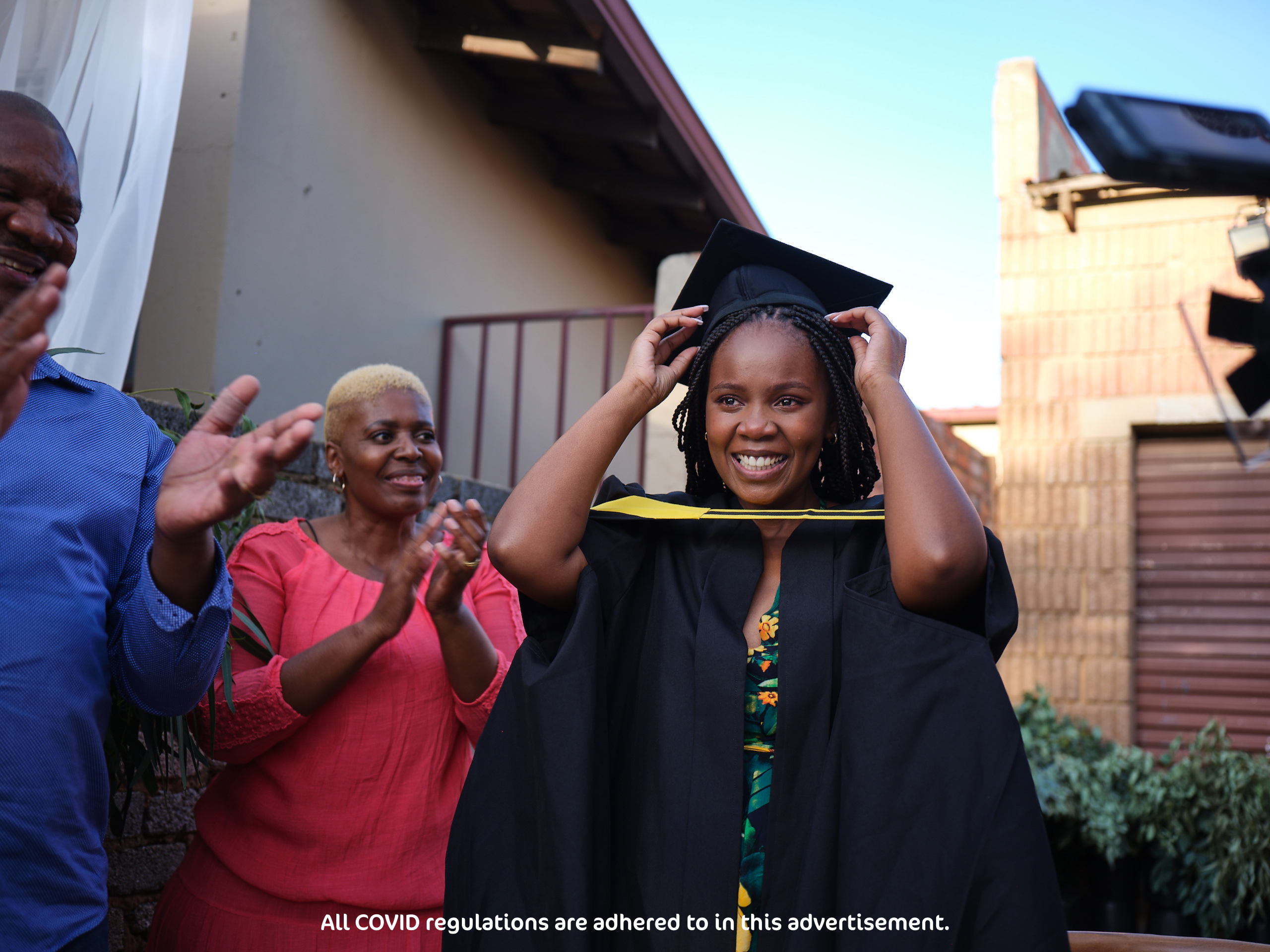