Even though Katz grew up after the abolition of Apartheid, her performative videos remain influenced by the narratives told by her ancestors, as storytellers.

Incorporating sculpture, installation, video and performance, Bronwyn Katz’s practice engages with the concept of land as a repository of memory, reflecting on the notion of place or space as lived experience, and the ability of the land to remember and communicate the memory of its occupation.

Katz was born in 1993, in Kimberley but lives and works in Johannesburg. 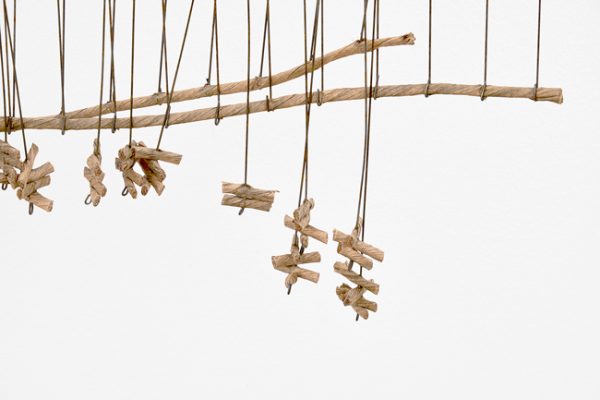 Using found materials as the departure point for her works, Katz’s approach to making is driven foremost by formal concerns such as composition and line, expressed in an abstract minimalist language.

According to Palais De Tokyo, conceptually, her sculptures refer to the political context of their making, embodying subtle acts of resistance that draw attention to the social constructions and boundaries that continue to define those spaces. 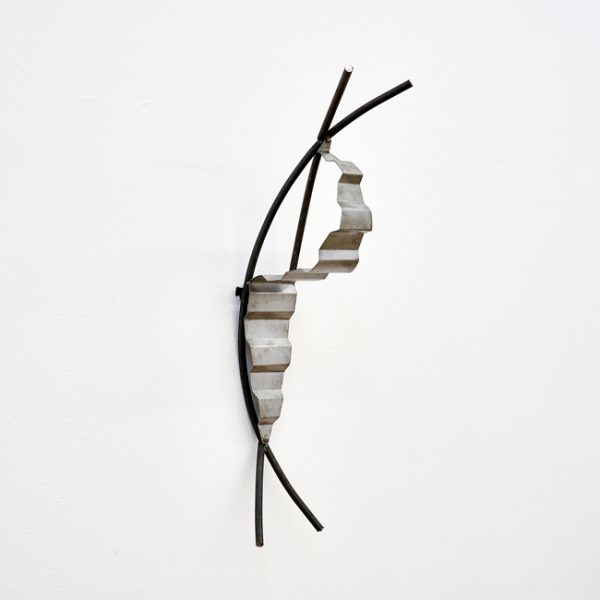 A worn mattress is a recurring feature of her work. The worn mattress, as a central figure of her work, also alludes to forced movements and the current economic difficulties of a large part of the Black population of South Africa.

Even though Katz grew up after the abolition of Apartheid, her performative videos remain influenced by the narratives told by her ancestors, as storytellers. With vigor and grace, the artist makes use of her heritage, her body and her mother tongue of Afrikaans to offer alternative, fictionalized narratives, as a resistance to the unanimity of historical approaches. 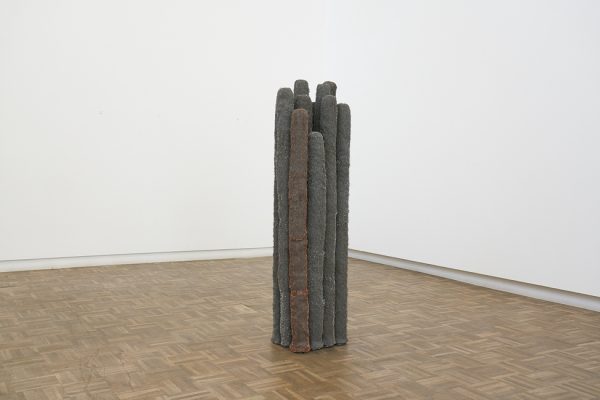 She won the prestigious 2019 FNB Art Prize. The accolade has since become one of the coveted visual art prizes on the African continent. 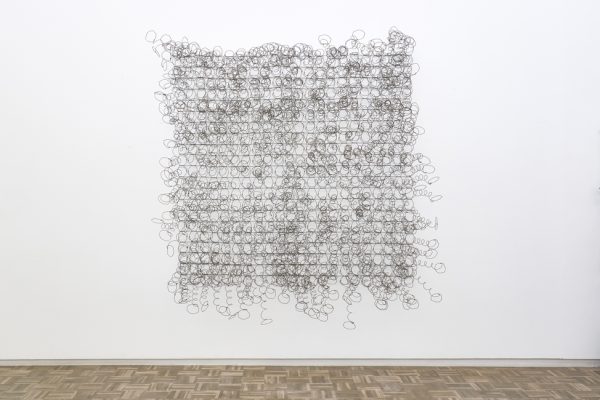 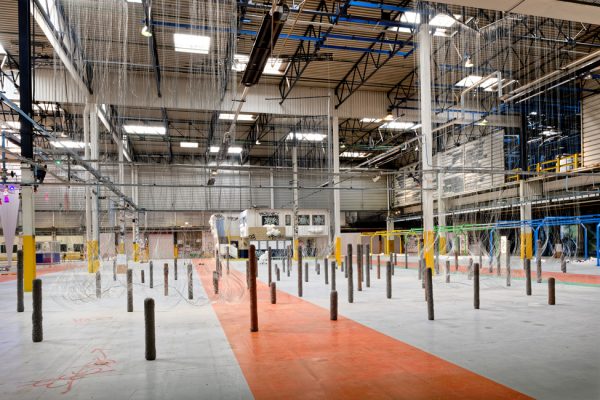 Katz is also founding member of iQhiya, an 11-women artist collective which has performed across various spaces, including Documenta (in Kassel and Athens), Greatmore Studios, and Iziko South African National Gallery.

See more of her of works here.

Castle Lite Set To Unlock The Coldest In The Game
Join the ZKHIPHANI Fam!