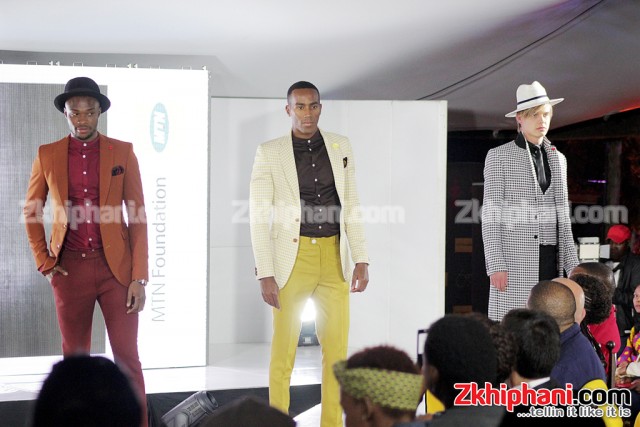 The Sanaa Africa Festival took take place at Moyo’s Zoo Lake on 21-24 May 2014. Now in its fifth year, the festival celebrates the spirit of Africa through entertainment. With May being the month in which the continent celebrates Africa Day, This year’s theme was Connect, Collaborate, and Celebrate: Creating from our Heritage, and over the course of the four days,

festival goers were exposed to a collaboration of big talents on the continent. The genres that were featured included fashion, fine art, music and film and theatre.

as AM-RA by Teboho Tseeke. Sanaa Africa festival is the brainchild of festival director Nonhlanhla Matshazi, who was inspired by Santa Fe International Folk Art Market. The Santa Fe festival was founded by Native Americans in their quest for economic freedom.

By selling something that was uniquely theirs – their arts and culture, they have developed themselves and the festival is now the biggest economic driver for the community.

Ms Matshazi felt Africa could replicate the success of that festival by using its own culture and heritage for economic growth. “Sanaa means to create from your heritage in Swahili. We are creating a new avenue of growth by using our diverse cultures and heritages,” she says.

“And by sharing and collaborating with other cultures, we are not only promoting unity on the continent, we are also building each other.” She says.

Countries that took part in this year’s Sanaa Africa Festival include Ethiopia, Nigeria, Senegal, Mozambique and Kenya, among others.

Some of the big names who were featured at the festival include celebrated Tanzanian couturier, Mustafa Hassanali, who founded Swahili Fashion week, the biggest annual fashion event in East and Central Africa.

On the music front, artists such as our own HHP, Mozambican musician Neyma and Ethiopian-born Nhatty Man. And in the performing arts space, renowned South African dancer Thoriso Magongwa performed in the country for the first time in a long time. 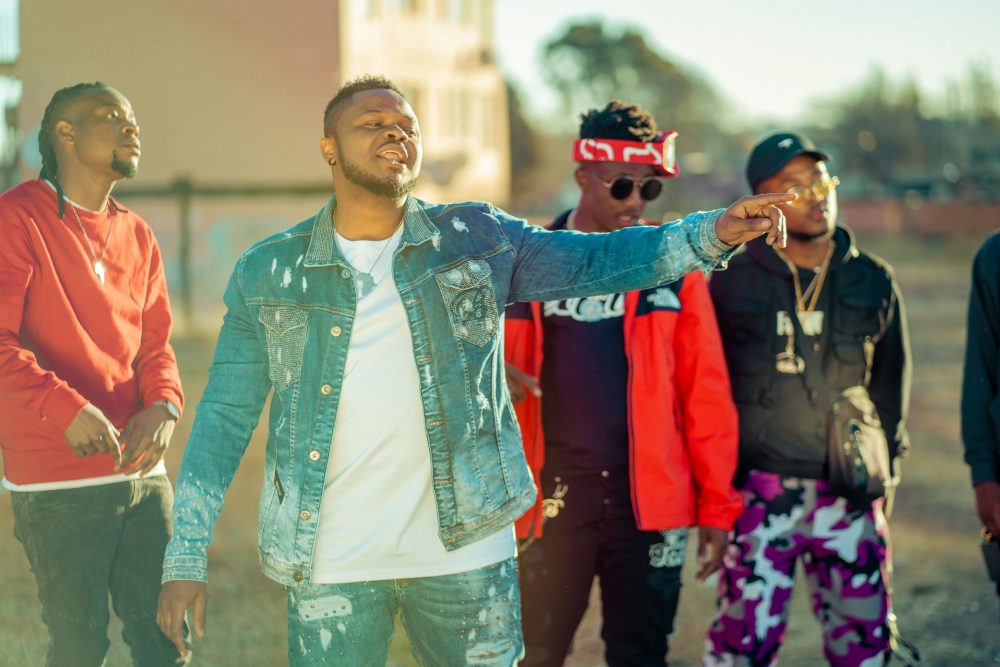 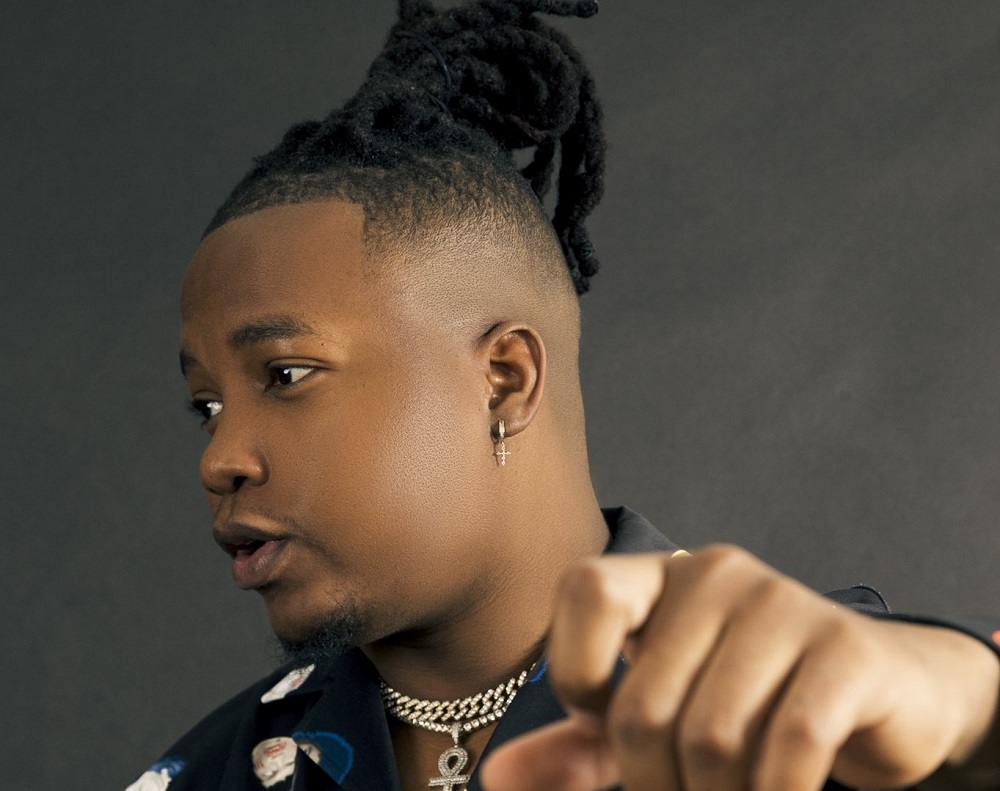