Nigerian singer and songwriter Adedamola Adefolahan, known professionally as Fireboy DML makes his debut on football simulation game FIFA 21 with the hit single “Scatter” listed as one of the official soundtracks for the latest FIFA game release. 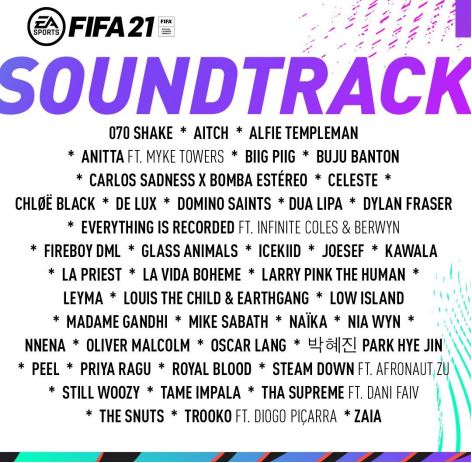 The deal negotiated by EMPIRE Publishing & YBNL makes the “Jealous” crooner the first Nigeria-based artist featured in the official FIFA 21 game soundtrack which is set for launch worldwide on the 9th of October 2020, for PlayStation 4, Xbox One, and PC. The single which has accumulated 30+ Million streams is off his debut album Laughter, Tears & Goosebumps. 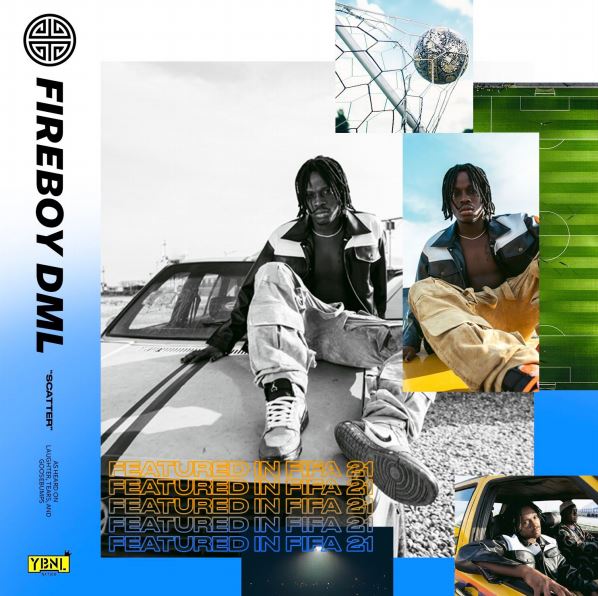 He released the album on 28 November 2019 which made him the first Nigerian artist to release a debut album without a single feature and In the first week of its release hitting #1 on the UK Chart. Indeed the talented musician has a unique sound that balances his love of vintage R&B, contemporary pop and Afro Pop. It’s no wonder his debut single ‘Jealous’, which is a song about love and its complications, an infusion of African harmonies, country and soul, topped charts for 12 weeks leading into the Top 100 on Apple Music, Spotify Top 50, to trending at number one across regions becoming one of the most played songs on Nigerian radio.

With that, make sure to check out the full soundtrack which is available here.