Music
FOCUS: Sio Reminds Us That She Is A Vocal Gold Mine
Published 1 year ago by Mario Machaieie

She tells stories through her music.

South African musician Sio, who is from Ennerdale in the South of Johannesburg has been gracing us with her voice since the year 2013. She is a model who also happens to be a phenomenal singer and a songwriter.

Sio’s singing style is old school and her unique writing style is one that tells stories adequately as her voice delivers effortlessly.

She is a lover of words and melodies, Sio often gravitates towards dark imagery interwoven with love, thoughtfulness as well as a dash of rebellion in her work. 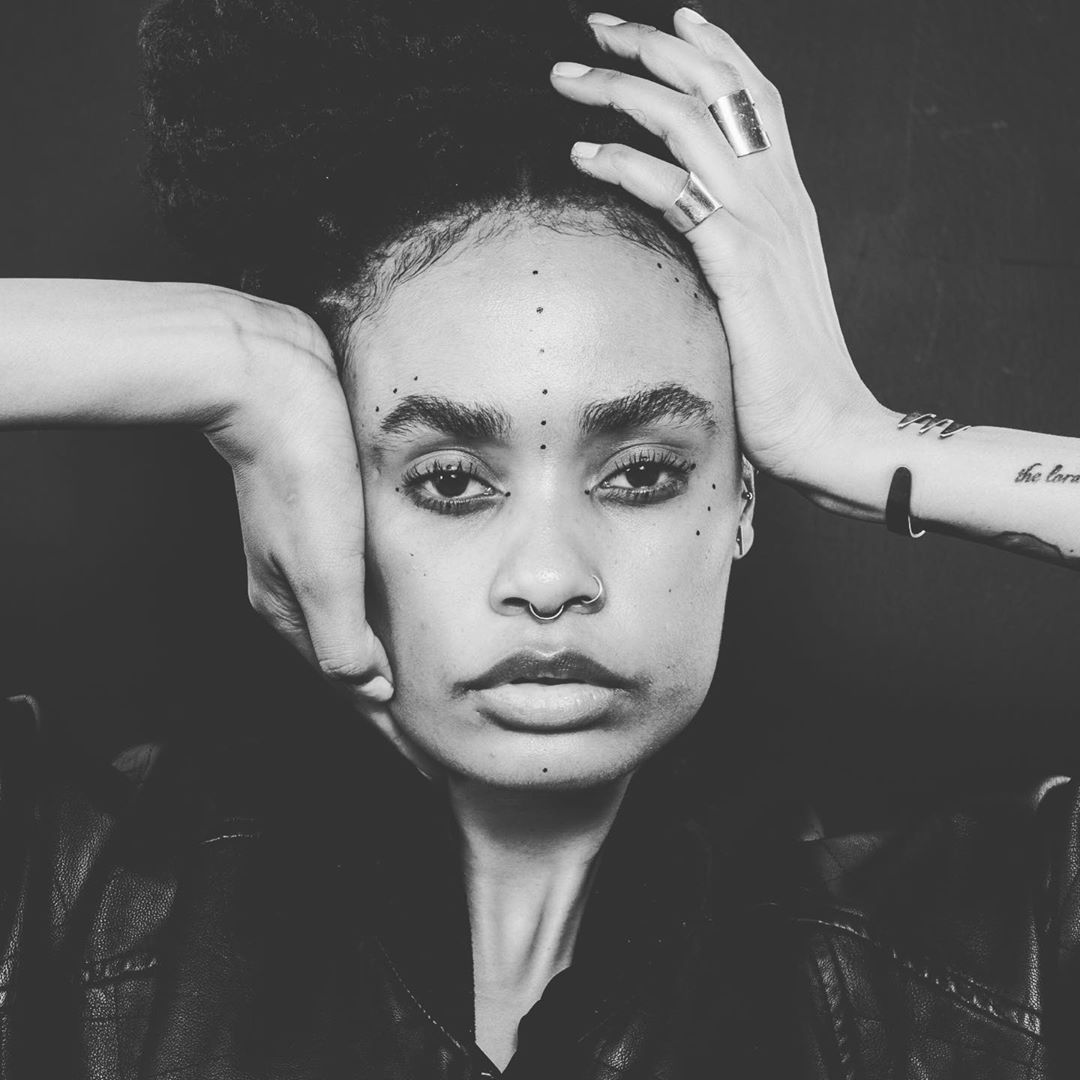 Sio’s ability to move between sub-genres is very impressive, her voice is so resilient that she can work on either a house, electronic, dance or soulful track without breaking her voice. This ability has allowed her to be favored by industry greats.

This recent post taken from her Instagram page is a clear example of her lyrical ability and her vocal harmonic resonance in relation to a track.

@kim_feels_ is a gift! Wherever I go, wherever I sing, I sing your praises and I make sure that everyone who witnessed this majesty knows who you are. Quick snippet of #Fever covered by @kim_feels_ and @iam_sio . . . . #blues #jazz #soul #class #style #classic #music #skills #guitar #accoustic #raw #musicmonday #blessed #favoured #loved

Sio recently worked with Dwson on his latest Glimpses Of You EP, she is on a song called Nobody Else.

We are certain that she is going to dominate music charts in the near future.
You may like

A Year Later, A Kid Fonque Sophomore Album Is On The Way

#Review: Jay Em’s New Release Shares A Piece Of Themselves In ‘Colour In’
Join the ZKHIPHANI Fam!