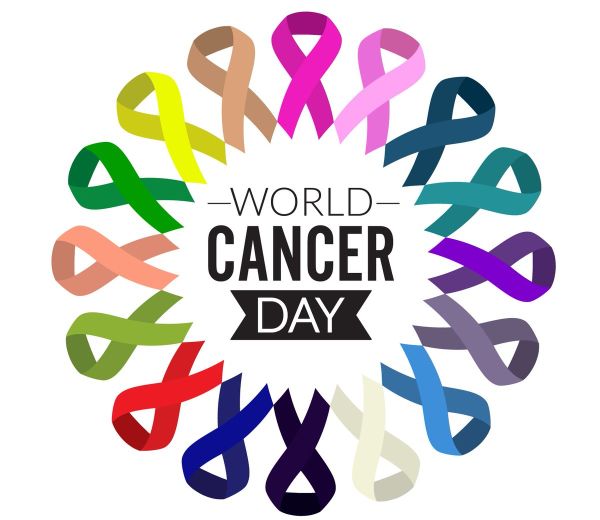 World Cancer Day is an international day marked on February 4 to raise awareness of cancer and to encourage its prevention, detection, and treatment. Multiple initiatives are run on World Cancer Day to show support for those affected by cancer.

One of these movements are #NoHairSelfie, a global movement to have “hairticipants” shave their heads either physically or virtually to show a symbol of courage for those undergoing cancer treatments.

Tweeps took to Twitter to talk about suffering or those close to them who have suffered from the horrendous disease.

On this #WorldCancerDay, we remember those who cancer has claimed and look to prevent and ultimately find a cure for cancer. pic.twitter.com/pmAbaNck3I

But even though
cancer doesn’t care
who you are –

rest easy today
as the war rages on
you are not cells
or outcomes.

You are love.
Every day of your life.

Never be ashamed of a scar. It simply means you were stronger than whatever tried to hurt you. #worldcancerday pic.twitter.com/BCu9PXDYgy

Another hot topic is the corruption trial of former President Jacob Zuma.

This is after the Pietermaritzburg High Court issued a warrant of arrest for failure to appear in the arms deal corruption case.

Tweeps had a field day with opinions why he didn’t appear.

#ZumaTrial If the old man is sick then he is sick until medical practitioner says otherwise.

Ever since the NPA was launched in 1996 it hasn't prosecuted a single ANC minister, premier or president for corruption?

Jacob Zuma is the first one. Also the decision to prosecute him was announced by the NPA EXACTLY 30 days after he resigned. #Zumatrial pic.twitter.com/Y3HKUWZZtN