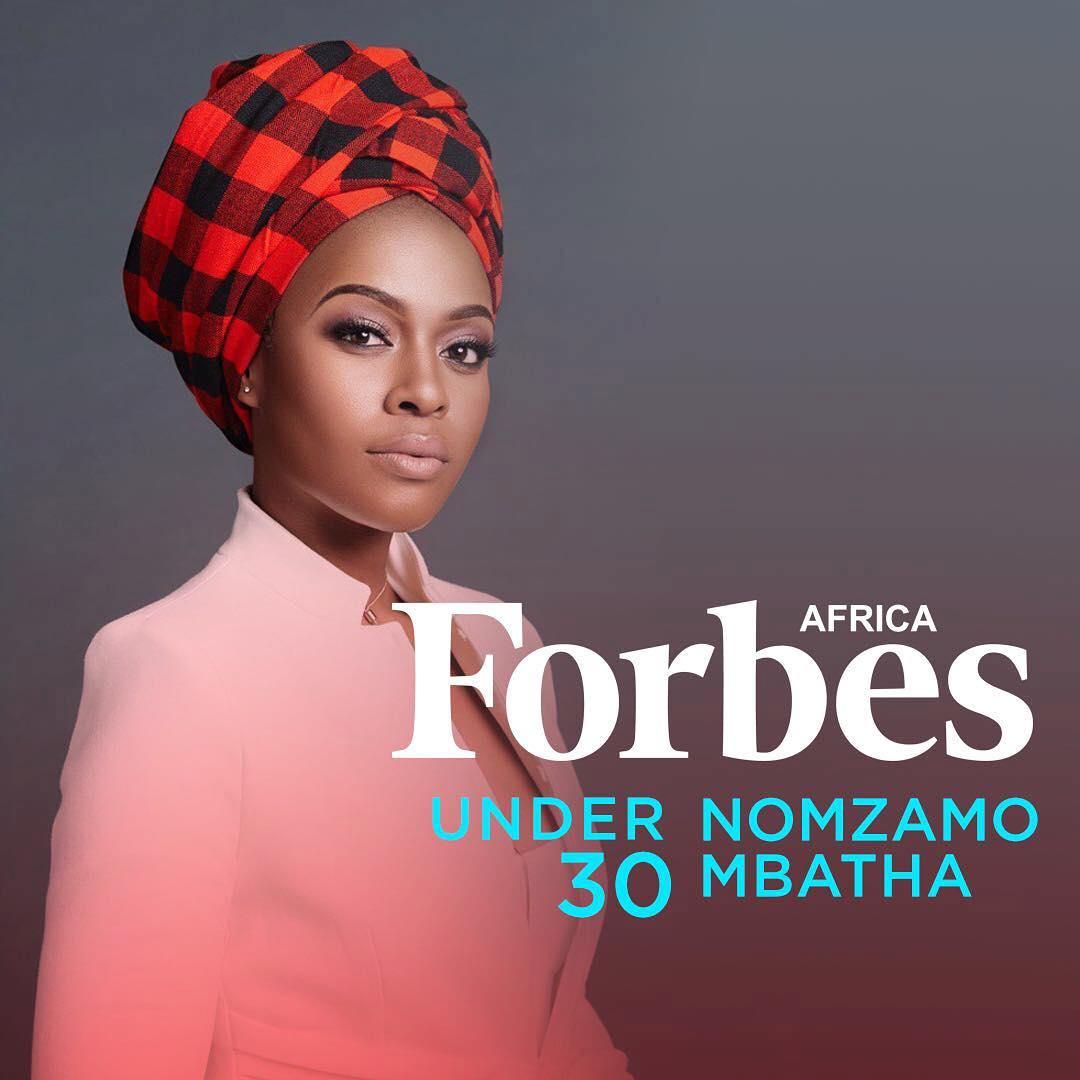 Meet some of Africa’s young creative’s making waves in the fashion and entertainment industry.

On Thursday, July 12, Forbes Africa and Capitec Bank will co-host the Under-30 Meet-up, a global first. Taking place at the Wanderers Club in Johannesburg, the full-day event will feature young ‘movers and shakers’ out to change the world, including some of the Forbes Africa Under-30 cover stars. Participants will be able to connect, engage and learn from a wide range of speakers, including youthful pioneers from a range of sectors.

You might remember this actress from the drama series Saints and Sinners and when she was nominated for an Emmy Award for her role as Winnie on Mzansi Magic’s TV drama, Is’thunzi.

Quick fact: She has also made her first international debut on the Danish TV series; Liberty.

Known for hit tracks like Tito Mboweni, Gusheshe, Baby Girl and Mama I Made It. Cassper needs no introduction. He has worked alongside industry greats like DJ Drama, Anatii as well as Riky Rick and has shared the stage with international acts such as Kid Cudi, Kendrick Lamar, Nas, Wizkid and Wiz Khalifa. The star has a string of awards under his name including a BET nomination. He has made history by becoming the –first African artist to sell out  the Ticketpro Dome.

He has dressed some of SA’s famous faces and his brand is growing into an empire. Orapeleng has interned for the local brand Stoned Cherie and is inspired by Nkhensani Nkosi.

Quick Fact: His mother and grandmother used to do needle work and he joined them as a hobby.

Known for her role as Thandeka Zungu on Isibaya, the dimpled-beauty has built a reputable brand in the past years. She is currently an ambassador for Puma, Neutrogena, L’oreal and AUDI.

Quick Fact: Nomzamo was one of the three finalists in the 2012 MTV Base VJ Search competition. 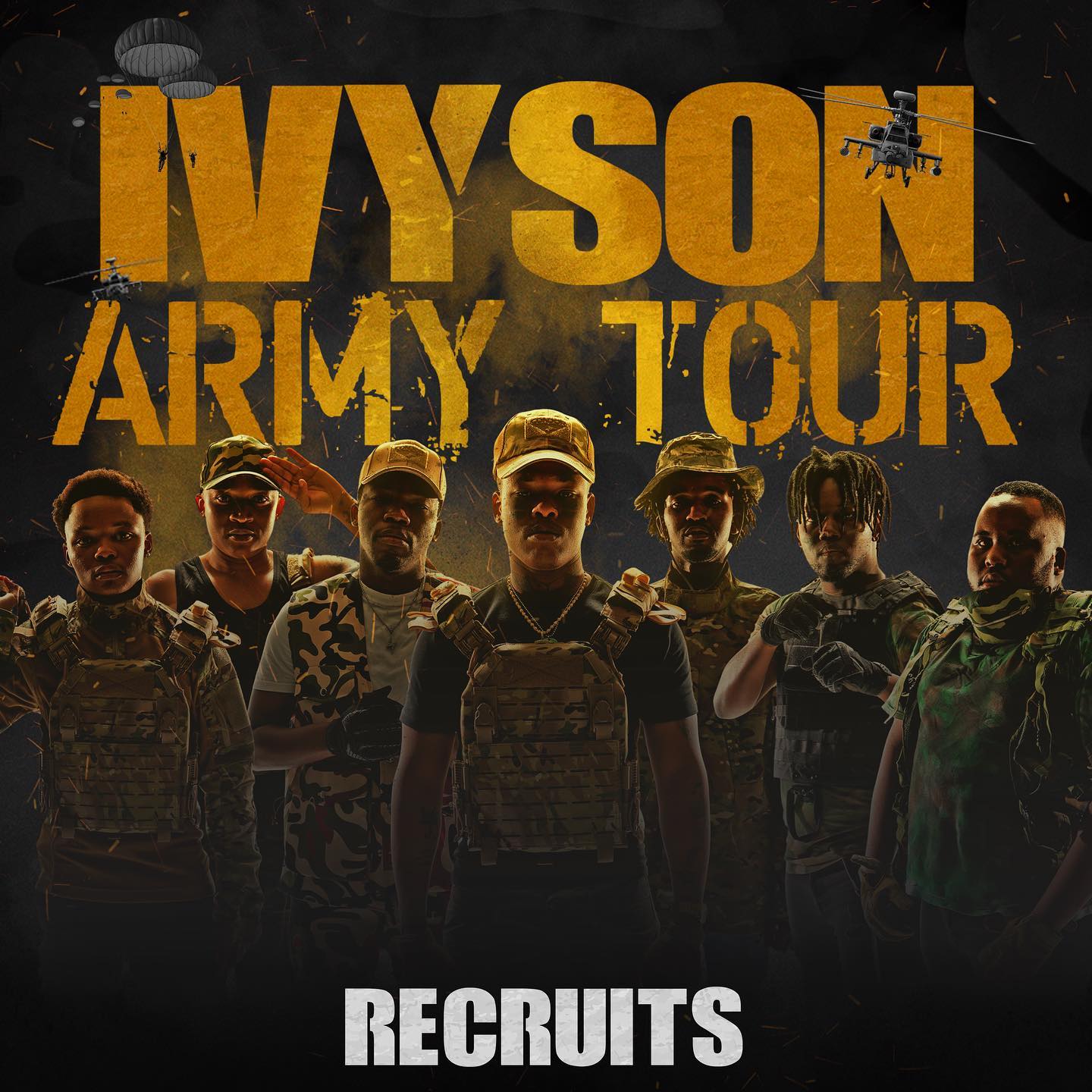 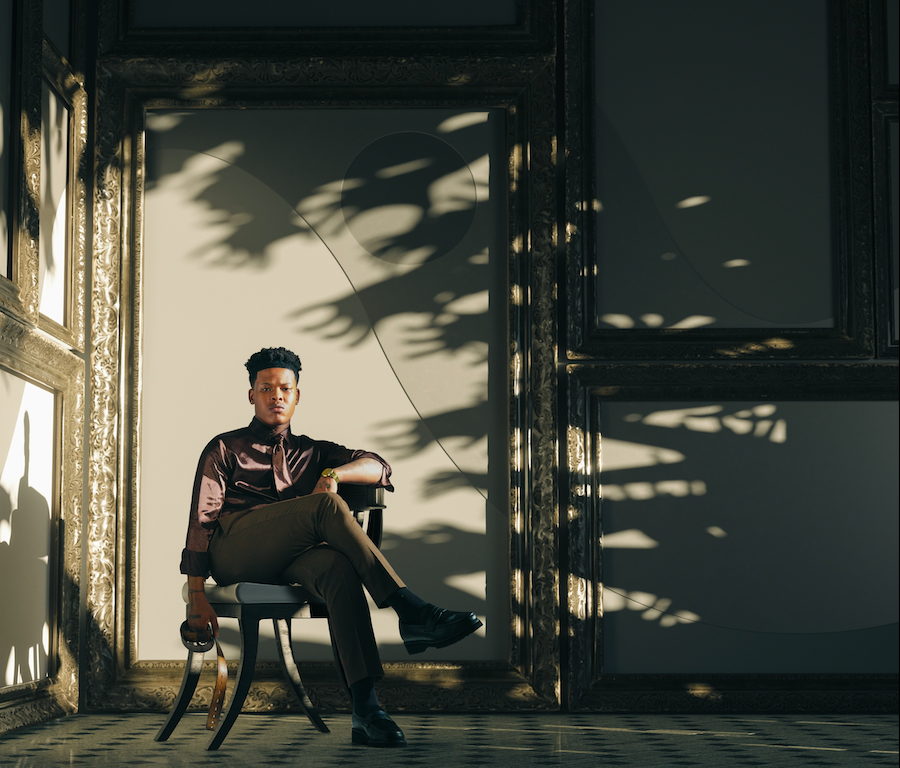