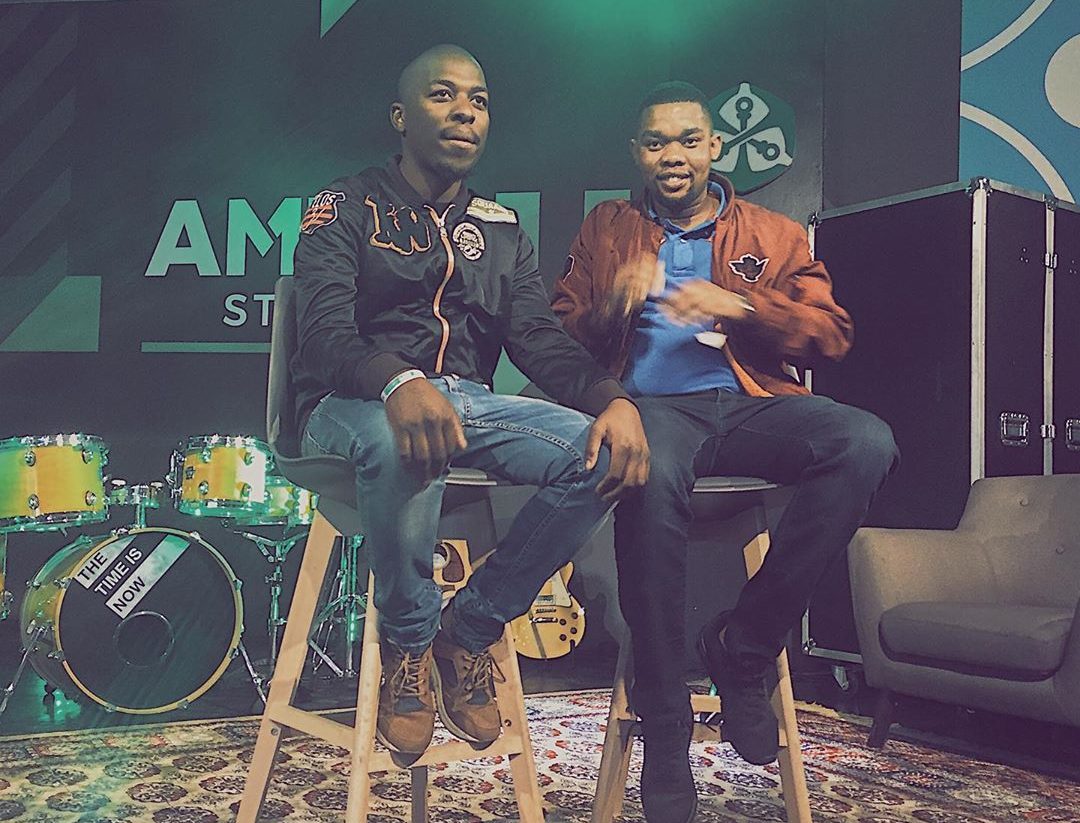 We a closely reaching that time of the year that we can sit back, relax and enjoy ourselves responsibly. The main ingredients to enjoying yourself responsibly are having a set of good friends. Those we can not provide for you but we can provide you with the dope music that you and your friends can jam too.
Here are four new track that you should jump on immediately for a popping festive.
Kelvin Momo & Precious DJ Featuring Benjamin & Thato – Come Closer
Another tune coming from Kelvin Mom but this time around his is not with regular crew Luu Nineleven and Stoks. This time around he has employed the help of Precious DJ, Benjamin and Thato on the joint track called Come Closer. A beautiful marriage of four individuals on a single track that actually makes sense. You can hear the classic distorted drum sounds from Kelvin Momo and it is quite hard picking up the other influences fro the other DJ/Producers besides the vocals that are an element that was added after the fact.
A track that can be both enjoyed at a chill session and a turn up that will have you on your feet the entire night.
De Mthuda feat. Indlovukazi – Lengoma
This is arguably one of De Mthuda’s most anticipated tracks featuring the sort after vocalist Indlovukazi. Lengoma which means “This Song” in IsiZulu, which is the second song by De Mthuda with this title which may be confusing to most when trying to request the song from a radio station or DJ.
Indlovukazi finds herself in unfamiliar territory in the Amapiano genre as she sounds out of place. But that could be because we are so used to hearing her on tracks that are faster paced. De Mthuda did not digress in attempting to accommodate Indlovukazi instead he remains firm on his sound, forcing Indlovukazi to adjust to the sound.
Kabza De Small feat. Njelic – Sabanika Lomdanso
From the guys that gave us the Nana Thula, an inspirational track that took the nation by storm and still does even today we have and another collaboration from Kabza and Njelic. Kabza De Small and Njelic are back with another fire track that will lighten up your mood if you’re feeling a bit out of it.
Sabanika Lomdanso, which translates to “We Give Them This Dance” clearly made with the intention of becoming a crowd pleaser and a dance floor antagonist.
Kabza De small feat. Melinda the vocalist qoqoqo
The owners of the Amapiano genre Kabza and Maphorisa are back with a hit that we are familiar with from their latest mix Pretty girls love amapiano 3. Featuring DJ Maphorisa’s underling Mlindo the vocalist is brought back with a soulful offering alongside Kabza De Small in Qoqoqo.
Qoqoqo is the Sound that is made when one is knocking on a door, which ultimately means Knock, Knock, Knock in English. This is a laid back track taking on the trend of soulful amapiano that some have now dubbed private school piano.
Listen to the tracks above and let us know what you think in the comment section below.