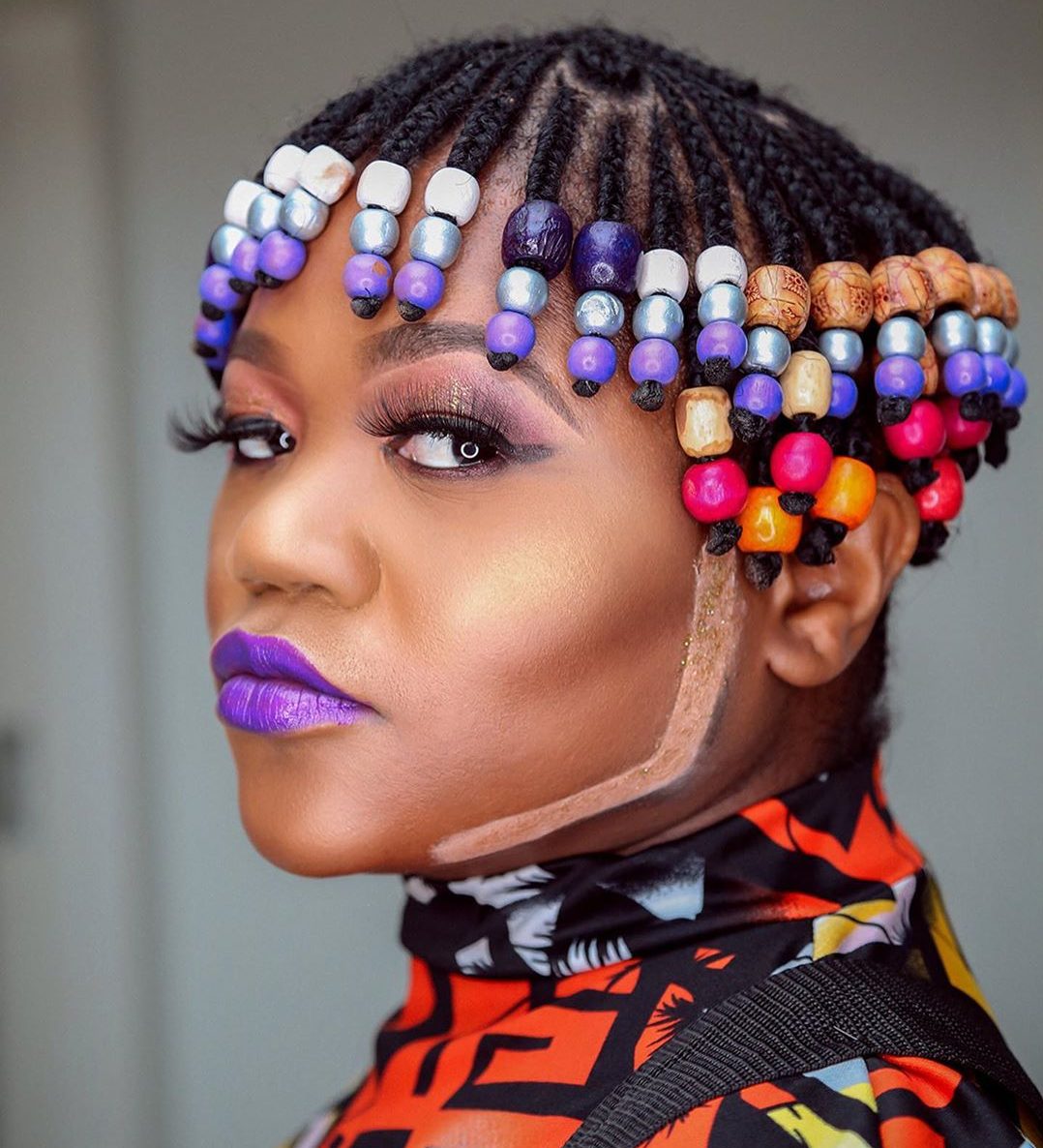 We kick start the decade with a new Amapiano Joint.

As the decade turns, we come into the new decade carrying sounds and culture from the previous. We look forward to what the decade holds for us musically and what trends will arise within the decade.

Ushering us into the new decade is the Amapiano patriot Gaba Cannal and Queen of Gqom Busiswa with a new single entitled ‘Umhlaba Wonke’. An Amapiano track with a Gqom nuance casually added by Busiswa’s animated delivery. The track is a pledge coming at the zenith of the Amapiano subgenre, that they are coming for the world and more.

By now, we are coming to terms with hearing Busiswa over an Amapiano track. Busiswa’s previous contributions to Amapiano have been a pleasant garnish that added flavour to the genre. But on the note of adding to the flavour, there is an aggregate of too many elements that you might find a clash somewhere. In the case of ‘Umhlaba Wonke’ Busiswa clashes with the romantic entanglement between the melodies and adagios with her energetic persona.

‘Umhlaba Wonke’ is a soulful and soft track the would have done better with a dolce vocal that would tie in with the melodies and cement the  song’s messaging. Besides all the nitpicking, all in all, the song is a warm welcome to the new year and sets the tone as to what to expect from the coming year musically.