Emerging rapper, 25K has dropped his much anticipated remix for his relentless 2017 single, Culture Vulture. Arguably one of his biggest song to date, the Culture Vulture remix has added a certain weight to it as it features award winning artists Emtee and AKA.

When 25K dropped Culture Vulture, he had the attention of most of the industry folk just based off the sheer uniqueness of the sound and his perspective on Trap music. 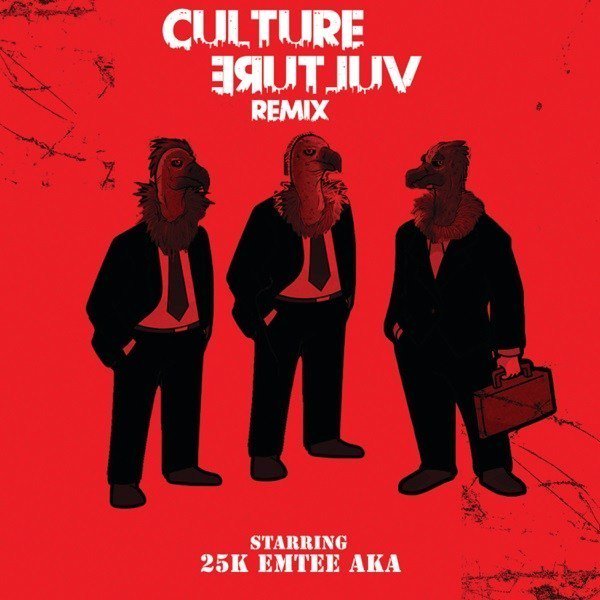 The single, which was inspired by the lack of originality in the local Hip Hop scene at the time is daring in both the content and the sound. 25K was frustrated with rappers sounding the same in every song, he decided to add a street element to the beat and delivery. The song has gained popularity and has been embraced by artists that 25K looks up to such as AKA, Cassper Nyovest and DJ Maphorisa.

On the Culture Vulture remix, 25K adds a more polished dynamic to the song. Although the beat is still the same, the addition of Emtee adds a clever and effortless flow and AKA’s undeniable sophistication slightly takes away the feeling of a tribal and street feel, giving it a jolt of intrigue. 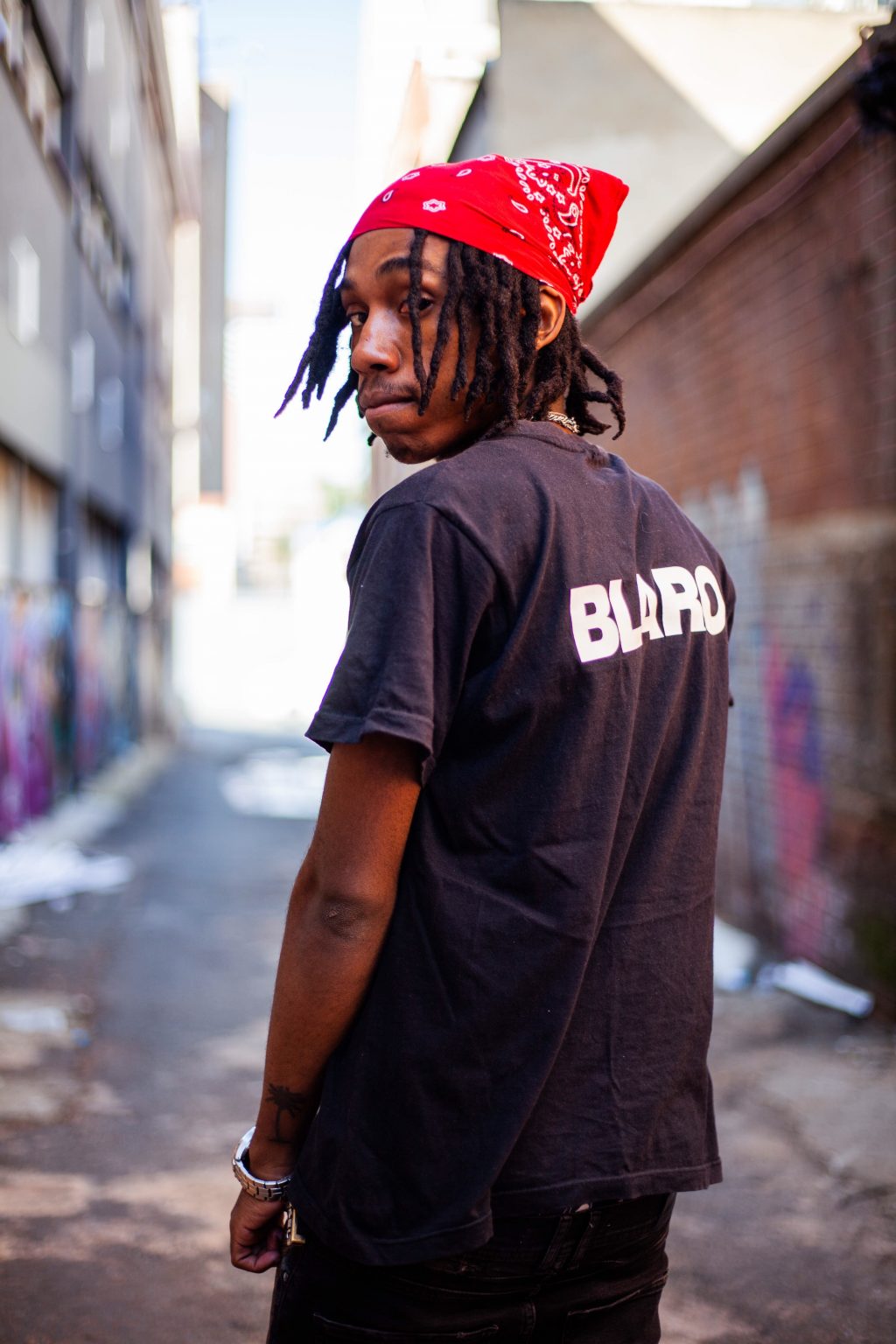 Emtee’s cadence and delivery on this is poised and clean. It’s almost as if he understands that he is here to bring some cool to the song. AKA on the other hand uses his verse to assert his seniority in the game and his presence feels like he is standing behind his co-sign to 25K.

Stream and purchase the Culture Vulture remix on all major digital stores.

PICS: AKA Announces That He Is Now Part Owner Of Posh Restaurant In Durban
Join the ZKHIPHANI Fam!