Music
Have You Heard The Awe Inspiring Sounds Of SGVO?
Published 11 months ago by Mario Machaieie

Given Nkonyane aka SGVO, a 19-year-old Deep House enthusiast turned participant is set on making a mark in his respective field.

A young man with a lot to offer Given aka SGVO has worked with prominent names in the Deep House and alternative scene such as Dwson, and Kid Fonque. SGVO was also featured in House Afrika’s Mzansi House vol 9 compilation disc which featured Kelvin Momo, Solartape, and !Sooks. 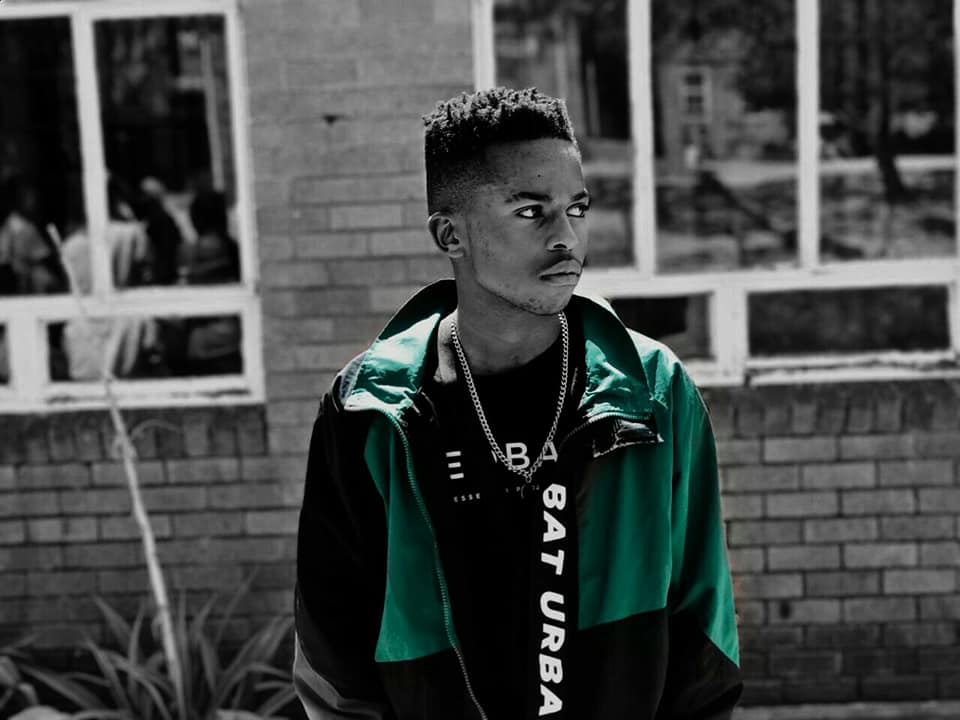 SGVO’s music is a marvel to listen to, and at the tender age of 19, he has mastered the art layering complexity and depth in every layer. The young man’s music transcending age gaps and focuses on what music really is. Anyone will tell you that music is a feeling and that is exactly what SGVO drops. You know that you received a slice of petrified emotion with the music and what he was probably going through at that particular point in time.

What Do We Would Like To See From SGVO This Year.

Firstly, we would like to see SGVO releasing more music and further define what he is exporting to the masses. We also see him doing a lot this coming year in terms of features as well. But there are certain artists we would love to see the young man collaborating with. For starters, Mi Casa would be a great collaboration we predict would yield fruitful results as Mi Casa seem to bring their utmost best in featured tracks. This is evident when you look at the work they did with Jay Em, and their contribution to Amapiano. Other artists we would like to see SGVO work with are Deepconsoul and kelvin Momo whom he shared a compilation on house Afrika volume 9.