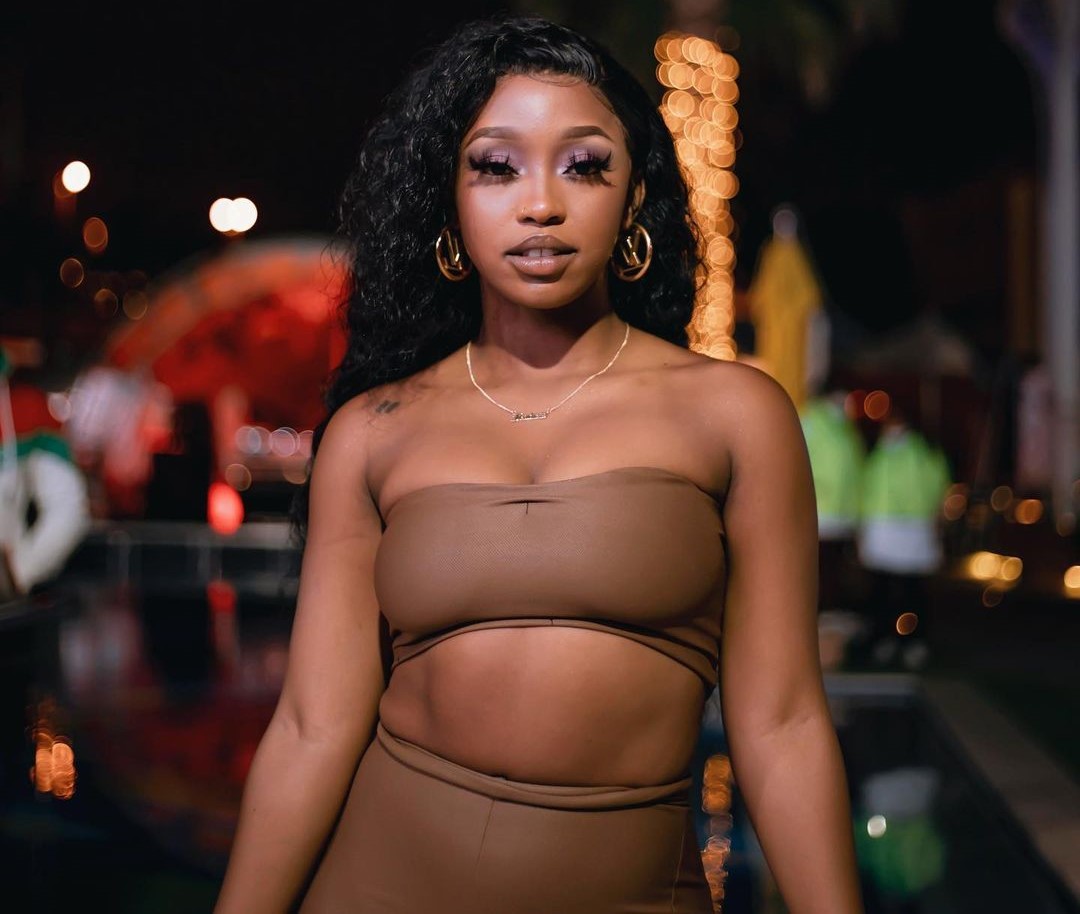 Dancing sensation and Amapiano Royal, Kamo Mphela has been compared to trailblazing female artists such as Lebo Mathosa and Babes Wodumo. She recently released her first independent EP titled Nkulunkulu and this 4 track project solidified her transition from being just a dancer to being a fully-fledged musician. Having featured on some of the biggest songs in Amapiano over the last 2 years, Kamo Mphela has positioned herself as a consistent contender in the rise of the genre. Besides her career, there is very little that’s known about Kamo Mphela. In a recent interview with her, she shared 5 things that she reckons people don’t actually know about her.

She can actually sing:

Although we hear her rap in most of her songs, Kamo says that she can actually sing.

She can cook but can’t bake:

With this fact, Mphela states that she can sort of cook but she can’t really bake.

She actually doesn’t listen to Amapiano:

Although she is a dancer and has founded her fame and influence in the Amapiano space, Kamo Mphela says that she doesn’t actually listen to the genre as much as we think she does. “I listen to R&B and Afrobeats, majority of my time,” she says.

For someone as badass as Kamo Mphela, one wouldn’t imagine that she lets out her emotions at all. But she claims that she is a cry baby, explaining that her default emotion is to cry.