Emtee, real name, Mthembeni Ndevu is by far the one rapper who we all love to hate because of his strong persona. The platinum selling rapper is arguably the most acclaimed and successful South African rapper to date and his list of accolades and accomplishments speak for themselves. He is the underdog that we are rooting for and has proven to be an enigma worth investigating and we honestly watching his moves. We have compiled 5 things you may not have known about the Brand New Day hitmaker.

He licks his lips a lot when he’s nervous

Emtee has been accused of doing drugs on several occasions by people on social media. His habit of excessively licking his lips and his general low energy in interviews and while making speeches led many to believe that he was high with one notable instance when he was accepting an award at the 2016 Metro FM awards.

He went on national TV to clear it up when he told Pearl Modiadie that he licks his lips a lot when he’s nervous. “Most of the time when I’m nervous, I run out of saliva, and I feel like my lips are dry so I always have to lick them,” he says. 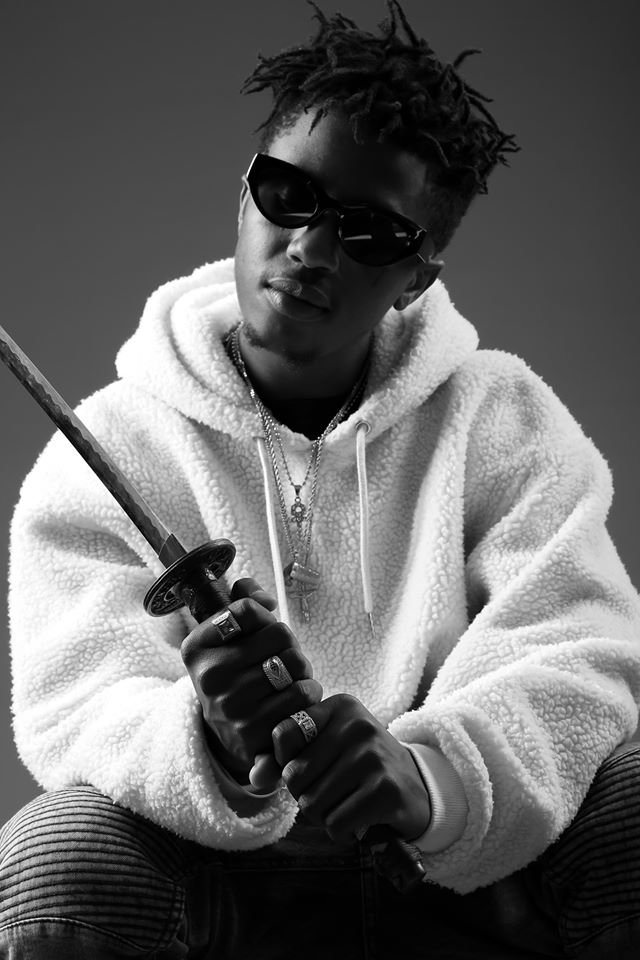 He has two siblings- a brother and a sister

Emtee is big on family and is never shy on sharing glimpses of fatherhood on his Instagram or his early life and his relationship with his mother. In an interview with City Press he laments this:

“To me family is important, which is why I always take my son to my shoots or sets … Family is everything to me.”What we didn’t’ know is that he has two siblings, a brother, Luthando and a sister, Phiwe.

He recorded his first professional song at the age of 13

In an interview with Kas’Lam magazine, the rapper says that he recorded his first professional song when he was only 13. “I was about 13 years old when I recorded my first song in a professional studio. I had saved up money and I funded it myself,” he says. His dream to be a star at such a young age was inspired by child stars such as Lil Bow Wow and Msawawa for example. He tells Mail & Guradian that one of his biggest dreams was to become a child star. 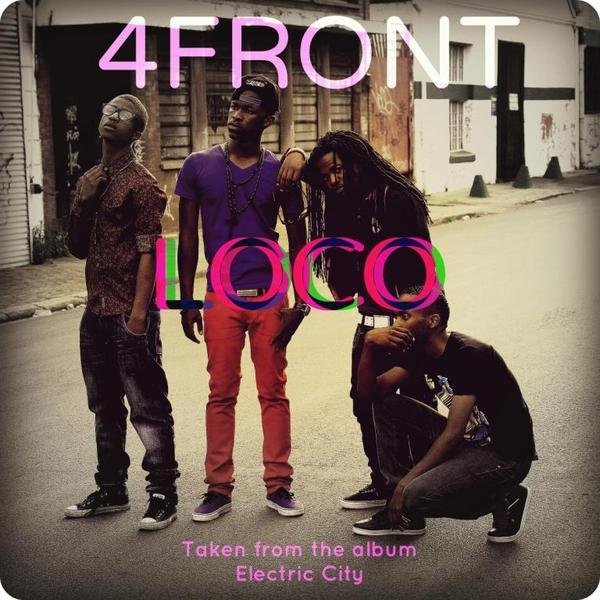 He was once in a Hip Hop crew with MaraZa

Before being signed to Ambitiouz Entertainment, Emtee was part of Hip Hop group 4front.  4front was started in 2011 by South African hip hop artist, presenter and producer, MarazA. The group consisted of his long-term collaborators Emm Scarz, Em Tee and S-lee and have released a debut album titled Electric City, an interesting fusion of  electro, dubstep and rap.

He started off by writing Kwaito music

Kwaito music has always been known as the Hip Hop of South Africa. And the golden age of Kwatio music in South Africa saw the likes of TKZee, Zola and Mapaputsi among others representing the South Africa story in all its glory. It is no wonder that Emtee was inspired by the genre and started off writing Kwaito music.

“When Kwaito came out I started writing my own music, people don’t know that I started out writing Kwaito music, I was about 9 at that time,” he says in an interview with Kas’Lam magazine.

Check out the music video for Brand New Day below!

Emtee Details Abuse From Fiancé: “She says I beat her when she is the one abusing me”