You’re probably sitting at your desk at work thinking, wow, the holidays are really over.

Here’s a recap of what went down during the weekend to get you up to date with all things culture.

This weekend was a big weekend for the ruling party the African National Congress (ANC) as they hosted their 108th birthday celebrations in Kimberley, Northern Cape.

This being the worst turn-out for their celebrations people took to social media to highlight how this as a show of people not being happy with the ruling party.

While “comrades” were in Kimberly, the fashion elite and socialites were in Cape Town celebrating the 159th L’Ormarins Queen’s Plate Racing Festival at Kenilworth Racecourse.

Champagne flowed as the crowds watched the horses’ raced for the coveted R1.5-million prize money.

On the reality TV front, a new family was introduced to South African’s with the launch of “Kwa Mam’Mkhize” on Mzansi Magic, DStv channel 163.

The reality show on Shauwn Mkhize (formerly Mpisane) made its debut on January 9 at 8pm and viewers were introduced to amazing views of her beautiful white mansion in La Lucia that has remained hidden behind high walls for the longest time.

Gooood morning . Catching up / Gobhozing with my son @andilempisane10 on the current affairs of our Reality show #kwamammkhize & log table. Thanks for the love #kwamammkhize is still trending @francoisvedemmefashion

On Friday 10 January, Lazi Mathebula AKA BOMBISA, an award-winning illustrator and independent designer announced his first solo exhibition to be held at Kalashnikovv Gallery in Braamfontein on 18 January 2020.

Titled “Shadows of my Freedom”, Lazi described this as “My Illmatic by Nas, my College Dropout by Ye and my Mad Villian by MF Doom”.

On Sunday 12 January, groove-lovers and fashionistas descended upon Pantone Sundays with the colour theme this month being Purple Rain and showed out in their best threads. 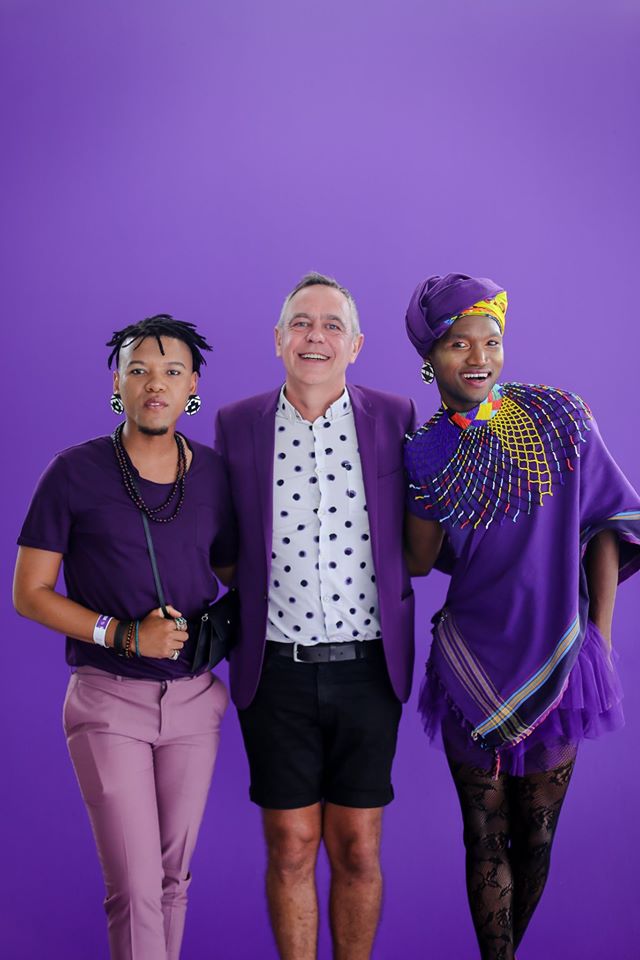