ArtVillian’s photography can be considered a portal into today’s South African youth culture. He is undoubtedly one of the prominent youth documenters in Gomora and Johannesburg right now. If you’d like to know more about Gomora’s culture, you should follow @ArtVillian_ on Instagram.

In his interview with Bubblegum Club, he mentions that he started photography at the tender age of 14. At the age of 21 now, he has contributed colossal amounts of work and projects that have become very recognizable on and offline, like shooting JazziDesciples “Disciples Of Piano” 2019 album cover. Moreover, the JazziDesciples are Gomora natives themselves so this was a full circle for ArtVillain.

Beyond that, ArtVillian has worked with one of the most influential rappers of the new generation, Riky Rick. While speaking to Bubblegum Club, he describes his interaction with Riky as natural. He tells Bubblegum Club’s writer Marcia Elizabeth that he met Riky through Instagram DMs after taking photos of him at the First Annual Cotton Fest in 2019. 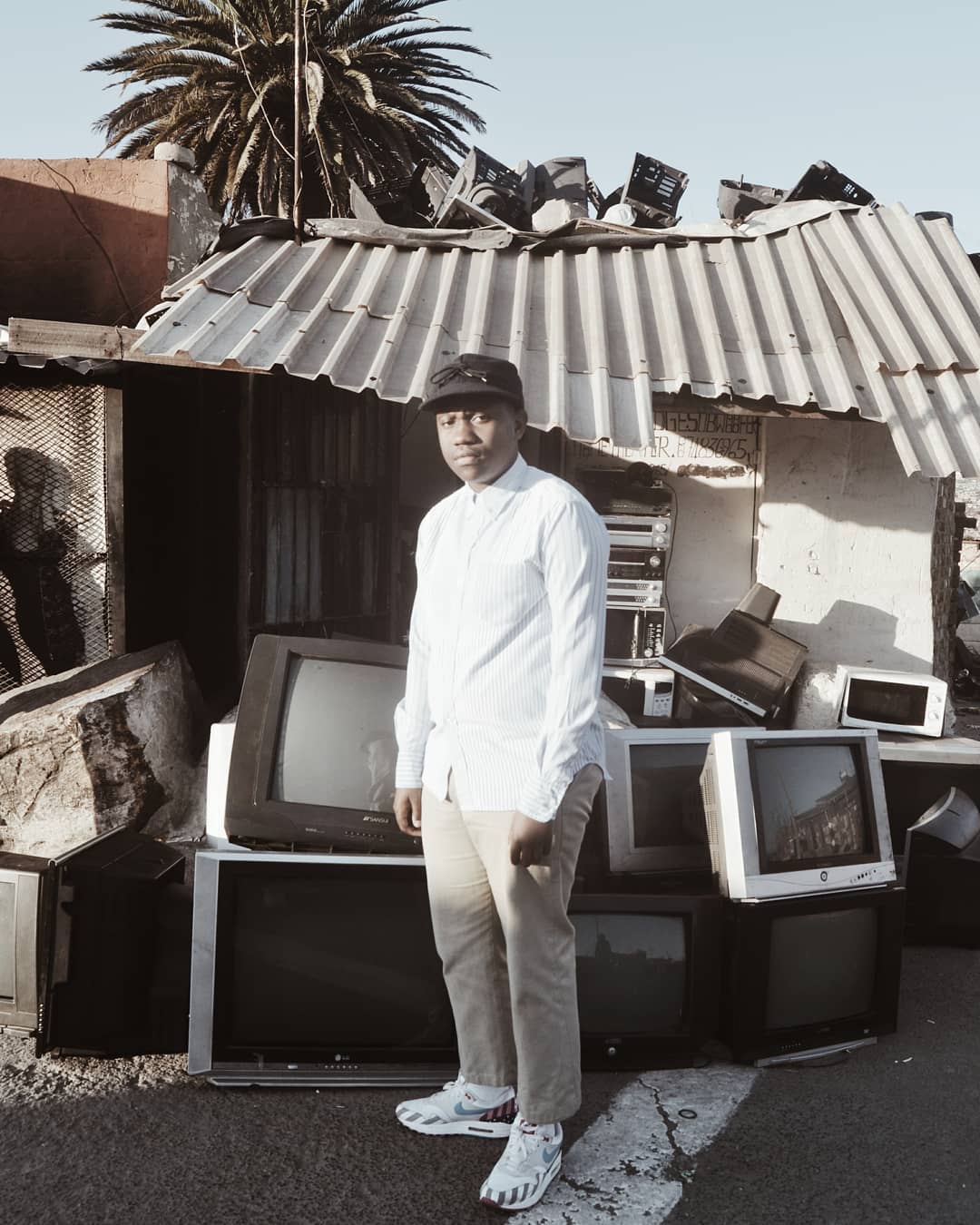 Since then, ArtVillain has been a part of very culturally iconic moments in Gomora and Johannesburg’s youth culture scene. He has become a force to be reckoned with. Recently, ArtVillain has photographed International stars such as Rich The Kid, Skepta and many more.

His style of photography leans heavily towards the fashion editorials. He frequently uses the grittiness of Gomora as his backdrop and his setting. He does not shy away from the concealed beauty of his kasi at all. Instead, he embraces it and accentuates it with his photography.

Moreover, ArtVillain has worked with brands such as PUMA, Happyvillewear, Adidas and many more. Follow @ArtVillain on Instagram to see how he represents Gomora through his photography.