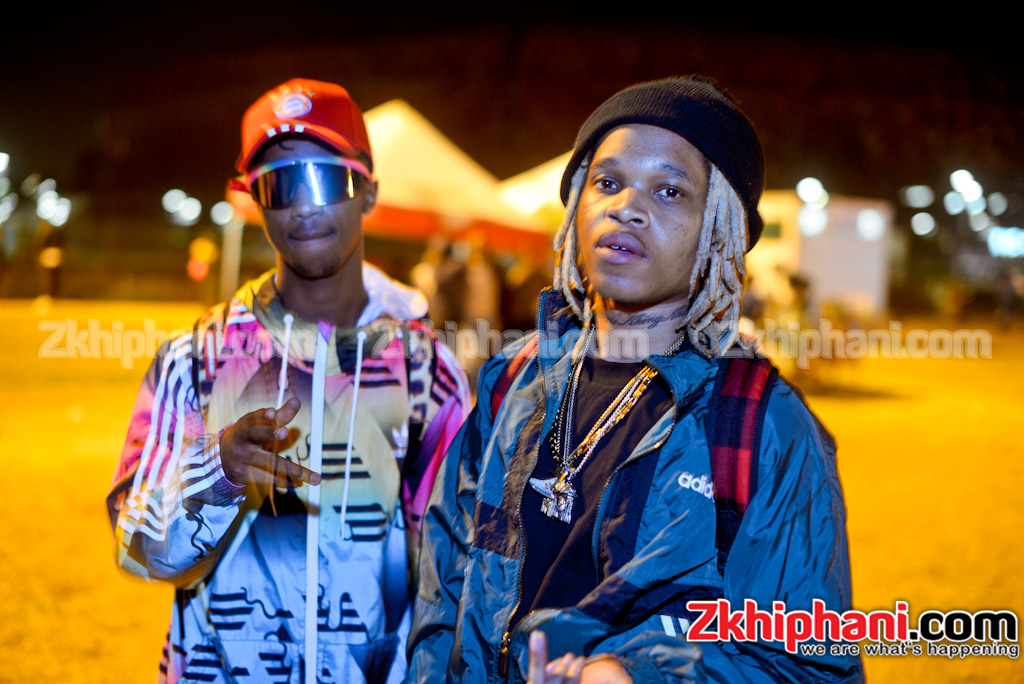 We take a look at the good, the bad and the ugly of Hip Hop collectives in South Africa

Hip-hop collectives have taken off in the past few years. Groups from overseas like Odd Future and A$AP Mob have shown what the power of the collective can achieve in the new era. And this is obviously referencing crews such as Wu Tang Clan, who, even after 25 years, still have a visible brand and legacy.

But in all honesty, the Hip Hop collective is not new concept in South African Hip Hop. Prophets Of Da City, for example, which consisted of a DJ, break dancers, vocalists and rappers, represented the vibrant culture and sometimes turbulent character of the country. And proved that it is better to get a message across when you have the help of like-minded people. .

Before we get ahead of ourselves, what exactly is a Hip Hop collective?

Hip Hop collectives/crews can be described as loosely organized groups of artist-friends who hustle their way into Hip Hop stardom. They generally gain popularity on the internet and amass massive Soundcloud streams which in turn leads to a cult-like following. Here’s a look at the most prominent collectives in the mainstream at the moment:

Collectives allow emerging rappers to rise above the SoundCloud noise and be noticed for their contribution to the culture. While the majority of these collectives are strictly independent, there are a number of the new crop of hip hop collectives which are proving that this system can work with a major label. Early this year, entertainment collective, OXI signed a partnership deal with Sony Music. This saw two of their own, Malachi and Elizee release a joint project, Lavish Mentality.

The collective, which consists of rappers, singers and producers have a solid body of work as individual artists and judging from their sound, they are like-minded artists who are invested in their craft. The partnership with Sony Music is certain to work in their favour as far as getting their music to the world.

Some of the negatives of being part of a collective is the fact that you may never get your chance in the sun. And in addition to that, you may not stay with the crew forever. As much as there is value in making music and being part of a movement, there must also be growth and development as a solo artist.

A movement like African Trap Movement (ATM) is a prime example of recruiting an army to push an agenda that is not only admirable but also a first of its kind in the country. The biggest contributors of the movement, Sjava, Ruff, Saudi and Emtee have built for themselves solid and award winning solo careers while signed to Ambitiouz Entertainment. Some of the younger artists in the movement however, will sadly not get their shine until they leave and venture out on their solo careers or face the curse of always being in the shadows.

The Wrecking Crew is among the most popular collectives at the moment. This is largely due to the groups massive potential, their solid catalogue of music, cult-like following and the beef that almost tore them apart. Although they have consistently given us solid joint projects since their conception, the collective, started by A-Reece, have been accused of relying too much on Reece’s already established success to fuel their own.

In addition to that, fans have in the past, heavily questioned the value that A-Reece receives from being associated with his crew mates, claiming that they are bringing him down, especially where music is concerned. When fans begin to question your quality of music, then you know it’s time to step back and introspect.

Being part of a crew, movement or collective has its pros and cons. Choose your tribe carefully.