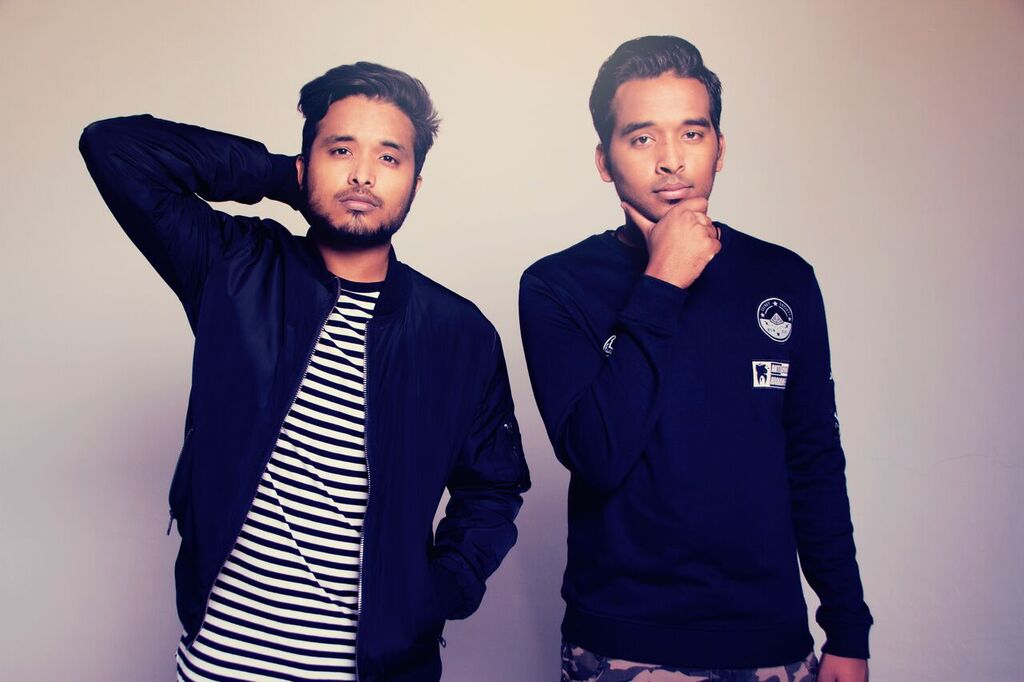 In the beginning, two Govender brothers had gifted hearts that shared the beat. Their names stepped to it; they became Avi G and Priv Roc and they are building the GovenderZEmpire. These hip hop producers, writers and sound engineers are dropping their latest track titled HONEST. It’s online and ready to tell beat lovers to get real.

Durban born and Johannesburg raised, the GovenderZEmpire duo began their production work in 2007 and invested the years in honing their craft with a commitment that was inspired by their parents’ work ethic. Avi G and Priv Roc come from a grounded, supportive family but like everyone else, they have had their own personal challenges in discovering who they want to be in the world.

The history of hip hop is informed by struggle and, as Indian brothers, Avi G and Priv Roc tap into that and go beyond the exclusionary stereotypes that tend to police South African communities, even in the arts. GovenderZEmpire’s mission and message is about a unity of purpose.

“We acknowledge the root of traditional hip hop and respect its history but we feel that an essential aspect that’s overlooked is purpose. Of course, hip hop is entertaining, which is why we love it but it is also about a deeper expression – be it imaginatively escaping a difficult life, battles with addiction or fighting for equality. We’re all about celebrating life with a purpose.”

The HONEST music video was shot and directed by Kyle White TV, whose repertoire includes Cassper Nyovest, Dream Team SA and Rubber Duc. GovernderZEmpire draw inspiration from Michael Jackson, Lil Wayne, Kendick Lamar, and Eminem among others. They combine their gifts of storytelling with the artistic flexibility of hip hop as a base from which to rap about responsibility, accountability and being real while having a solid, ‘young’ good time.

Beat lovers, get ready, because the GovenderZEmpire – Avi G and Priv Roc are bringing HONEST to the crowd.