SA’s beloved vocalist Holly Rey is back with more new music just in time for us to enjoy through the festive season.

Holly Ray won over the South African majority with her mega-smash hit Deeper that took the South African streets by storm. Deeper saw Holly Being featured in numerous charts and topping almost every chart she was featured. She also managed to scoop up a SAMA award nomination Pan-African artist of the year 2019 and as well as a SAMA Award for record of the year 2019. Deeper has gone on to sell Platinum and has reached 6.2 million views on Youtube.

The Realest, The Baddest, The Best! @banelets Thank you for everything you do 🙏🏻

Holly Rey aims to cement her self feature into that rugged Afro House scene with her latest project YOU EP. 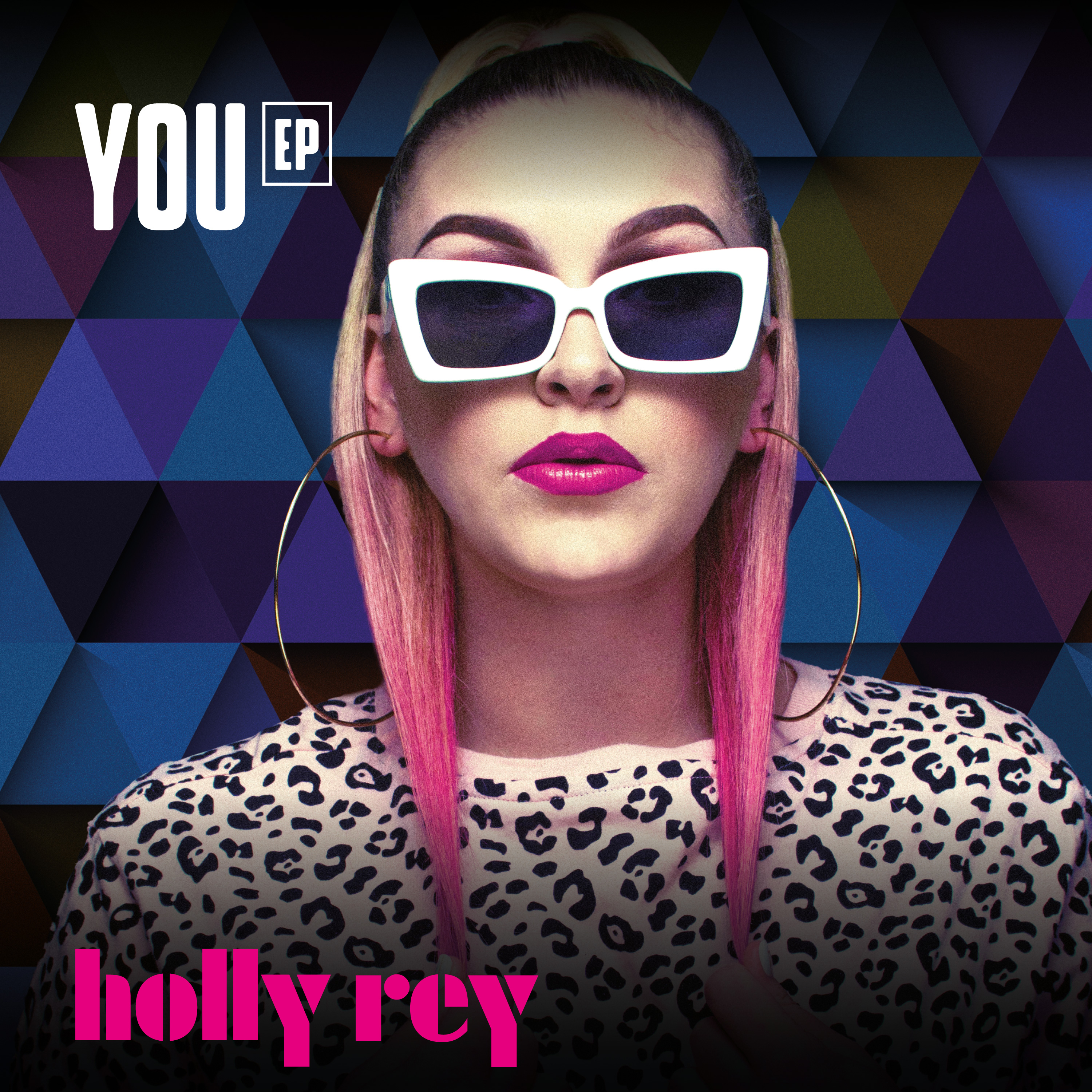 The YOU EP is an eight-track project that features voluptuous Afro House tunes that have the ability to get any dance floor soaked. We predict that many DJ sets from here on will feature many of these jams. The title track was the first to receive a visual dress up and is currently sitting on 157k views on Youtube.

The second video the to receive the treatment is Looking For You and was released on the same day as the release of the EP. 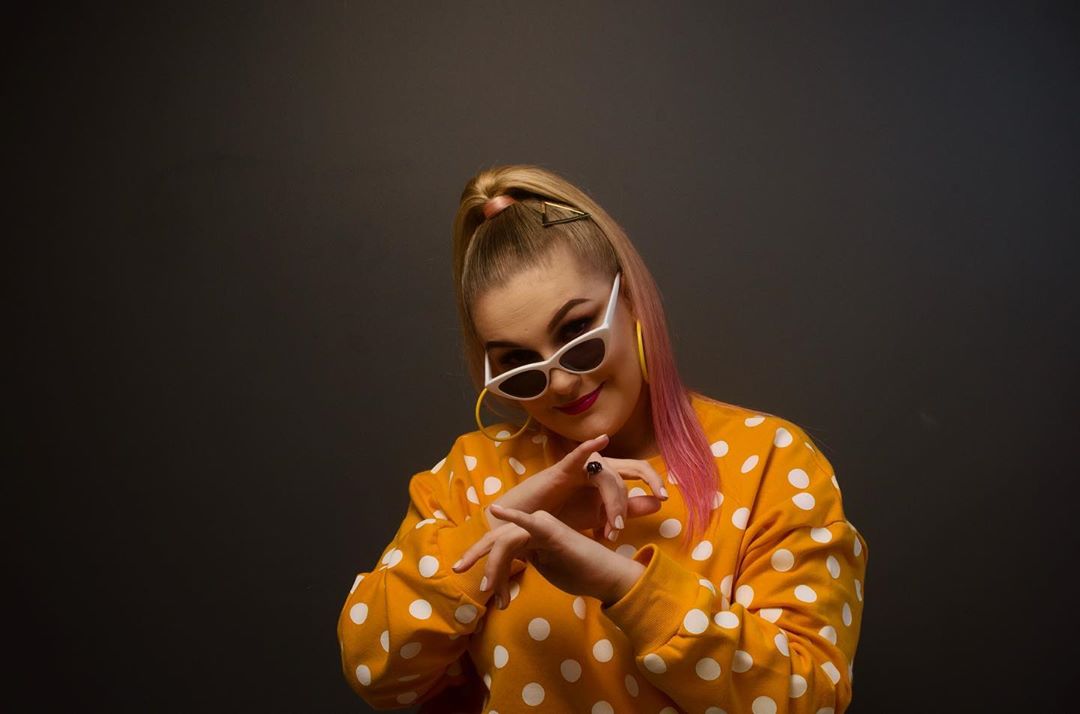 Looking For You – Holly Rey

The first thing you notice about this video is that there wasn’t any compromise on the quality of the video. The song tells the story of a lady looking for love and can not quite find it in the right people. Holly manages to bring the forward pop elements into the genre ultimately giving it a wider range of appeal.

Check out the video and tell us what you think in the comment section below.

JUST IN: Holly Rey Collects Gold Plaque For Her Hit Single “You”