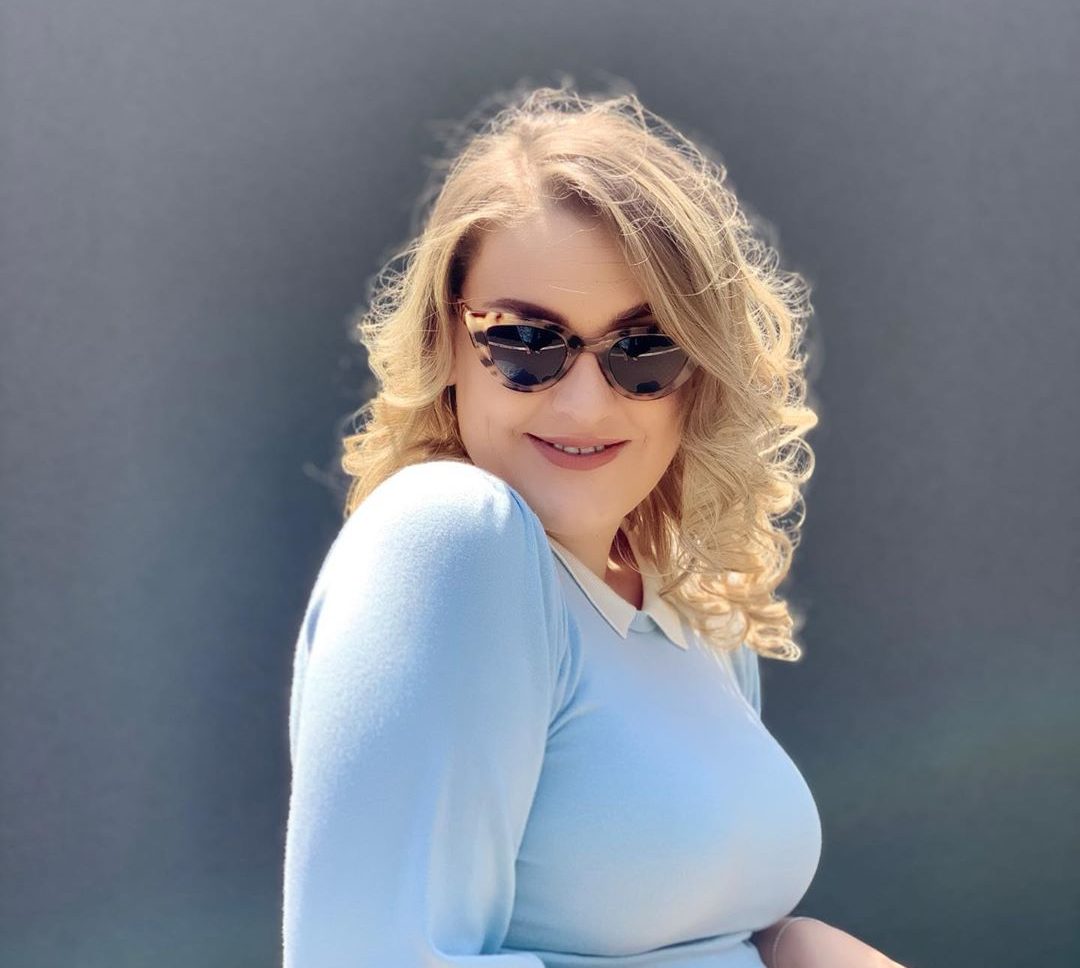 Holly Rey’s team just announced that Mzansi’s favorite songbird has just been nominated as a contender for Africa’s top songwriter. The AfriMusic Song Contest is the continent’s biggest song contest, drawing the cream of our songwriting talent together to vie for the crown.

With the 2019 SAMA Award for Best Song already on the shelf at her Durban home, Holly is the one to beat in the Southern African regional selections. The independent artist, who writes and publishes her own material, was beside herself with delighted when the announcement was made.

“Since we released the EP ‘You’ late last year, the crew’s been talking about how we’re going to get our sound out there in Africa. We were just talking about what our next move should be when we heard the news from AfriMusic 2020,” she said through huge smiles. “This is the first step.”

The competition seeks to connect Africa through song, and it is associated with the renowned Eurovision Song Contest. Only songs never previously released by the artist may be entered. This means that songs are judged on their merits alone and are not influenced by radio play or circulation in bigger continental markets.

Rounds of regional selections are now underway. Fans and music-lovers can hear their artist’s never-before-heard track on the competition website and vote. Regional finalists are put into the pool for the Best of the Continent, with voting happening from 10 to 25 April 2020.

The crown for best African Song of 2020 will be announced on April 27, with the finalist eligible to perform at a Eurovision event on May 16, 2020. Eurovision is the biggest music competition and event on the European continent and is often referred to as the Grammy’s of Europe.

You can vote 24 times a day.
Holly Rey’s song “Fire” is locked and loaded on the AfriSong site, she’s ready to receive your votes. You can vote up to 24 times a day. Let’s get Holly Rey on track for a place in the finals. See you at the awards.