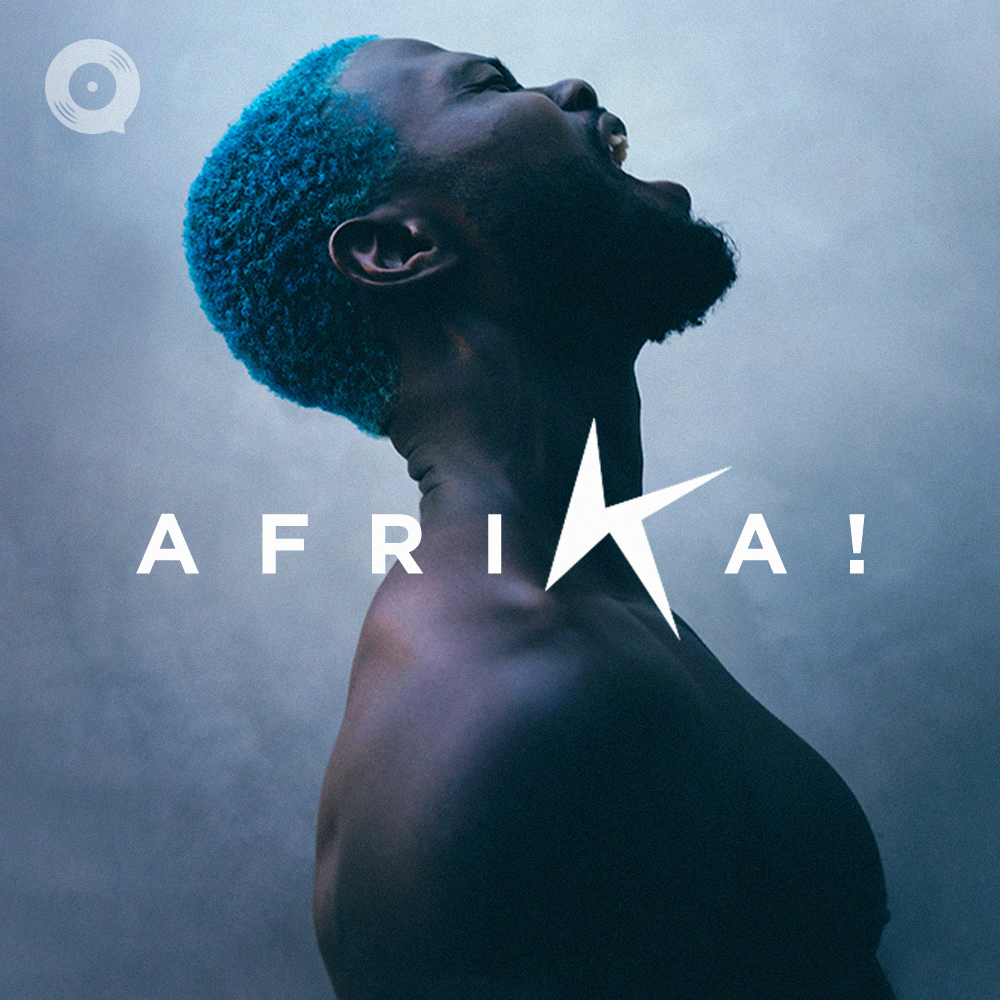 To mark and celebrate the 56th anniversary since the foundation of the Organisation of African Unity (OAU) on 25 May 1963, also known as Africa Day or Africa Month.

The music streaming app that’s all about being behind music JOOX, is paying homage to artists living, those that have passed on and those who helped shine the International spotlight on African music and culture.

Spanning 30,37 million km² the African continent is the World’s second largest and most populous continent, it-s vastness is home to historically ancient, rich and diverse sounds from different regions and nations; known for having many distinct musical traditions.

On the music front, the continent is home to some remarkable African Pop artists who have carved the way for many of today’s well-known musicians, JOOX has created a playlist to honour these original superstars (AfriKa! Rooted in the OGs). These heavyweights of Africa’s popular music include artists who have won the most prestigious award in world music, The Grammy, amongst other awards. They include:

To help you enjoy all your favourite music from the continent, JOOX have specially curated various AfriKa theme playlists that include:

A look at Africa’s current crop of stars who have put Africa on the map, this includes artists such as Cassper Nyovest, Wizkid, Sjava, HHP, Lady Zamar, Aya Nakamura and many more.

The celebration of Africa’s ladies who are moving forward and shaking up the industry, this includes artists such as Vanessa Mdee, Tiwa Savage, Stella Mwangi, Kah-Lo, Lizha James, Sho Madjozi and many more.

AfriKa! Behind the Music

A highlight of the industry influencers who are behind the scenes and have helped produce some of the biggest continental and international songs for African artists, these producers include Kiddominant, Killbeatz, Nahreel and many more.

A homage to Africa’s rising musical stars who are paving their own way to success including young Grammy Award winners such as:

Along with artists such as Clique Viral, OBT, Blaqbonez, Feli Nuna, Rosa Ree, Wavy The Creator and Superstar Ace amongst a few.

Find out more about JOOX at www.joox.co.za. Download the JOOX app today for free in the Google Play Store and in the iOS App Store