Soul Candi has been the tastemaker for house music for a long time and to most, it was an introduction to a new sound that was House Music.

During the mid to the late 2000s, SoulCandi was the staple to what House Music in South Africa sounded like. Featuring and uncountable ensemble of DJ/producers from South Africa and beyond all neatly packaged in a Soul Candi compilation disc.

These compilations and albums were more valuable than gold to house heads would collect them. The cult that is Soul Candi was established in 2001 by DJ Mbuso and Harael Salkow. DJ Mbuso was a prolific DJ/producer and compilation at the time and capitalized on his popularity and started what was to become the biggest player in South African house music and distribution. 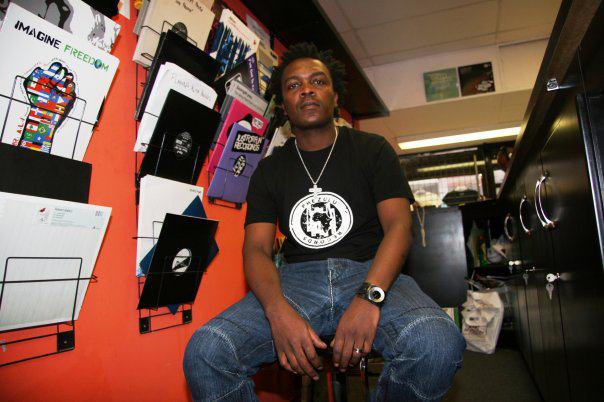 Soul Candi was known for its compilations that plated music like a DJ mixing a set live in your living room. Every song would be mixed with the upcoming song and the next song would pick up at the breaking point of the previous song. Creating an illusion of a continuous track. This made them very popular to play at house parties and other gatherings and their popularity only grow from strength to strength.

Out of all the running years that Soul Candi released the is no other year that was more successful than 2008 were they release over 30 compilation and album that year. Flooding the streets with Soul Candi project after Soul Candi making every other song you heard was a Soul Candi song. giving rise to most of the artists we have come to know as house pioneers in South Africa. The likes of Euphonik, DJ Kent, DJ Fresh,  who also formed the duos known as Kentphonik and Freshphonik.

Soul Candi will always remember as the label that carved the path for likes of House Afrika and other compilers to entre an already thriving market.

But mixtapes Have Changed Of since the boom of the internet and according to how people consume music. As everything is now fast-paced people hardly ever have the time to sit down and curate their playlist. So with the new age of consumers, DJ/producers have had to come up with a new way to package their mixtapes and present them to their audience.

This gave birth to the modern-day mixtape culture that boasts in hour-long curated mix tracks. And this is more prolific for the rise of  Amapiano. With DJ mix sets dressed in the form of mixtape that can be downloaded multiple times. Mixtapes as such as ‘Avenue sessions’ that introduced us to Kabza the small and ‘Simnandi’ mixes from Jaivani DJ Room sixty-nine by Mphow69.

These tapes have become staples of the house music mixtape culture and we don’t see them leave anytime soon.

#MusicNews: DJ Fresh & Euphonik Step Down From 947 Amid Rape Allegations