This week Wednesday saw the celebration of some of SA’s top lyricists at the second annual Verse of the Year Awards held in Braamfontein. Founded by hip hop veteran, Stogie T, the event celebrated artists who delivered the best verses over 2018. 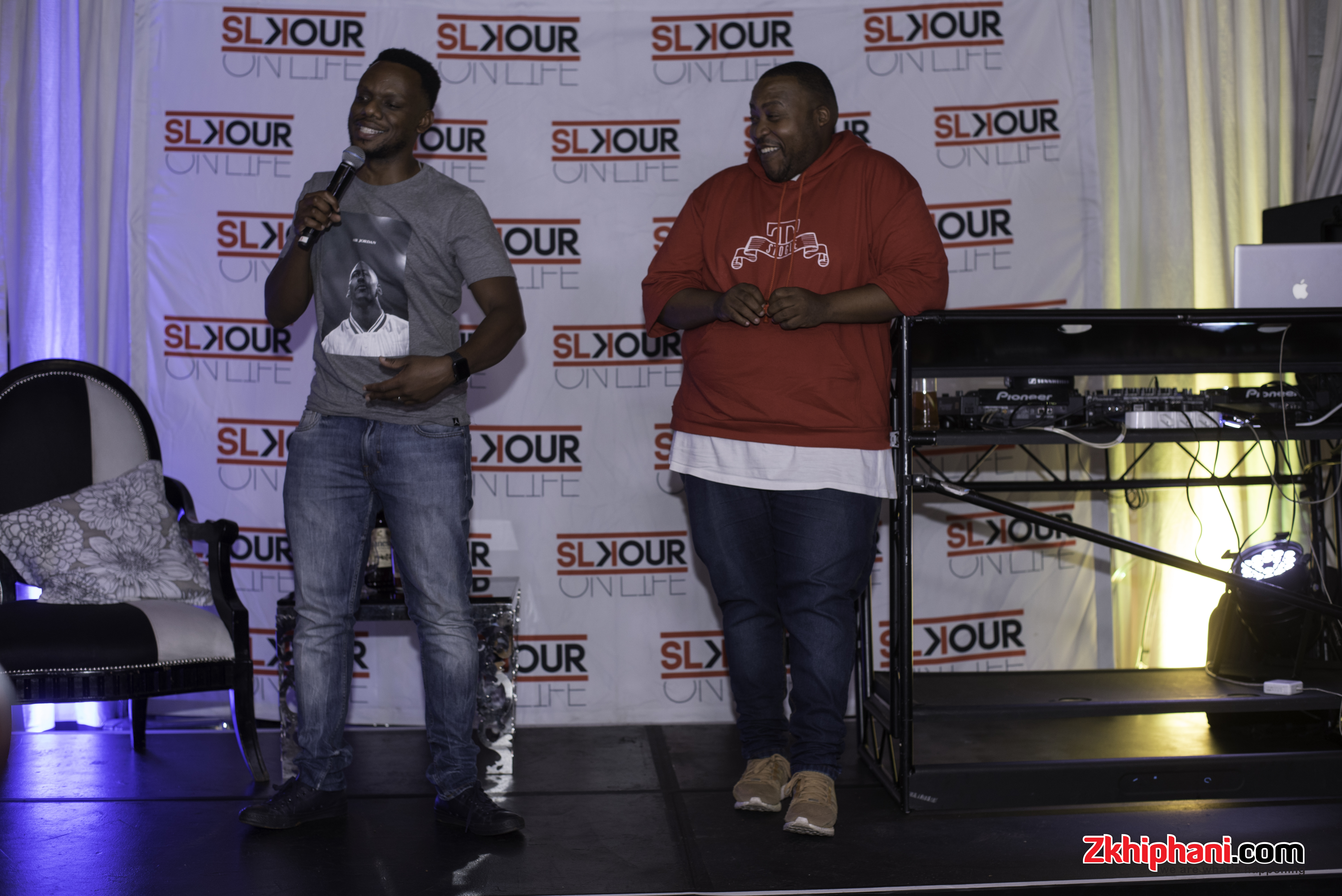 The event honoured the best 10 verses that have been released in 2018. A-Reece and Ginger Trill were some of the wordsmiths awarded with Verse Of The Year statuettes.

The event was attended by industry leaders, music executives, artists and media who were all there to celebrate the true celebration of hip hop. Some of the winners of the awards were not mainstream artists so status in the industry had no status won who walked away with the coveted awards. 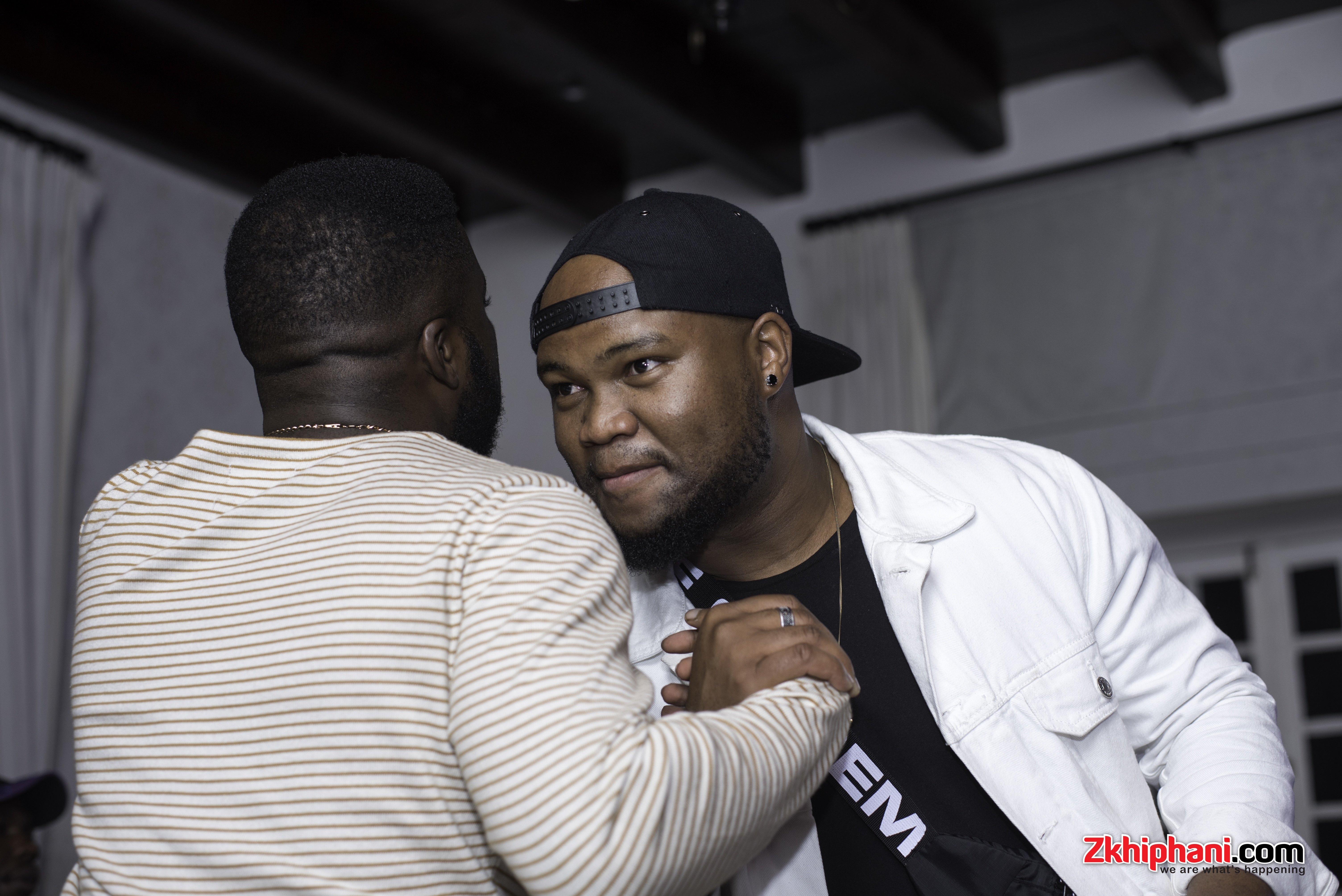 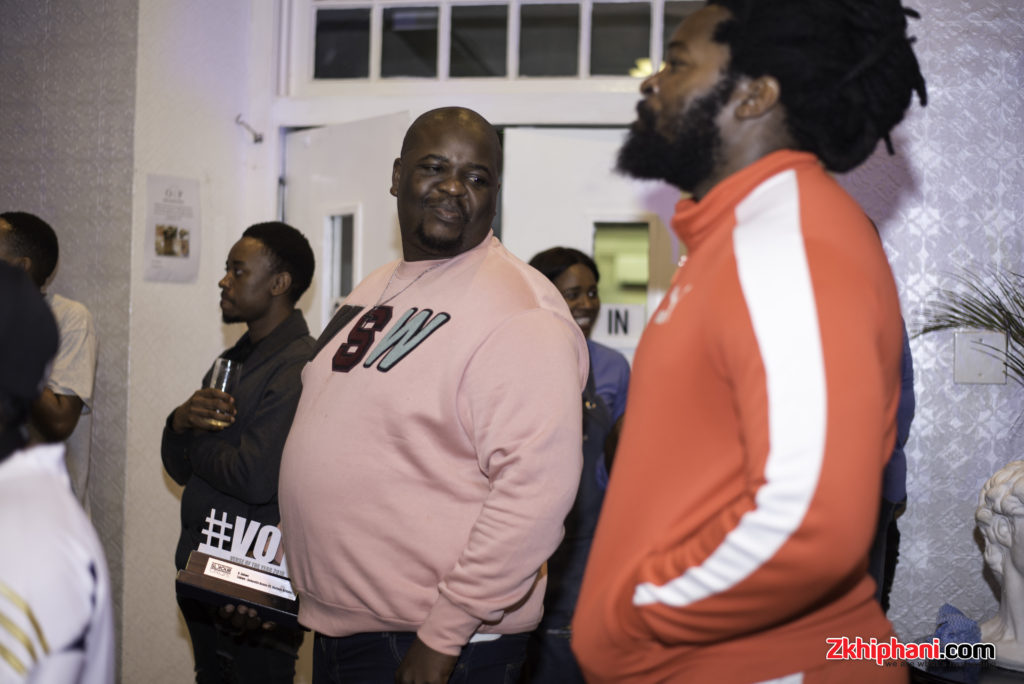 10: Laylizzy for his single TXI

8: Jovislash for The Dagga Song

6: Captain for The ReUp

3: A-Reece for Couldn’t Have Said It Better Myself Pt. 2,

1: Rap superstar Nasty C took the overall prize with the best Verse of the Year award for his verse on the hugely popular track Wuz Dat 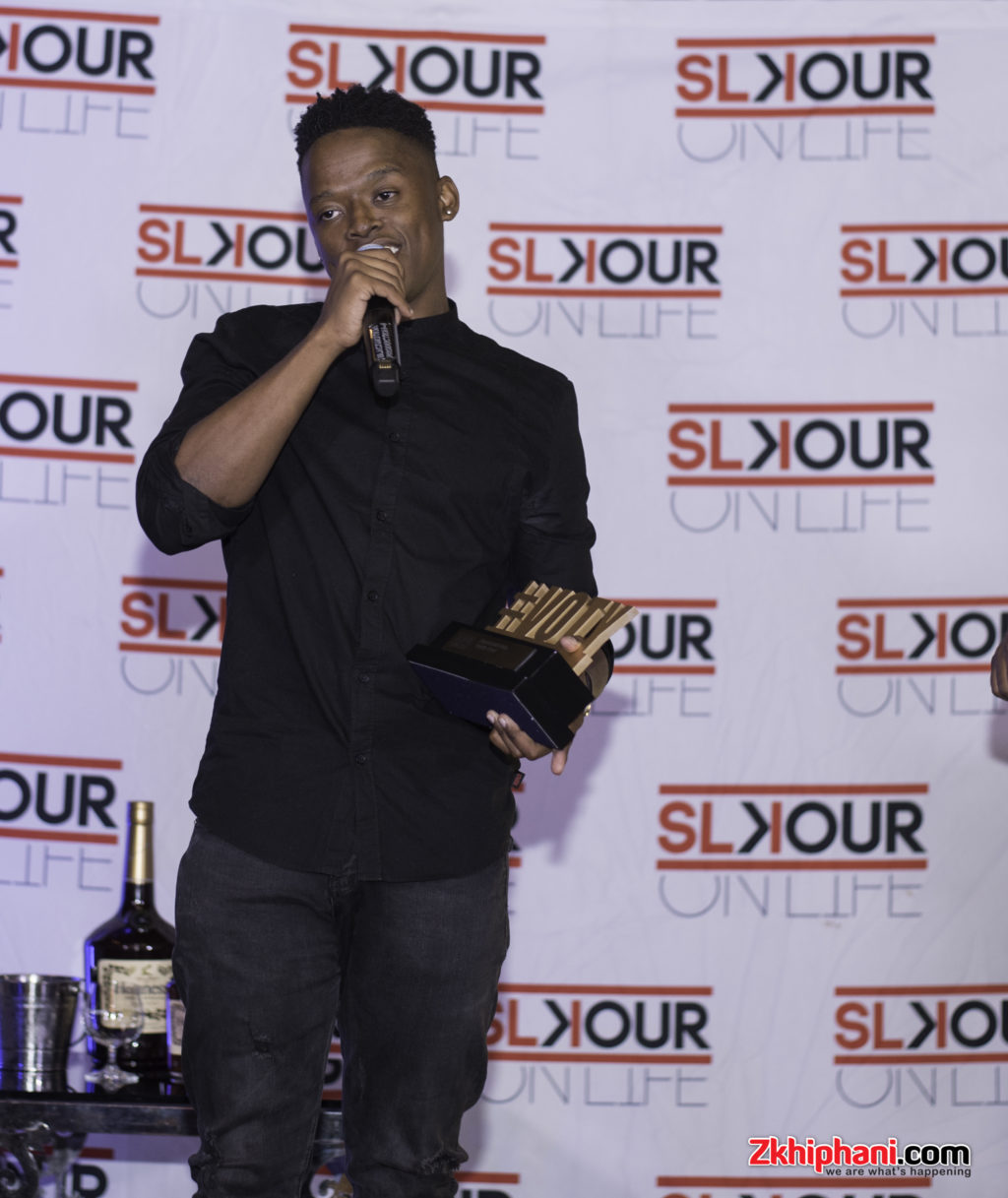 The most surprising but seemingly accepted winner was newcomer to the game, Touchline. He took home the Hennessy People’s Choice Award with over 700 public online votes.

We’ll have the interviews we had at the awards up next week, so do keep a keen eye on that!