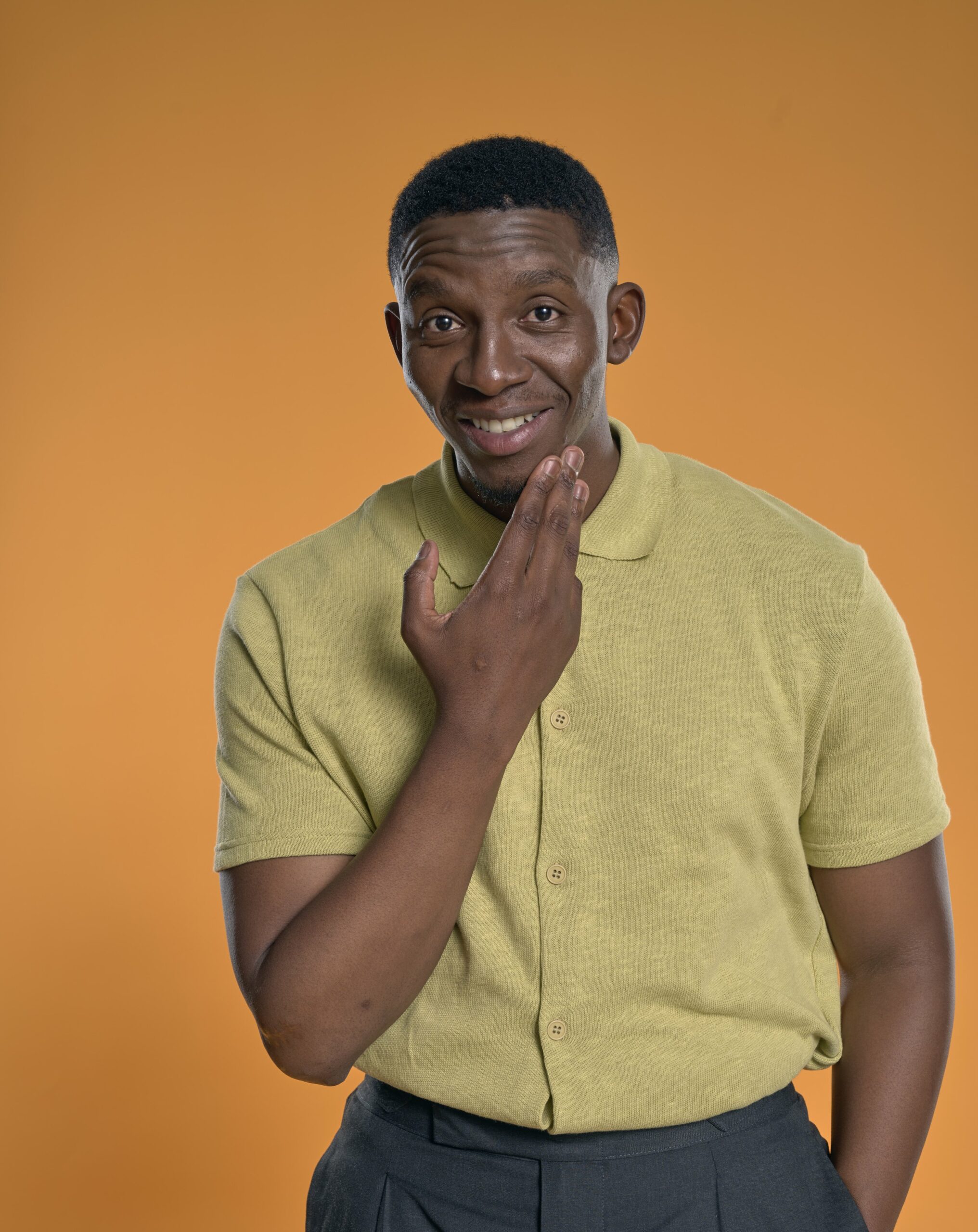 Versatile and multitalented actor, thLawrence Maleka will be adding another prestigious gig to his profile – as the presenter of the new season of Big Brother Mzansi season 3. Big Brother Mzansi will premiere on Sunday 23 January 2022 live on DStv Channel 161 Mzansi Magic.

Beloved by many for his portrayal of Zolani on the hit 1Magic telenovela The River,  the SAFTA winner is also a celebrated TV presenter and host. He has previously hosted Africa Magic Entertainment’s StarGist, Mzansi Magic’s Clash of the Choirs and co-hosted the 2021 South African Music Awards, among others.

“I’m excited to be part of this installment of Big Brother Mzansi. The franchise has become a massive phenomenon in African as well as South African pop culture, and I’m happy to join in the fun as a presenter. The fan base is huge and massively loyal – it’s an honour to be part of such a fantastic production,” says Maleka.

In addition to the 24-hour channel (DStv channel198), daily shows and weekly highlights, viewers will also see the return of the most-liked feature, the Shower Hour. There will also be Friday game nights, Saturday night parties hosted with Channel O featuring the hottest DJs and, of course, the twists and turns of Sunday night evictions.