2 years since his ground breaking performance on the international music platform COLORS in Berlin, and 3 years since his last release Your Absolutely Right, South African rapper and producer ByLwansta returns in with the release of his  ambitious debut album, SPIJØNGET, or The SPIJØNGET Series. 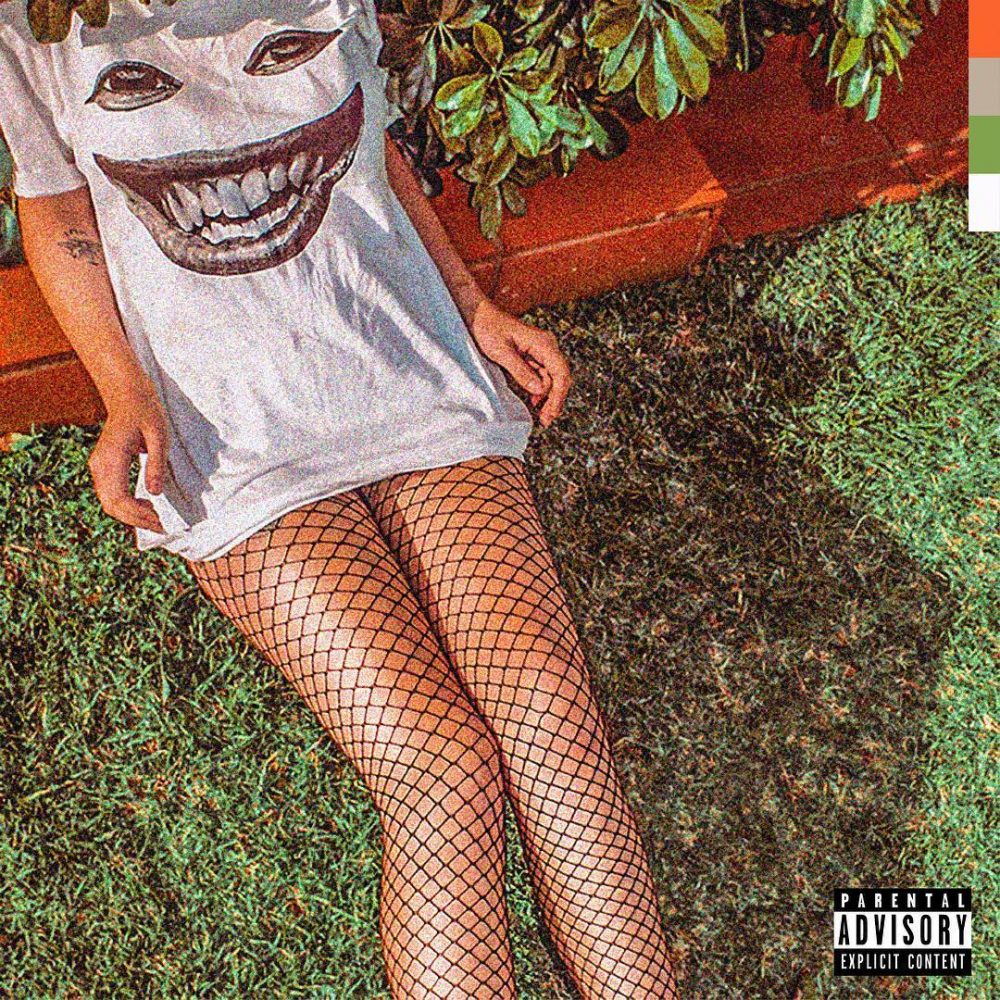 Mirroring his eccentric persona, SPIJØNGET offers a unique approach to the esteemed debut album. How you ask? Lwansta offers it up in “bite-sizes” in series of three 4-track EP’s that will be released and enjoyed individually.

This means that we will get 2 more chapters making a final 12-track album and complete The SPIJØNGET Series. 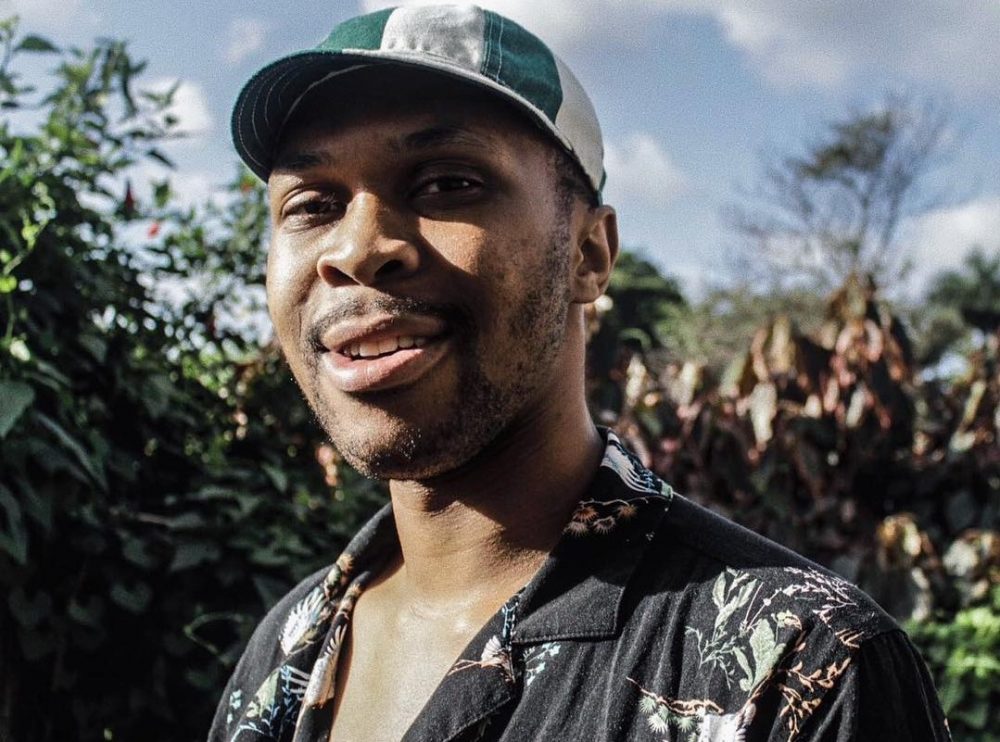 Chapter One of the series sees ByLwansta displays growth and musicality

SPIJØNGET: Chapter One sees the rapper taking the helm of all aspects his musical direction as he transitions from rapper to composer. Presenting a body of work that reflects the rapper’s growth as a songwriter,

“I’ve always known how to express my message verbally through my writing, but I’ve never quite grasped how I could translate what I felt sonically, through the actual music and instrumentation, until I started working on SPIJØNGET”. 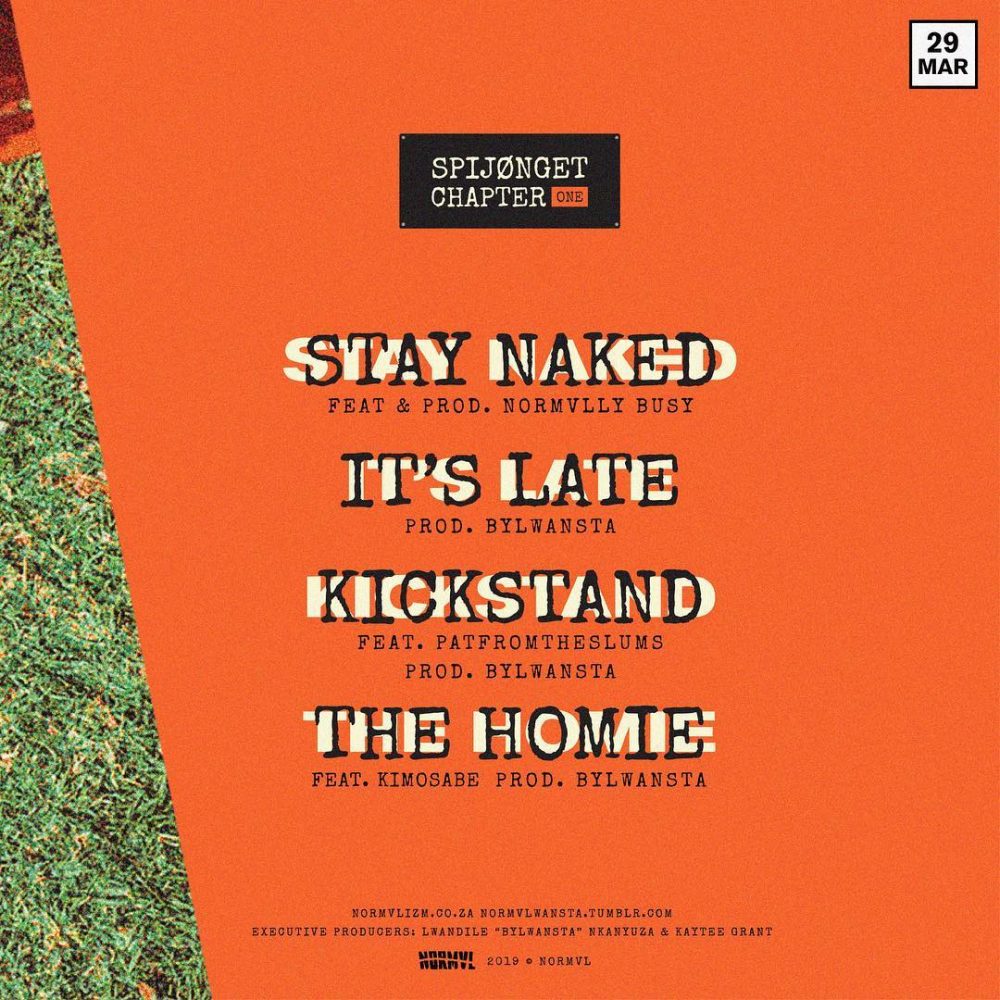 With his band NORMVLLY Busy as co-pilots, the rapper channels new, positive energies both on stage and in studio for the first time with SPIJØNGET: Chapter One. He cites his relationship as a major influence in both his direction and his writing.

“I’ve always used music as an outlet to vent, I had a lot to vent about, these days not so much, and when I look around I just see her and her impact on my life”. 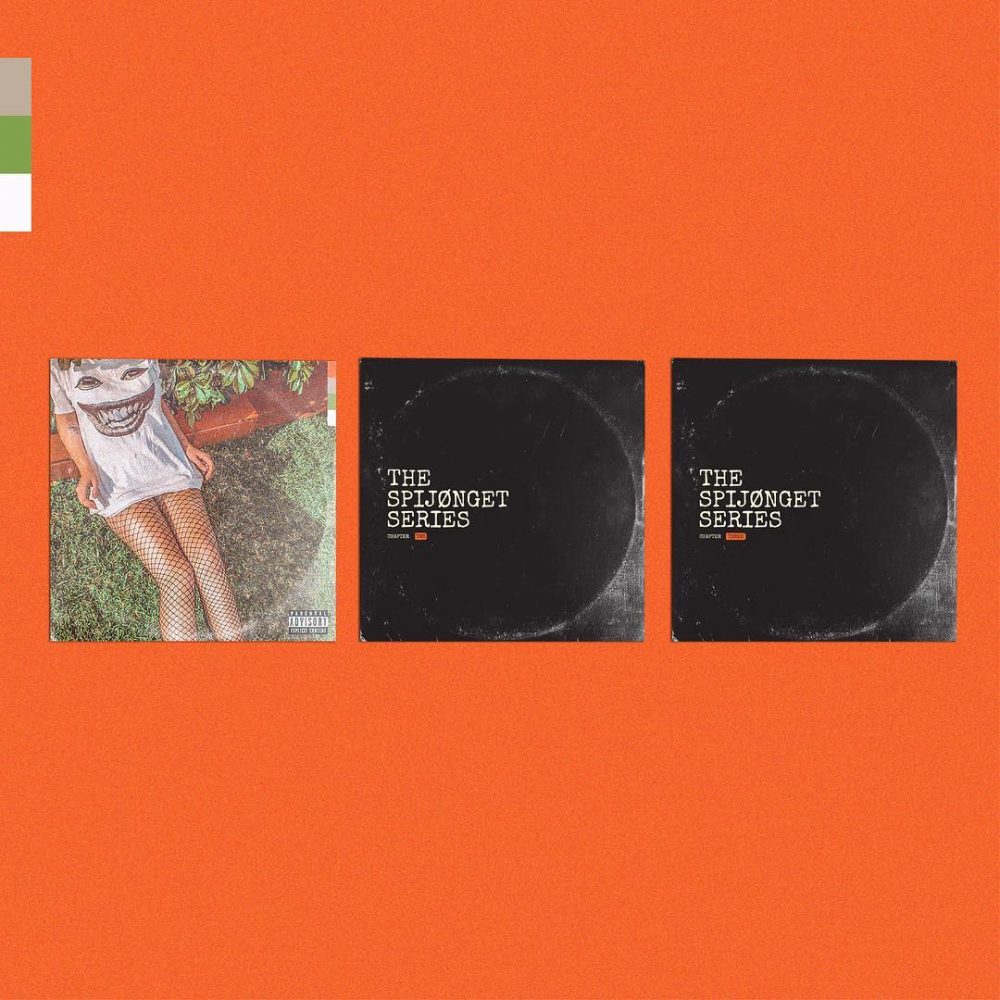 The EP is introduced by a dialogue between Adventure Time’s Finn and Jake. With Jake excusing himself from the duo’s usual itinerary in favour of ‘hanging out with his girlfriend’, setting the light-hearted tone of this.

ByLwansta meticulously builds his debut album in real time with this conceptual and experimental approach as his core audience watches and consumes, awaiting each Chapter until it’s final form.

You can stream and purchase the album here.