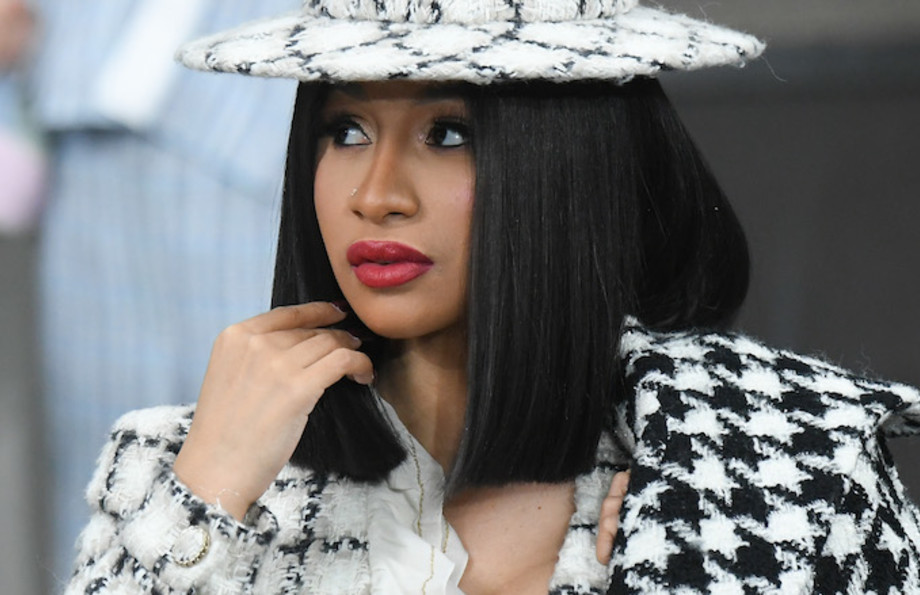 Africa’s biggest supporter of Hip-Hop culture, Castle Lite has sent chills throughout the continent as they revealed that ground-breaking rapper, Cardi B will headline this year’s Unlocks experience.

Cardi B, one of the most sought after voices in global Hip Hop, is set to perform at the TicketPro Dome in Johannessburg on the 12th of June 2020 in celebration of Castle Lite’s 10 year anniversary. Other artists who have made the concert series a monumental movement include Drake, J Cole, Chance the Rapper, Kanye West, Travis Scott, Post Malone, and Meek Mill. And now Cardi B’s performance marks a triumphant 10-year anniversary of the Unlocks experience.

“Castle Lite prides itself in not only being a market leader in the beer category, but also in our commitment to making a positive contribution to African Hip-Hop culture. We couldn’t be more excited to reveal the multi-award winning Press hit-maker, Cardi B as this year’s headliner,”

Tickets are available for purchase

The brand made the big reveal on Thursday, 20 February after having given loyal Castle Lite Unlocks fans an exclusive first dibs at Early Bird tickets to the 2020 experience. The internet was a buzz with news of Unlocks 2020 tickets being sold from as little as R50.

The campaign saw tickets at each phase selling in a record-breaking 10 seconds and sky-rocketing www.castlelite.co.za to the 4th most visited site in the world by number of visits and is now the most visited site in Africa. At any given moment, 10s of thousands of Hip-Hop lovers camped on the site in hopes to snatch one of the Early Bird tickets.

Consumers who missed out on this feast of Early Bird tickets can purchase their concert package deals at their full retail price starting at R690 from www.castlelite.co.za as of Friday, 21 February 2020.

Will you be going?