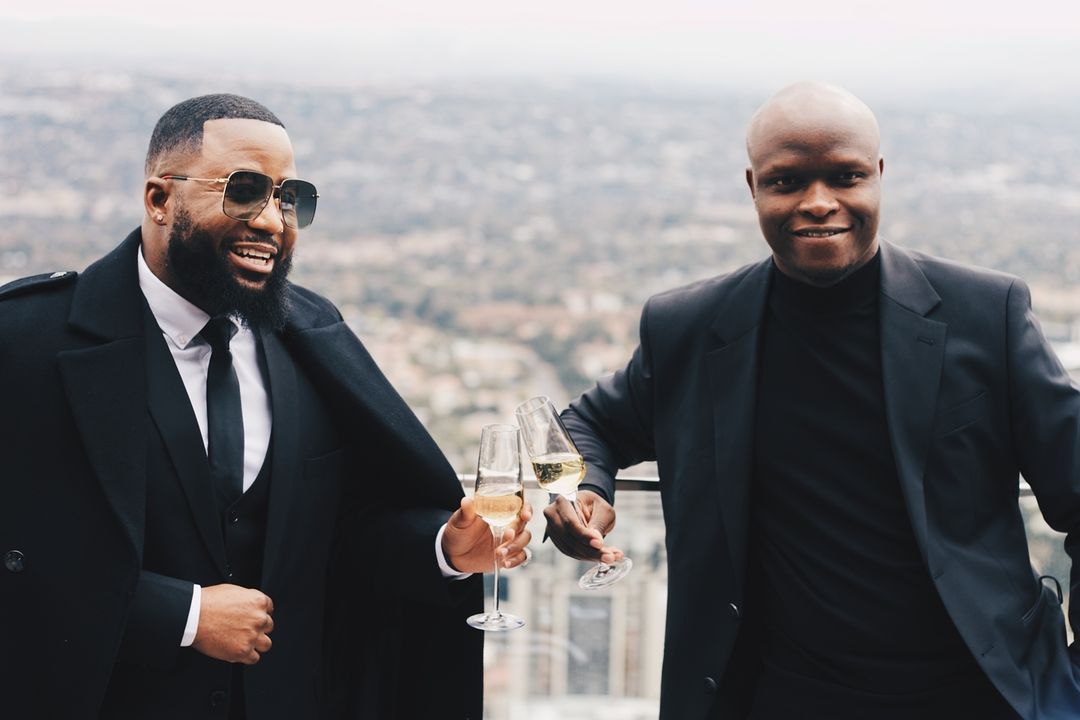 On 8 June, it was posted by Drip Footwear CEO, Lekau Sehoana that indeed a Big Announcement was on they way. And finally the news is here! Drip Footwear has joined forces with award winning rapper, Cassper Nyovest in signing a major long term partnership deal worth R100 million.

The exciting news was announced through a video posted by Cassper in which both the rapper and Sehoana, dressed in black meet up at the rooftop of the Leonard building to sign what has been dubbed #TheLegacyDeal. After the momentous event both gentlemen celebrate by sharing a glass of champagne as they shake hands leading to the reveal of their joint venture, Root of Fame.

“I have walked the journey of this Brand on this App and together we have built a community and I’m happy for the Love and Support you’ve shown and continue to show. #TheLegacyDeal is indeed valued at R100 million over the term Cassper will be working with us and I need you to walk this journey with us to see it come to life.”

Also sharing some words on the big deal, Cassper took to his Instagram writing:

“Nothing more powerful than 2 powerful Black men agreeing on working together. This one is for black excellence. Black child, it’s possible!!!!”