The long-awaited project is here and it’s titled Scorpion Kings after the single dropped last week. DJ Maphorisa and Kabza De Small had their fans guessing on what they are cooking for the longest time, they then took the liberty to break the ice with the Scorpion Kings song. 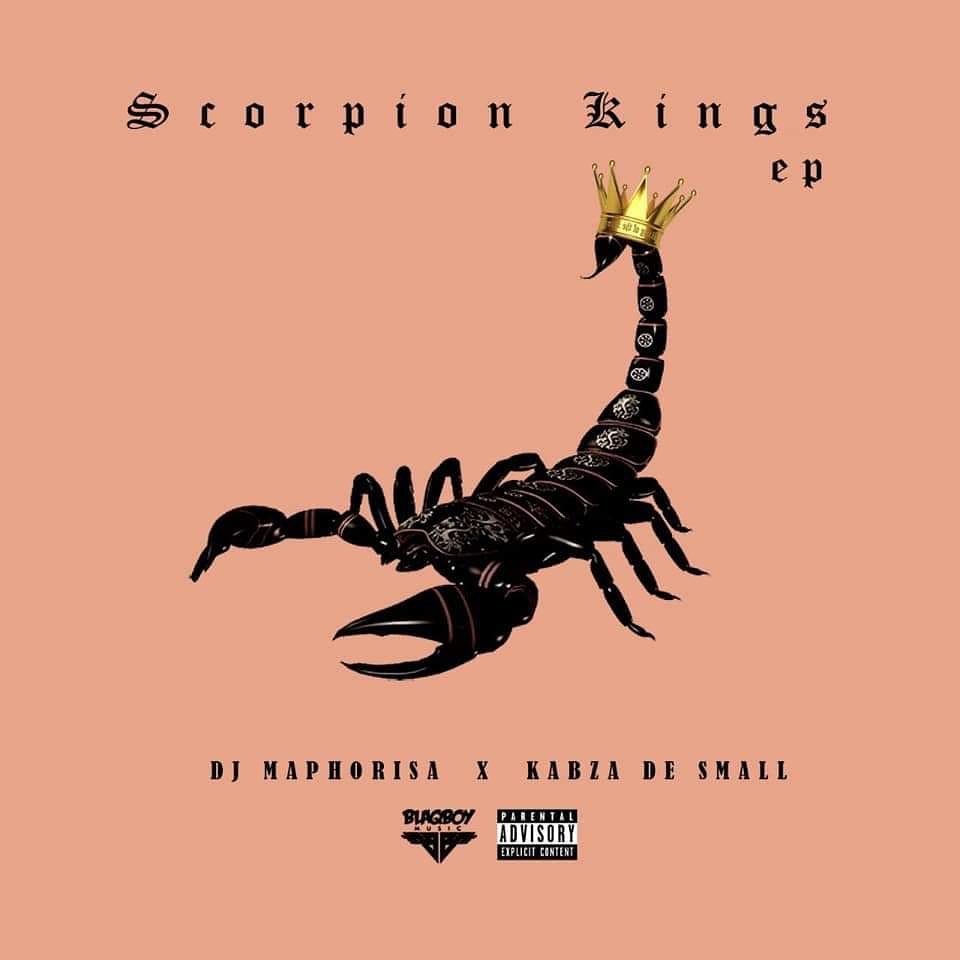 The EP houses a few tracks that were featured in the Mix Kabza De Small dropped in late April. Scorpion Kings EP is a mixture of sounds that are laid back as well as party tunes.

The project has eight tracks that are so strong that they will be able to take you through different levels of the Amapiano experience. This is somewhat a new trend that is prevalent amongst the Amapiano producers.

DJ Maphorisa x Kabza De Small showcase the diversity of their craft by giving us a spectrum of their sound, from the thumping beats and rumbling bass lines to more lounge tracks. 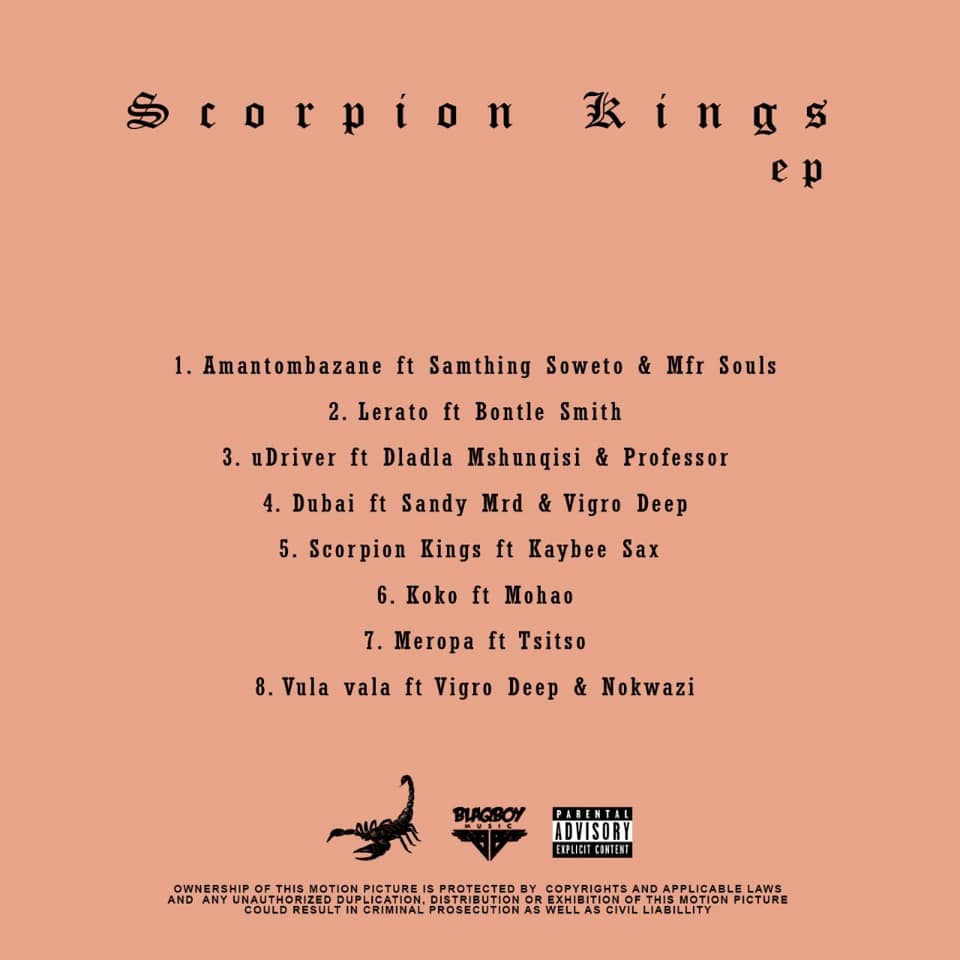 DJ Maphorisa x Kabza De Small have featured a wide ensemble of artists on the Scorpion Kings EP which makes this project a highlight so far this year.

Here are three tracks to look out for:

Lerato is one of the two tracks in the offering that help to balance the scale of the EP as it is at the other end of the spectrum. Cheeky, laidback and lounge-worthy is was this song commemorates in arrangement and delivery.

The song that caused a young ruckus for bearing a name similar name to Kokota. This song could not be anything but different from Kokota in every way. Kokota is a party starter and on the other hand, Koko is more mellowed out and enchanting with transcendent harmonization.

Here is a jam that will be lifting off the dust from every dance floor in the country. Do not sleep on this one as it has the potential of taking over as the people’s number track.

Scorpion Kings EP is available for download and streaming on Soundcloud.