Music
ICYMI: Elaine Is In Studio With Grammy-Nominated Producer, Kaytranada
Published 2 months ago by Mandisa Ntsinde

R&B music artist, Elaine shared a snap of her in studio with Grammy-nominated music producer, Kaytranda

Superstar in the making, Elaine was spotted in studio with accomplished producer and Canadian music artist, Kaytrananda. The songstress is currently in LA working on new music.

Read more: Elaine On Signing To Columbia Records: “I&#8217;ve got a completely different story to tell”

In a clip on her Instagram story, Elaine shared the studio session with Kaytranada. The Risky hitmaker is in album mode and it looks like she may have an international feature on her upcoming body of work. Fans were obviously excited, especially sharing their glee for this collaboration. 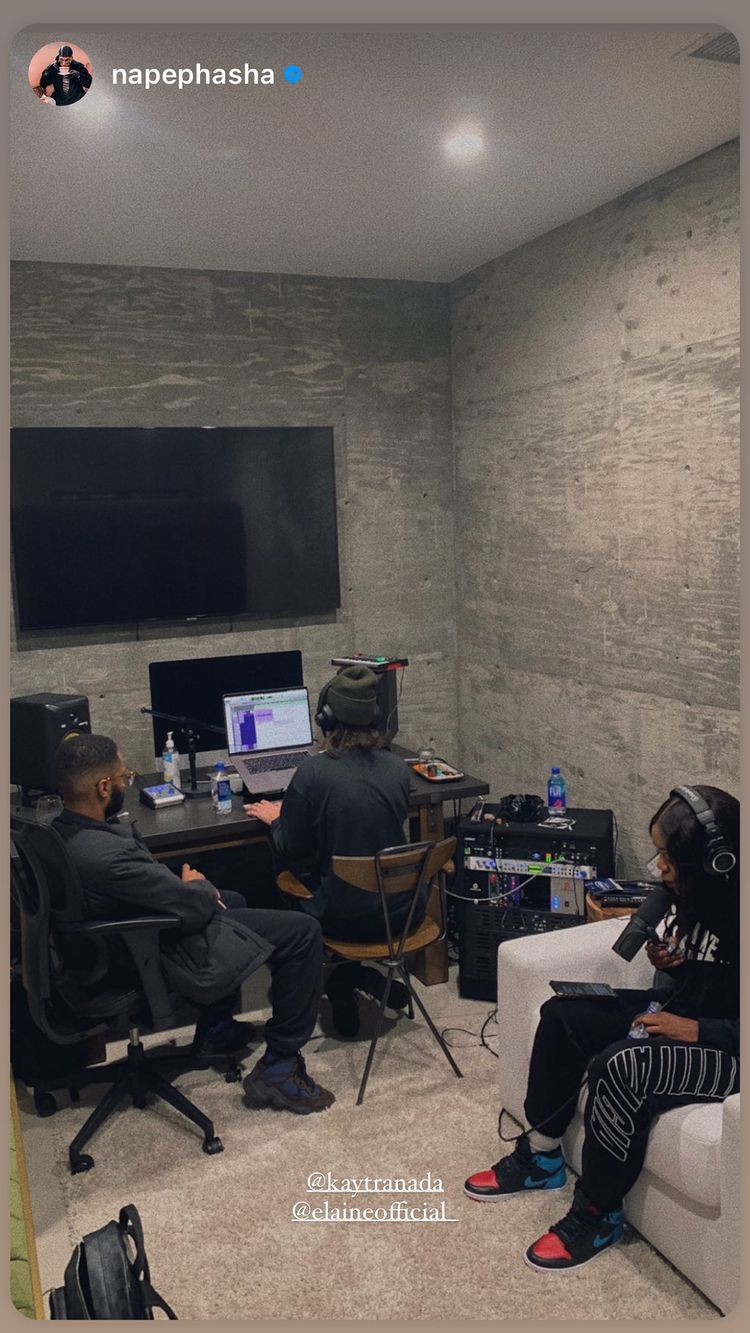 Elaine first caught our attention when she released her critically acclaimed debut EP “Elements” EP. This body of work saw her claim the No.1 spot on both the national iTunes and Apple Music album charts, making her the first independent female artist to do so. Elements was later certified Platinum a year after it’s initial release and was nominated for Best R&B/Soul Album at the SAMA 2020. In August this year, she was signed to renowned record label, Columbia Records.

Kaytranada is nominated in the 2021 Grammys for the New Artist and Dance Recording categories.

Are you looking forward to this collaboration?