Award winning rapper, Emtee seemingly has turned his misfortunes on their heads because the rapper has announced that he is now a record label owner. Well sort of. The Abantu hitmaker took to twitter On Monday to announce that he is now the “Big CEO” of his very own record label, Emtee Records.

This announcement comes after he officially split from Ambitiouz Entertainment back in August less than a month ago. TeEmtee Records is said to focus on African trap music, a branch of music that the rapper is well versed and accomplished. He did start ATM along with Sjava and Ruff and has a slew of artists under the movement, after all. 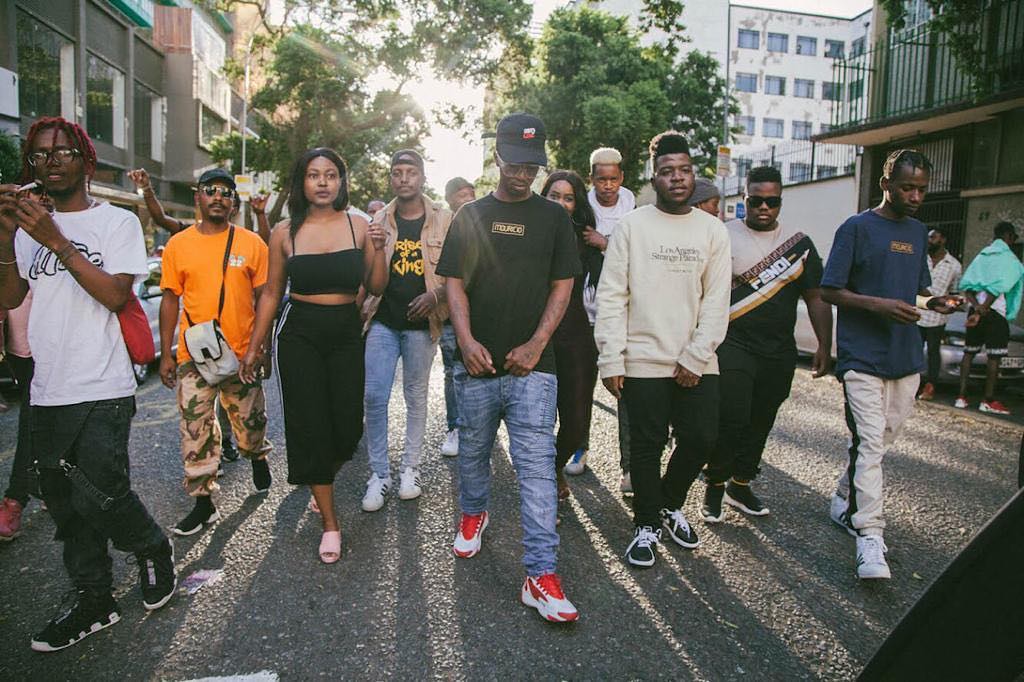 Emtee will follow the path of plenty South African rappers who have launched their own labels independently including Cassper Nyovest and K.O. Although he did not specify if he will be working with a major or not, it is clear that in order for him to run a successful record label in this country, he may have to partner up with a major record label such as Sony or Universal Music Group.

The reactions from social media have been mixed with messages of encouragement and support from fans and some skeptics not sure where all of this is going to end up.

What do you think? Do you think Emtee took the right decision to start yet another record label?