Culture
ICYMI: Emtee Launches His Own Brand Of Hemp Rolling Paper With Hektik Paperz
Published 8 months ago by Mandisa Ntsinde 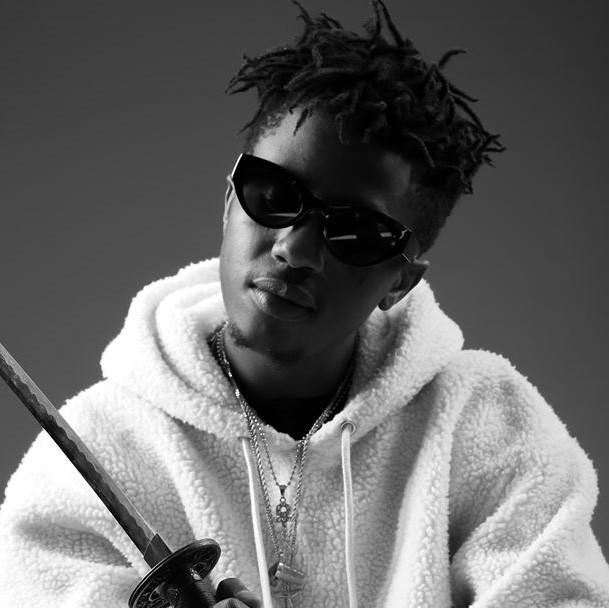 Award winning rapper and serial entrepreneur, Emtee has revealed that he has his own brand of pure Hemp rolling paper

Emtee has blessed lovers of the loose leaf with his very own brand of rolling paper named after him. The Roll Up hitmaker announced his collaboration with Hekik Paperz for the release of his brand of pure Hemp rolling papers on Thursday 16 December.

Much like the normal rolling paper, Emtee’s pack of rolling papers includes tips and his signature branding on the packaging.

Taking to social media, the rap artist and entrepreneur announced the release of the rolling papers.

“They better put this shit in every Spaza in the hood. Emtee pure hemp Rolling papers in partnership with @hekticpaperz. Big binny!! Master P Sadi “get you some product!” he wrote.

Emtee has always been open about his love for spliffs. He made a song about it, referenced and spoken about it in several interviews. Zkhiphani even has an episode with him titled Munchies with the GOAT where he shows us what he eats to combat his munchies.

Earlier this year, Emtee opened to MacG on Podcast & Chill about how he used to sell marijuana at the beginning stages of his career circa 2012. Admitting that he couldn’t keep track of the money coming in because it was ust so much.

This business venture is not the first one that Emtee has explored with the most prolific being his record label, Emtee Records. In 2020, the rapper launched his sneaker range joining the likes of AKA who also has a collection with Reebok. He has also dabbled in the alcohol game.

We hope that he expands his weed empire into a lucrative and fruitful business.

Check out Munchies with the GOAT below!