The gentle brother is bowing out!

The local entertainer who is no stranger to our small screens has announced that he is exiting the comedy industry for good.

The unexpected news were released via a statement that the comedian released on social media. Tol A$$ whose real name is Mongezi Mahlangu is known for his appearances on numerous television series, including Mo Love on Vuzu, in which he stars with his designer wife – Mome Nale.

In true celebrity fashion, the 33-year-old announced his retirement on Instagram, 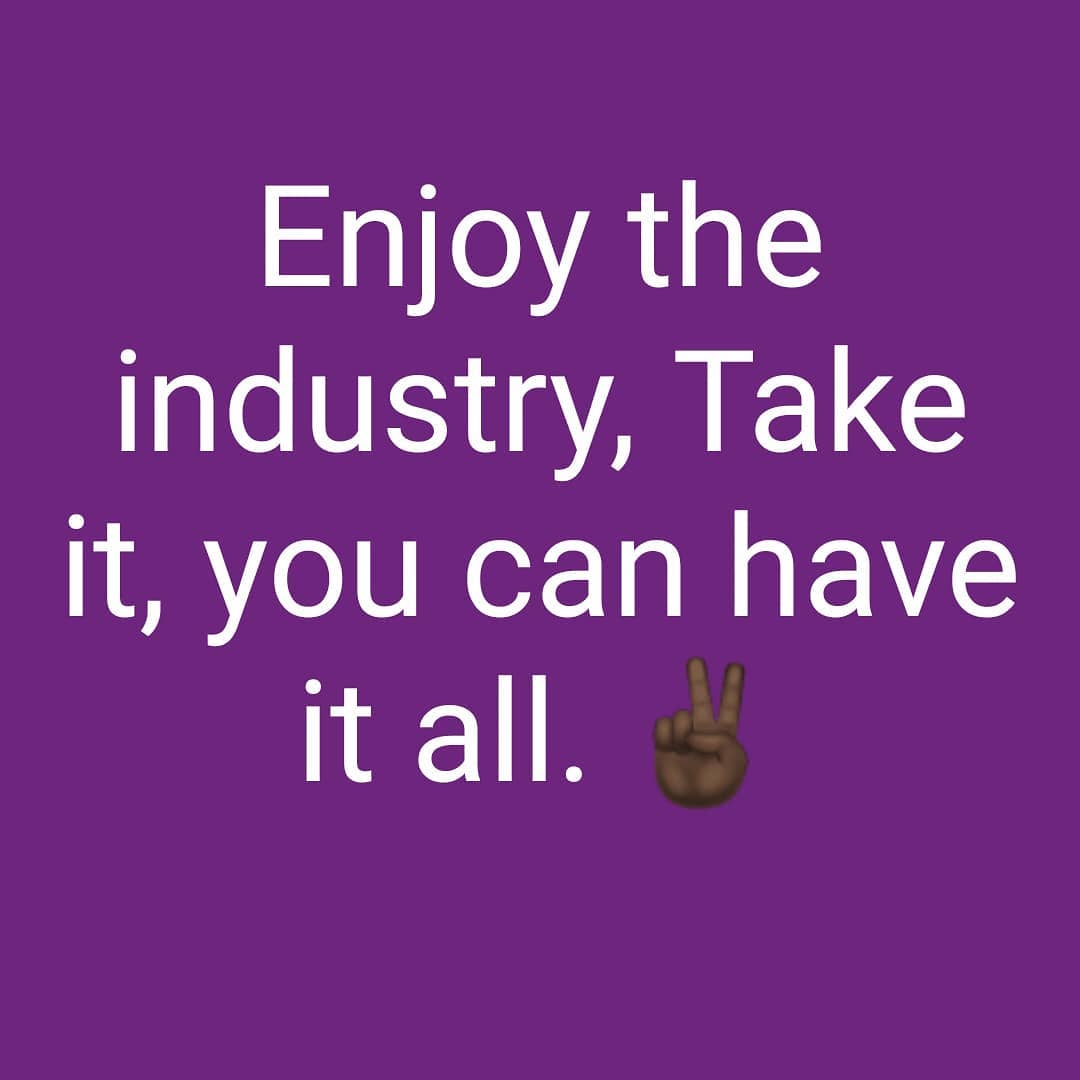 Thank you to all my brother’s in comedy, thank you to all my fans and all those who supported me along this journey. It’s been a good 15 years of stand up with an Emmy nomination for best international comedy.

Now it’s time for me to move on to other things in life this is not a media opportunity I don’t want to explain myself my comedy production company is available to book other comedians for your events managed by @mrs__mome. Thank you once more, 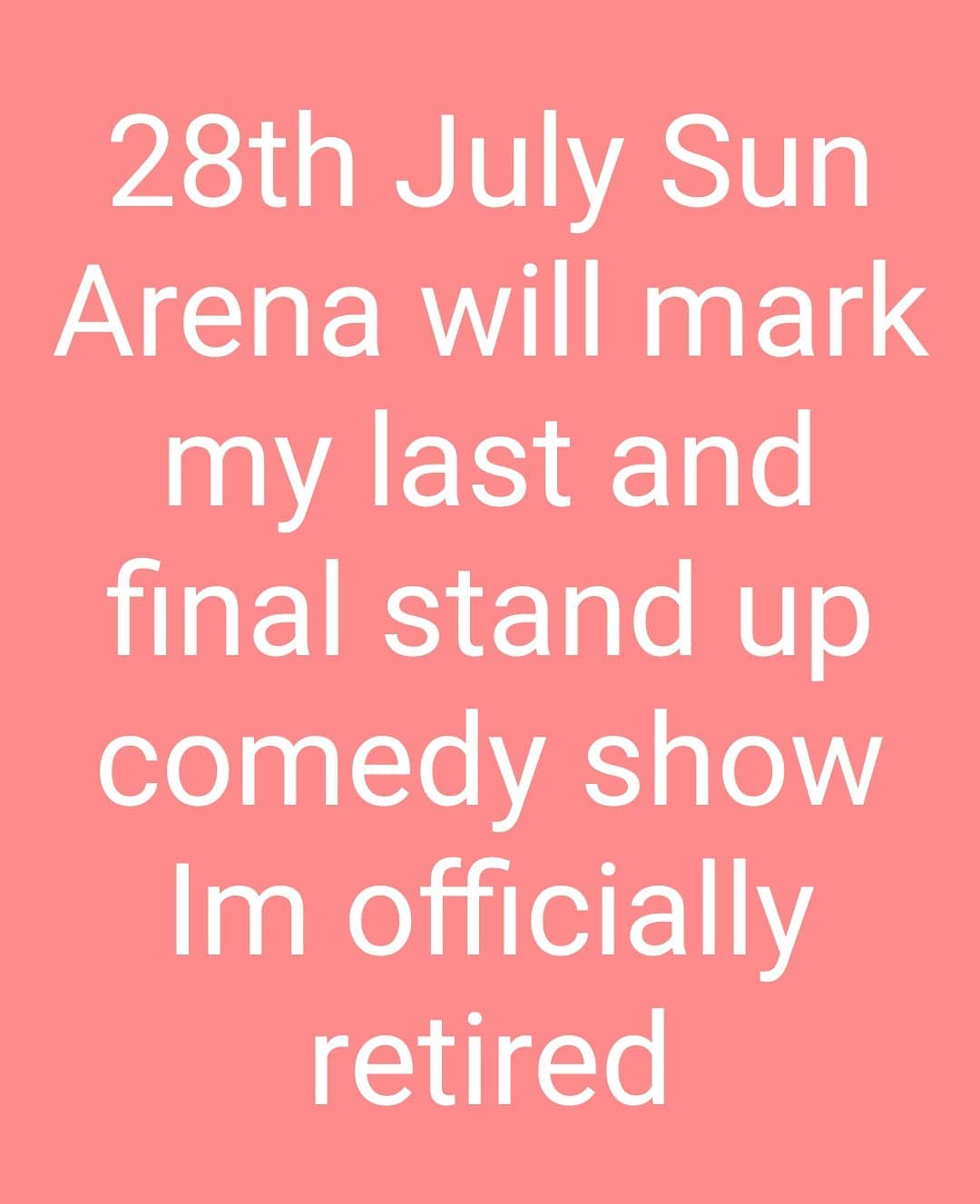 Mo’s final performance will take place towards the end of July in Pretoria.

Thanks for the laughs Mo!