Lawd Of The Hits and the Piano King release yet another joint project titled Piano Hub.

2019 has been by no doubt the year of Amapaino and the newcomers. This year has seen the fast growth of Amapiano with almost every release getting wide appeal. Now the Scorpion Kings are gearing us up for a second instalment with a warm-up EP titled Piano Hub. The pair shared a free link to the EP on their social media pages that they have released Piano Hub the EP without any prior warning. 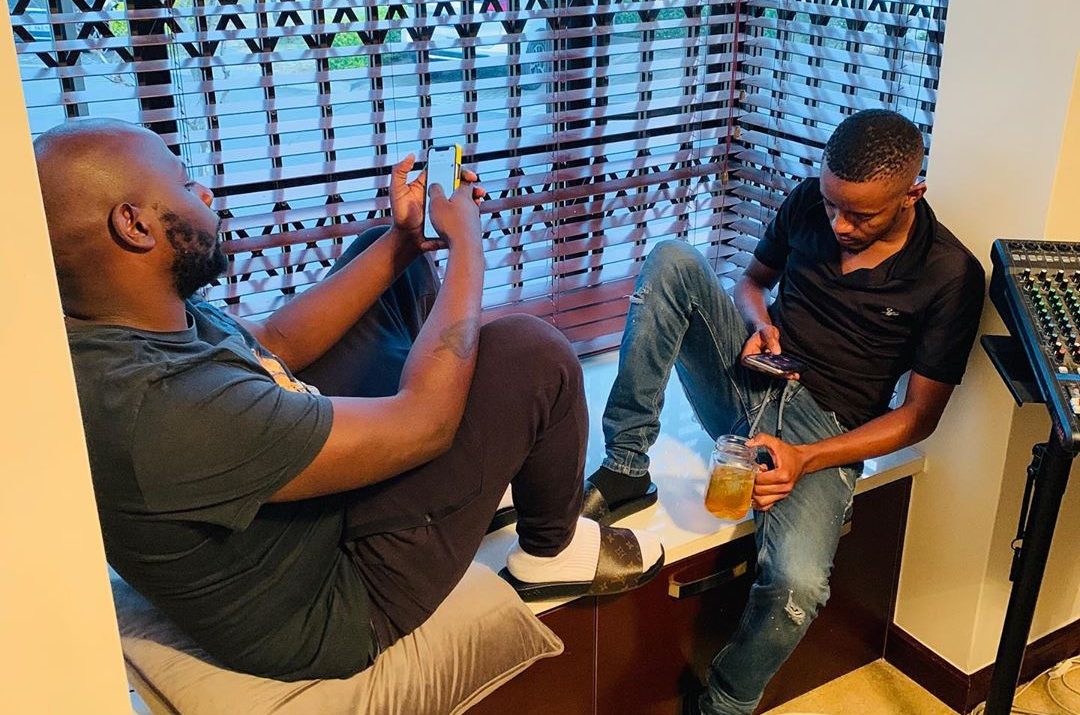 For the longest period of time, this duo has been dominating the Amapiano scene. Some would say that they are the official authorities of Amapiano and having the biggest songs in the country is all the affirmation they need. 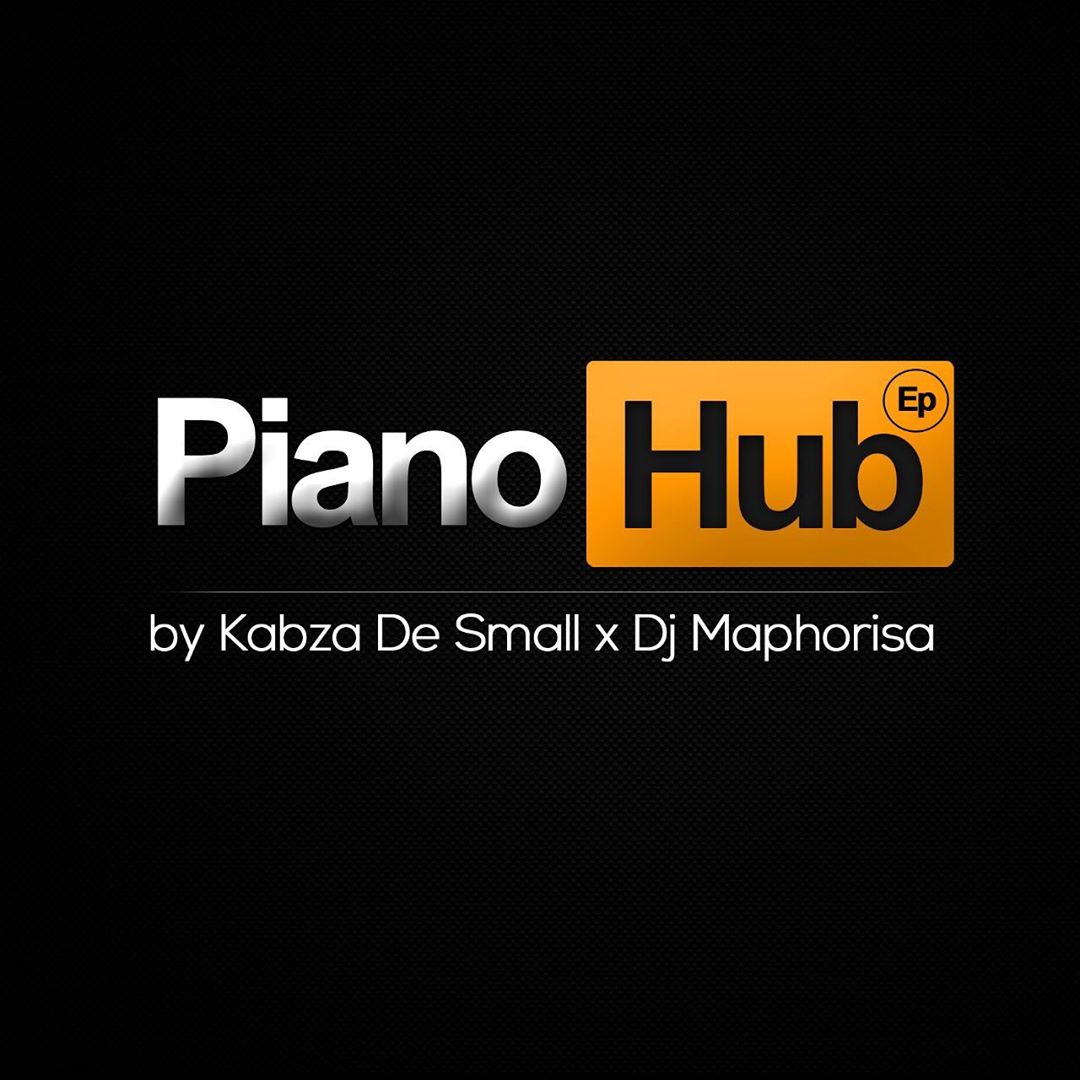 It’s almost imperative to mention the cleverness of the Cover Art of the EP. A play on the worlds biggest adult entertainment website logo as if they are giving a nod to themselves for being the biggest in their own respective field. One could also assume that they are hinting that the EP is of a mature nature and shouldn’t be listened to by anyone under the age of 18. This can be quickly reinforced by the second track on the EP; Sak ke Sax featuring Lihle Bliss.

The first listen of this EP you can hear that Kabza and Maphorisa take Amapiano in the right direction for the relatively new genre. The project boasts almost entirely in tracks that feature vocalist with only two-track that have no vocals. 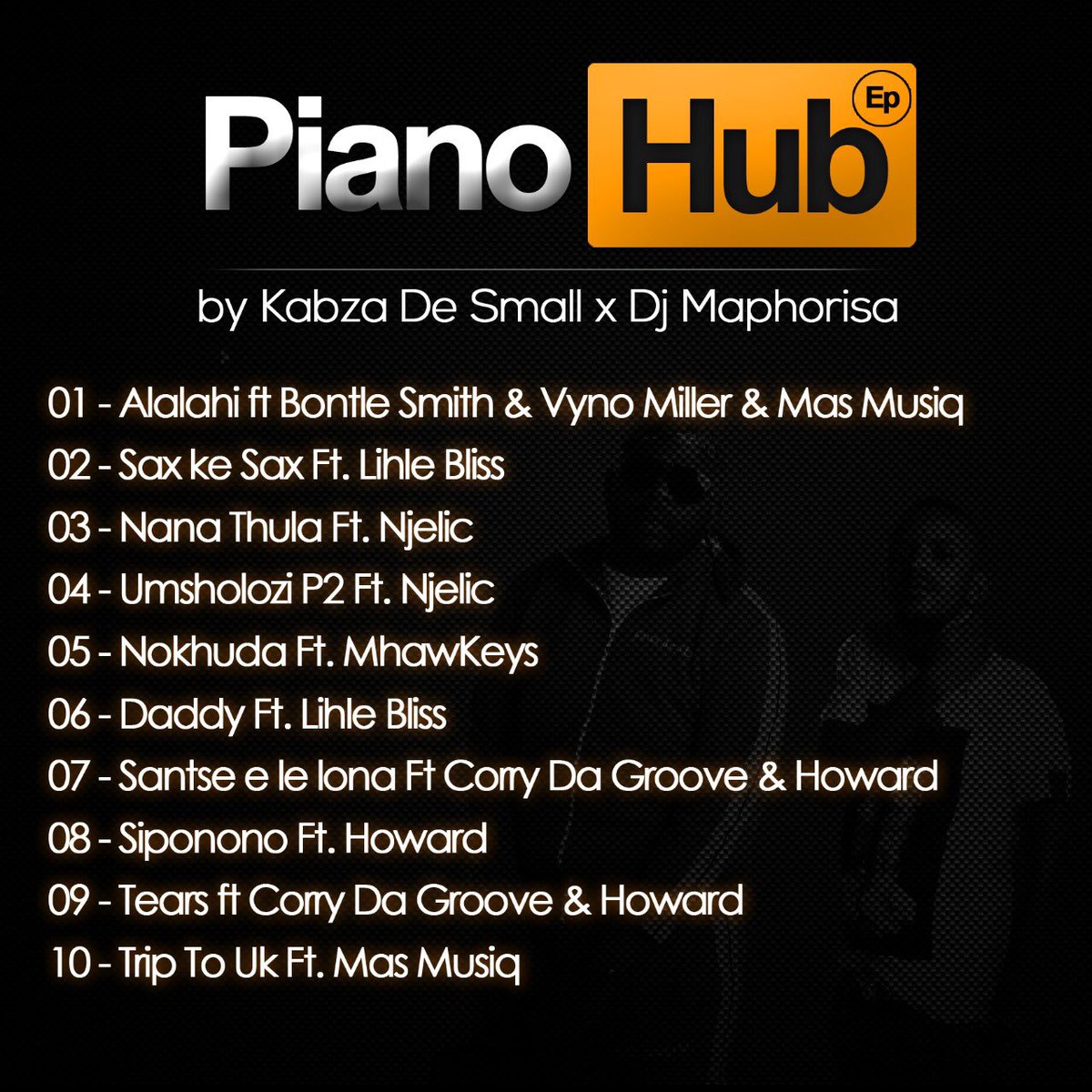 The entire EP is anchored on this single track having a beautiful and relatable subject matter and vocals that do not just accompany the track but that lead.

It wouldn’t be an Amapiano project if it didn’t have a song that needs adult supervision. Sax ke Sax is that song, it has the necessary vulgar to make it street worthy.

A surprisingly heartfelt track, this song is definitely taking Amapiano to the world. A new world stylistic approach is taken with this one giving it an international groove.

This is the most Amapiano sounding track in the EP. It has that fresh 2016 – 17 emerging Amapaino sound that the early Amapiano adopter will recognise and appreciate. Authentic and individual are the best two words to describe this track.

Let us know what you think in the comment section below.