Master KG clenches his first international win at the MTV EMA’s this past weekend, cementing his winning streak

There is no doubt, 2020 is certainly Master KG’s year. After making strides internationally for his 2019 viral hit single, Jerusalema featuring Nomcebo Zikode, the producer has gained substantial accolades overseas. The most recent one is his big win at the MTV EMA’s held virtually this past weekend.

Read more: #MusicNews: “Jerusalema” By Master KG Is Officially The Most Shazamed Song in The World

Master KG was nominated in the Best African Act alongside other talented African musicians. This includes last year’s winner, BurnaBoy, as well as Kabza de Small and DJ Maphorisa (South Africa).  Sheebah (Uganda), Gaz Mawete (Democratic Republic of The Congo) and Rema (Nigeria) were also nominated in this category.

Shout out to South Africa’s very own @MasterKGsa for bringing a win home! #MTVEMA pic.twitter.com/3hirCAYNN1

In a 30 second video, Master KG thanked his fans in South Africa and across the world for their continued support.

During the global pandemic, the song, took the world b storm. Accompanied by an equally infectious dance challenge, Jerusalema became a beacon of hope in times of uncertainty for so many people around the world. 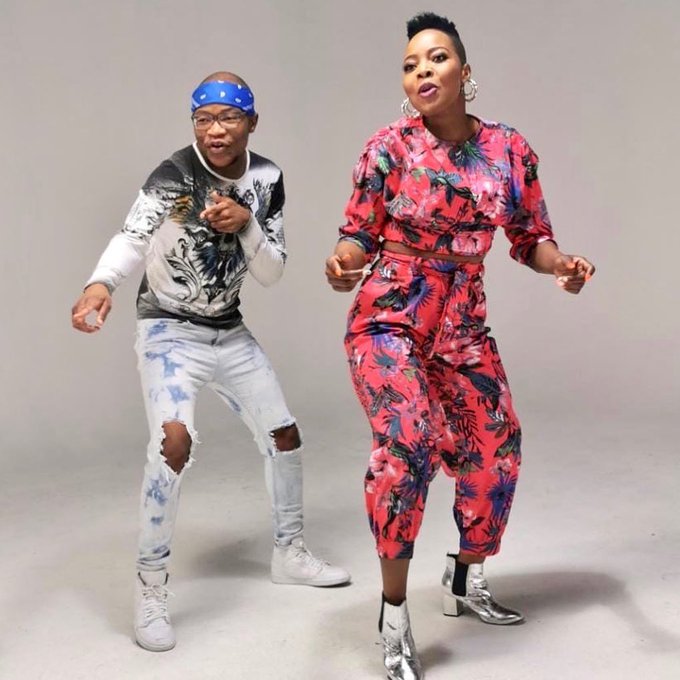 The love reflected in the numbers which saw Jerusalema being the most Shazamed song in the world. The music video is currently sitting over 220 million views and the single was certified diamond in France. Including it topping charts and hitting the number one spots in 10 countries including France, Romania, Portugal, and Italy.

The win is a lot more sweeter and a beautiful story of when the underdog finally gets acknowledged.