Music
ICYMI: Money Badoo Announced As Apple Music’s Up Next Artist in South Africa
Published 3 months ago by Mandisa Ntsinde 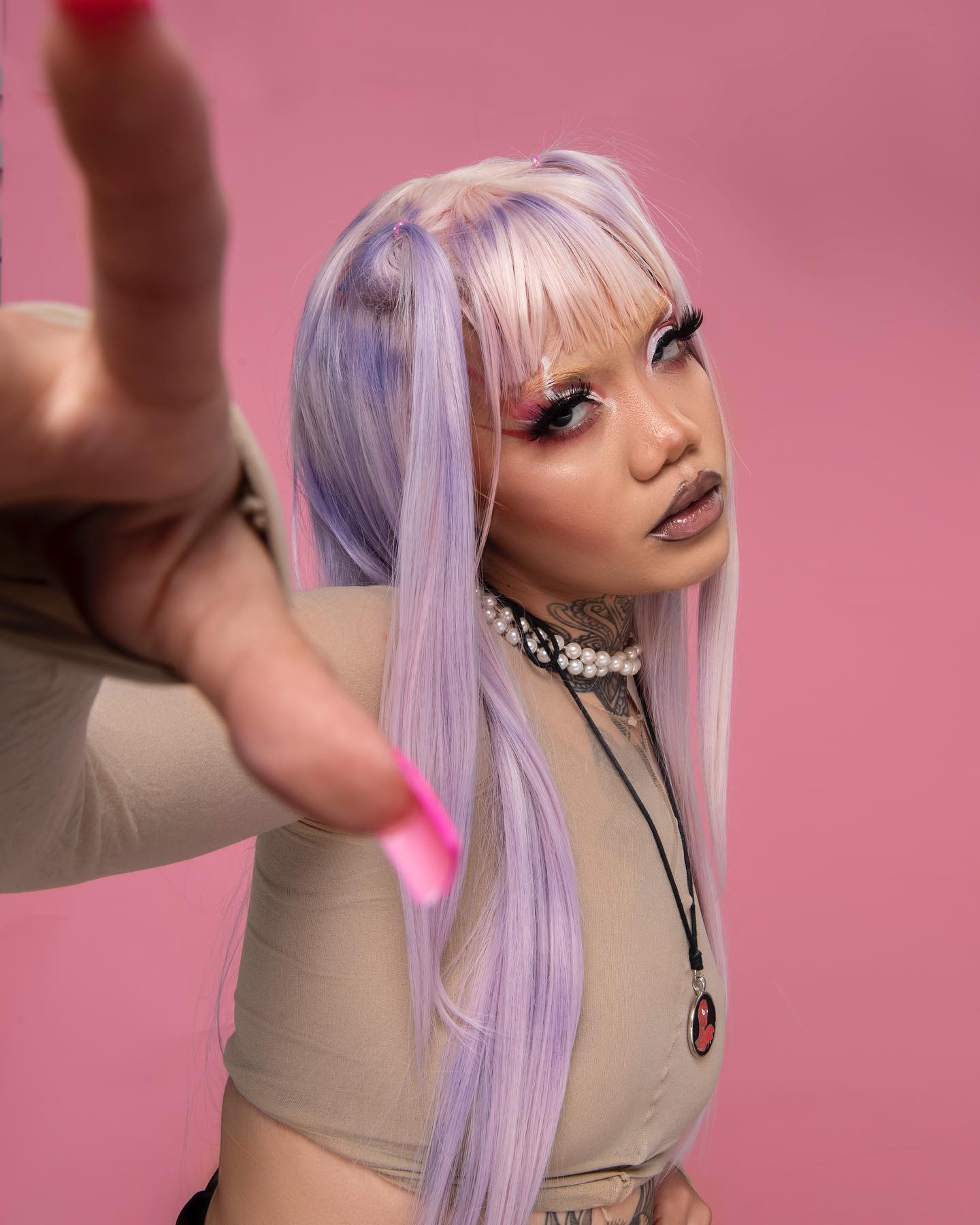 Money Badoo, real name Jade Alves, expressed excitement at being added to the Up Next list.

“Thank you, Apple Music for choosing me for Up Next South Africa! I’m so excited for the world to get to hear this project. I put my heart and soul into what I call a time piece of my life,” she tells Apple Music. 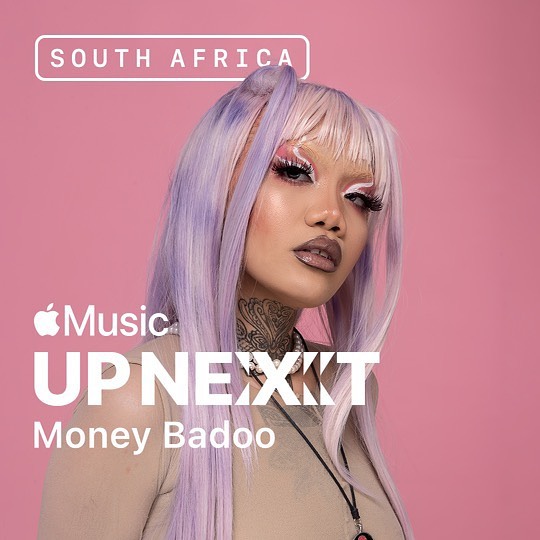 Born and raised in Ennerdale, a small town in the south of Johannesburg, Money Badoo grew up with her friends calling her J Money, because according to them she always looked like “money”. It was only in 2017, when she decided to pursue a career in music, that Money Badoo was born, with “Badoo” paying homage to one of her biggest influences, Erykah Badu.

As the newest Up Next artist to be spotlighted in South Africa, Money Badoo will be featured across Apple Music’s South African Up Next playlist

Her anthemic debut single All My Friends released in 2019 immediately propelled her onto the global stage. This led to her securing a feature on Apple Music’s The Ebro Show. Money followed this up with a joint EP alongside new wave rapper Sauwy called Mk-Ultra, released in 2020, that was praised for its melodic runs and biting flows. 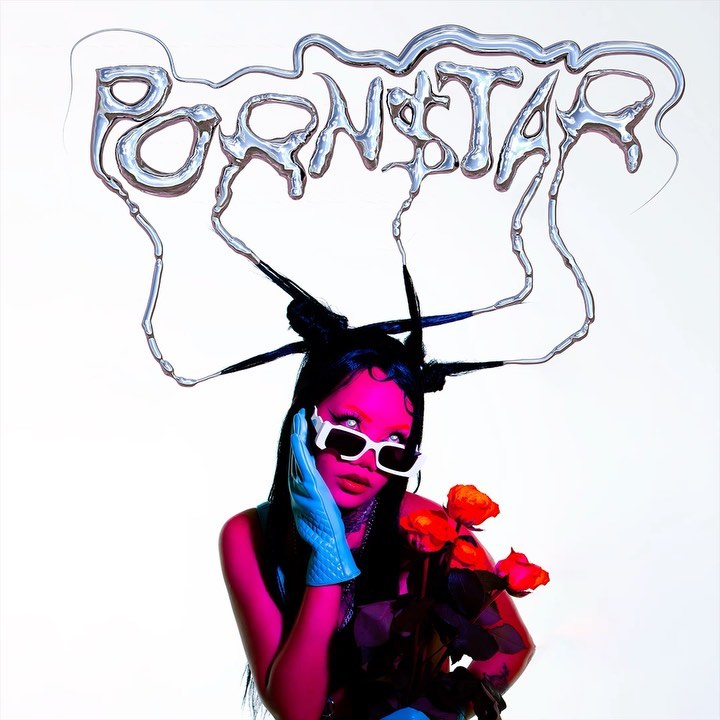 The release of her tour de force debut album, PORN$TAR, available to stream on Apple Music in Spatial Audio, cements the rapper’s multi-dimensional creative outlook over ten tracks that are a solid sonic fusion of trap, R&B, and pop. Lyrically she traverses themes of aspiration, social commentary, self-confidence, and sexual liberation, all fuelled by her own experiences.

As the newest Up Next artist to be spotlighted in South Africa, Money Badoo will be featured across Apple Music’s South African Up Next playlist. The curated Up Next playlist features a dynamic class of new and emerging artists, thoughtfully hand-picked by Apple Music editors from around the world. The playlist is genre agnostic and represents a line-up of artists the Apple Music global editors are passionate about and eager to expose to a larger audience.

Stream and purchase PORN$TAR below!