Music
ICYMI: Prince Kaybee To Be On Beat One Mix On Apple Music Radio
Published 1 year ago by Mario Machaieie

Prince Kaybee released a new project titled Crossover Music EP. The EP is intended to signal a new development in Prince Kaybee’s sound. This slight shift in the sound direction is to allow Prince Kaybee to penetrate newer markets.

As part of Prince Kaybee’s ambition to penetrate the international market, The DJ/Producer took to his social media pages to announce that he will be performing a live mix on the coveted Apple Music radio show Beats One Mix.

This is a proper power move from Prince, as it will gain him millions of ears across all oceans. The significance of this is that he will gain a new potential global audience that he has openly gunned for. With Beats 1 Radio having thousands of listeners across the world, this is a sure way for Prince to gain global recognition. 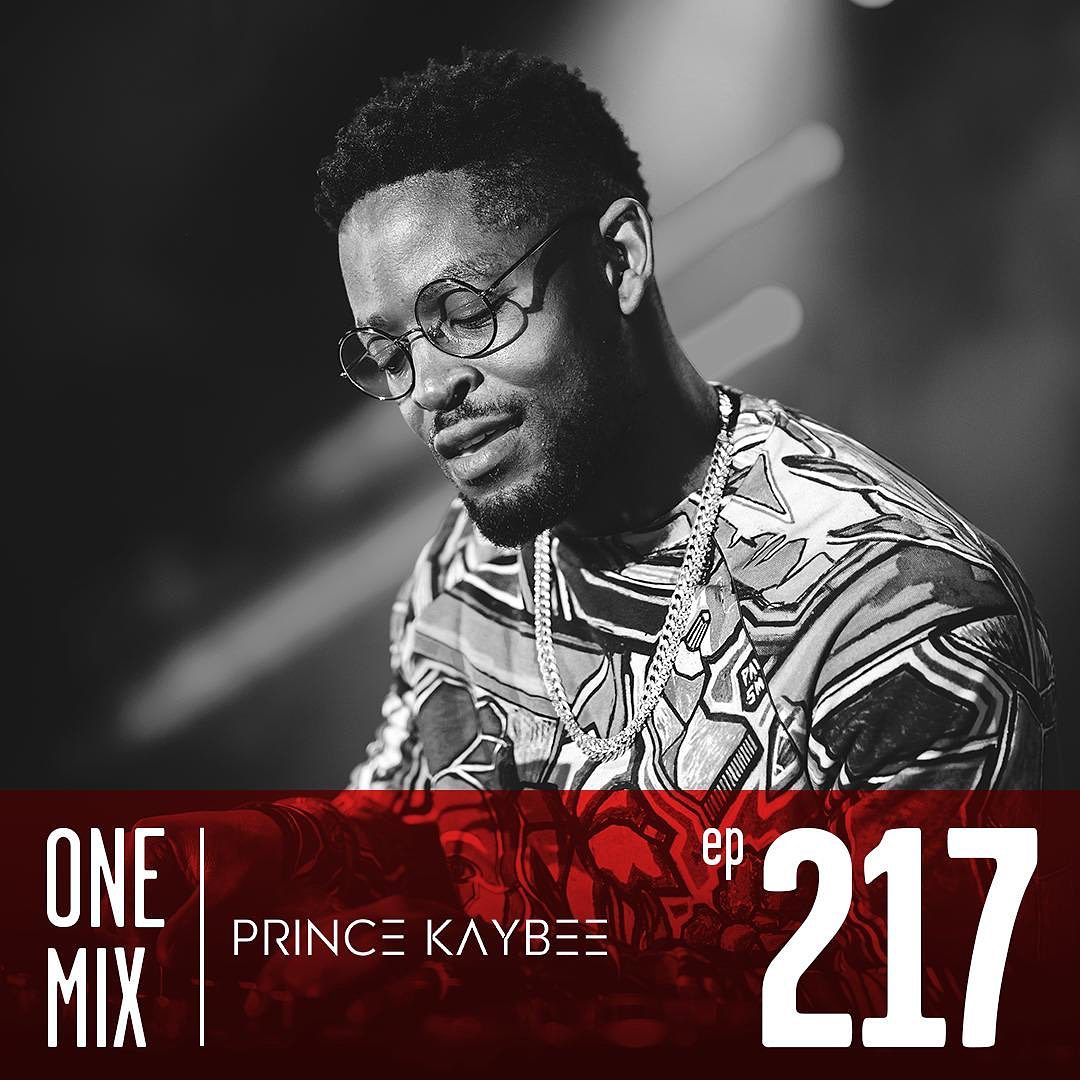 We wish Prince Kaybee all the best and we want to see you grow, keep pushing big bro.

You can stream the Crossover Music EP here.