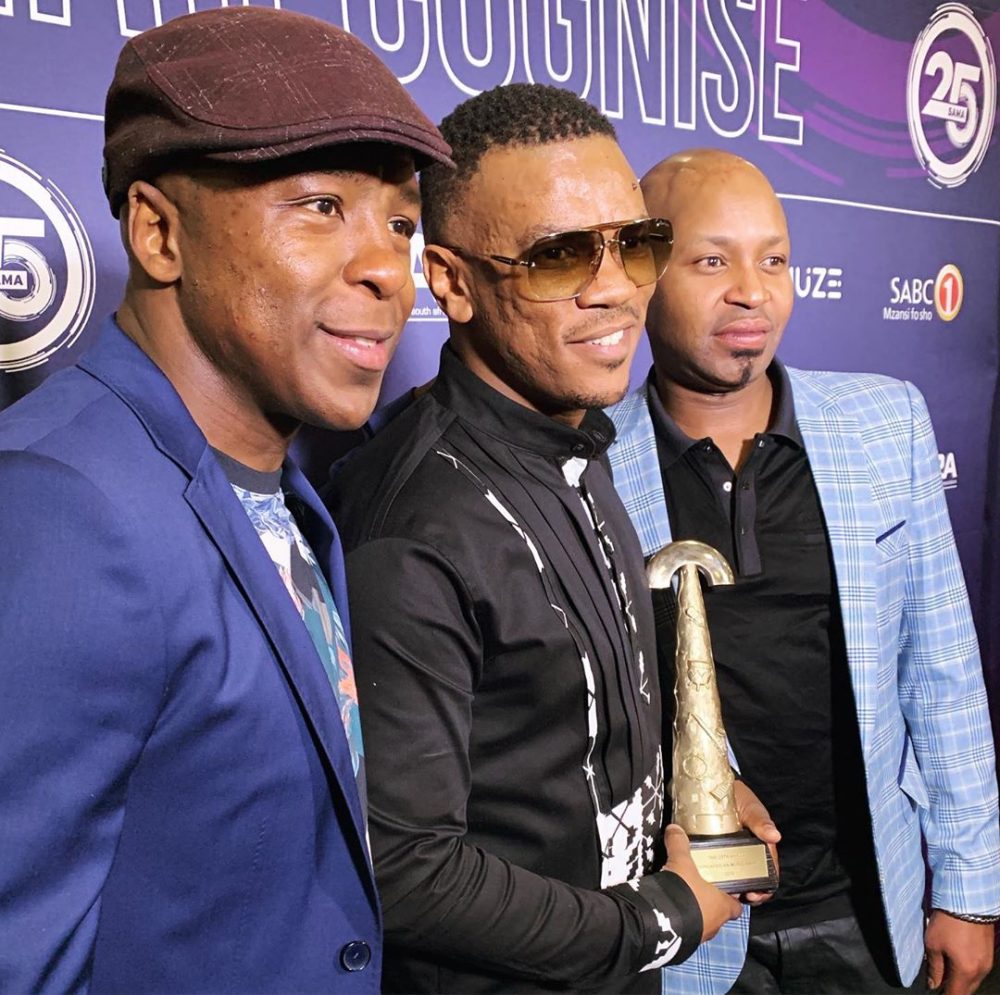 This past weekend was one of the music industry’s most exciting nights as  of South Africa’s, was awarded. The SAMA’s were celebrating 25 years of music and the result of the crop of artists who walked away with awards is very telling.

The list of winners of the night, from what we observed are a mixture of all things new, old and fresh. For starters, Sho Madjozi was clearly the big winner at the awards- a first time winner if we may add. She walked away with two of the coveted #SAMA25 awards; Newcomer of the Year and Female Artist of the Year.

Sjava scooped the prestigious award for Album of the Year and Best Afro Pop Album for his 2018 release, Umqele. If anything, this win cements Sjava’s influence and impact on the music scene. He beat Mlindo The Vocalist, Black Coffee and Zonke for these ones.

They also took away an award for Duo/Group of the Year. Black Coffee also sealed the double win with two gongs Male Artist of the Year and Best Collaboration Award with David Guetta for Drive from last night.

The youngsters were represented when Nasty C won Best Hip Hop award for Strings & Bling. And in the same breath, the old heads were made proud when Kwaito veteran Spikiri won Best Kwaio/Gqom/Amapiano Album.